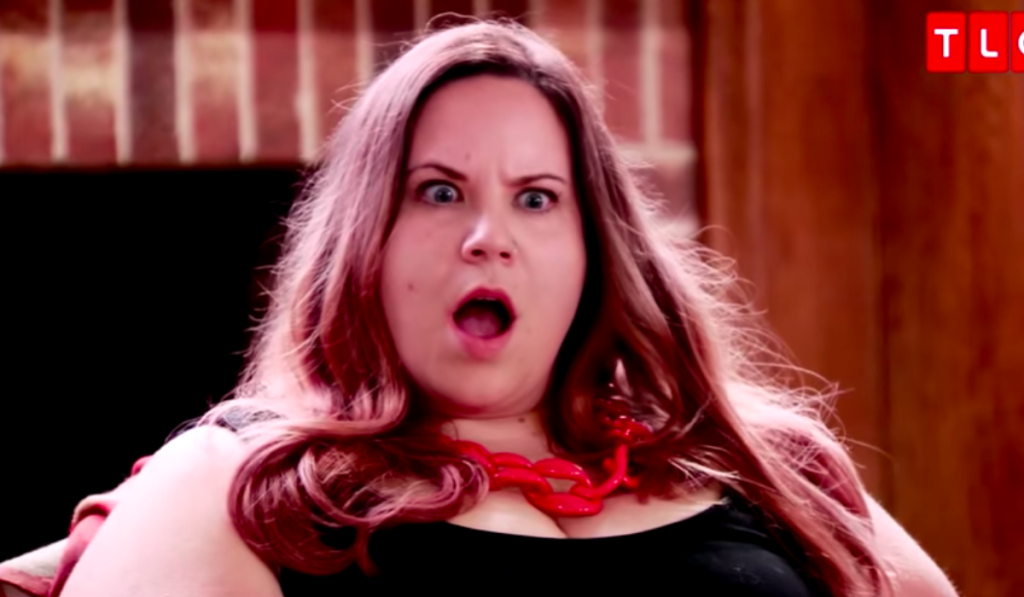 Whitney Way Thore is enjoying her life, and she’s quite happy. The reality celeb was concerned about her mother’s condition. However, the doctors gave the green light to Babs and noted she would be okay. Meanwhile, the avid viewers are aware of MBFFL celeb’s condition with Polycystic Ovary Syndrome. Hence, the My Big Fat Fabulous Life fans are under the impression that Whitney isn’t going to make it for a long time. Why do they think so? Tune in with us to find out.

MBFFL: What Is Wrong With Whitney Way’s Health?

The TLC viewers have enjoyed Whitney and her adventures for a long time. However, the time has come to be serious. The reality celeb is doing things that aren’t good for her. Moreover, the avid watchers feel that Way is ignoring her health consistently. As the TV personality has PCOS, she is also overweight. Hence, she should be watching her weight and health. As per Tvshowsace, the audience noted that the MBFFL doesn’t care about her physic. They also noted that Thore has held on to the idea that being “fat” is healthy. Therefore, people went on Reddit to share their take on Whitney’s life. Many people believe that Whitney is ignoring her body’s needs.

Another batch of fans is concerned about the celeb’s body mass. It is not that they are making fun of it. They want Whitney to look deeply into herself. Therefore, fans now worry about how much time way has time to live. The My Big Fat Fabulous Life viewers compared Whitney to the other “My 600 Lb Life” cast members’ stats. And they noted that most people died at the age of 40. Hence, if Whitney is in her 40s now, she might not have much time to live. Moreover, fans also wonder if the reality star could make it till 45. Besides, the reality celeb seems to focus on her mental health rather than physical health.

MBFFL: Whitney Not Caring For Her Health Intentionally?

Whitney Way surely enjoys her time. But now fans are speculating that there could be a reason for her not maintaining her health. The MBFFL celeb has got much publicity due to her reality show. Moreover, there have been times when Thore has taken great pride in her weight. Hence, a lot of people feel that she is doing it intentionally. Due to Whitney’s weight, she is gaining popularity. Viewers are engaged and hooked to the show due to that. Hence, the audience believes that she might not take care of herself intentionally to keep the show.

Fans also feel that Whitney doesn’t have much time left. And there will be a time when her body might give up. The viewers suggest that the reality star is deluded and lying to herself and everyone else. Well, what do you think? Tell us in the comments below. Stay tuned to TV Season & Spoilers for the latest updates on My Big Fat Fabulous Life.