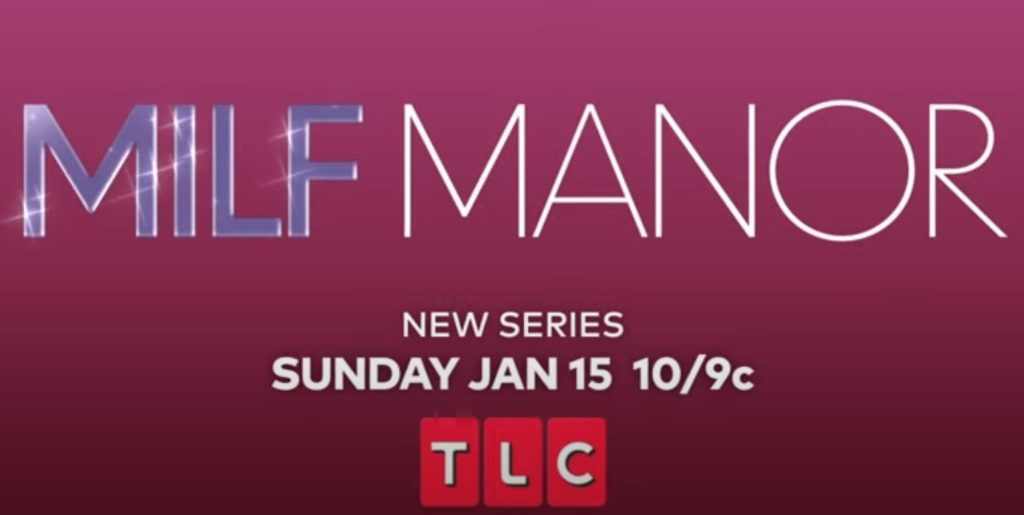 The TLC network will never disappoint its viewers. Indeed the channel comes up with the most unique and out-of-the-box concepts. It has been decades since the network has given big hits and people’s favorite shows to the world. Hence, like always, the TLC channel is back with another show which knows no boundaries and is full of spicy content. Perhaps, the new dating show named MILF Manor has become the talk of the town lately. But, fans seem to be speculating that the show’s concept has been plagiarized from another TV show named 30 Rock. We have all the information you might wish to know, so keep on reading.