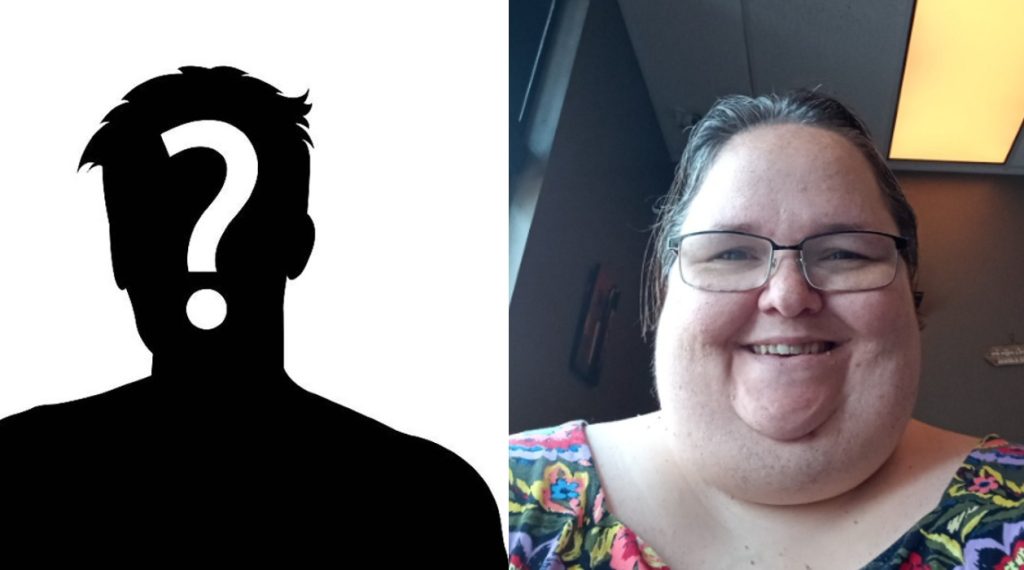 My 600 Lb Life: Lacey Buckingham Is All Set To Marry A Criminal

My 600 Lb Life fans are well aware of the storyline Lacey Buckingham had. Apparently, she did her best to follow Dr. Now’s weight loss program. Fans remember that the star confessed that she has an obsession with food and not only this food gives her pleasure. However, her love for food often created a rift in her personal life. Fans know that her then-boyfriend’s sister Sharon often had clashes with her because of her eating habits. However, it seems that Lacey has moved on to a new phase of her life and finally decided to marry. But it appears that the celeb’s Mr. Perfect has a criminal background. To know more, keep on reading.

My 600 Lb Life: Lacey Buckingham Marries A Person With A Criminal History

The My 600 Lb Life fans know that Lacey has had a rough life. Apparently, not only because of health issues, but her love life has also not been very stable. Fans remember when her ex-boyfriend chucked her out of the vehicle and broke her up at a gas station. Lacey was left alone on the side of the road and had to figure out her way back home. However, it seems that this time things are different from the past. She has decided to move on from the past agonies and has decided to tie her nuptial knot with her fiance Dennis Eisele.

Evidently, the couple met in May 2022 and started dating each other in September. Hence, they both fell in love and decided to walk down the aisle. But the shocking news is that Denis has a scary criminal background. In 2012, as per the reports, there was a conviction that revolved around an attempt to commit harassment by an inmate. Not only this, as per the 2014 records of Denis, his crimes included telecommunications harassment, panic, and menacing stalking. However, among those, the most heinous accusation was a bomb threat against a Burger King restaurant.

However, keeping all facts aside, the star has made up her mind to marry the star. She took to her social media account and revealed that she might get married either in December 2022 or in early January 2023. Not only this, but she also added that if anyone wants to gift her something, they can also definitely contact her. Lacey further added in the comment section that she isn’t planning to have a lavish wedding; instead, she’ll have a simple one. However, even her simple wedding costs her more than she has.

My 600 Lb Life: Where Have Lacey Been Lately?

The My 600 Lb Life star Lacey has again made her way back to Dr. Now. Apparently, after she discussed her current status, it came out that she had only lost 12 pounds. Which means the celeb is currently weighing 581 pounds. Evidently, she missed her goal. Fans know that Dr. Now asked her to lose 50 pounds which she couldn’t because of her personal issues, which even made her almost homeless. Now she has to complete her task anyhow so that she can be eligible for her gastric bypass surgery.

However, she couldn’t live in  Houston for a long time and had to pack her bags and move back to her home. Apparently, her church’s friends acted as hard-core support and helped her in moving her stuff. Now finally, she is back on her healthy diet, which she wasn’t able to follow because of her teeth issues. Well, it would definitely be interesting to watch the star walking down the aisle and dealing with actual marriage problems. Keep coming back to TV Season & Spoilers for all the latest My 600 Lb Life tea.