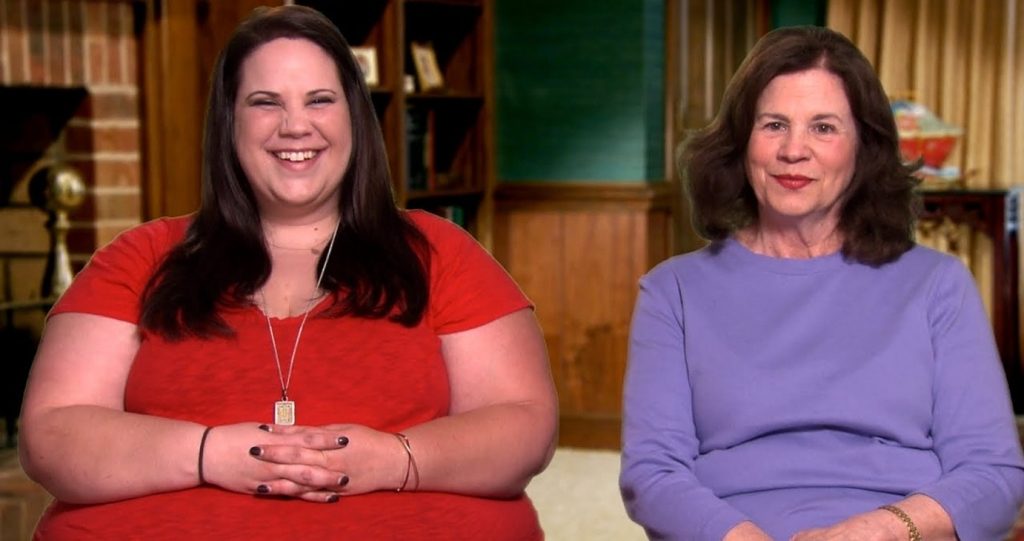 My Big Fat Fabulous Life star Whitney’s mother recently experienced another stroke. Fans are concerned about her health after hearing Whitney’s father say she would have passed away in the clip released by TLC. Viewers are getting anxious to know more about the health of the 76 years old celebrity mother. Barbara ‘Babs’ Thore is the mother of the MBFFL’s celeb Whitney Way Thore. Whitney is very close to her mother, and she often shares pictures with her on her social media handle. The sudden stroke was a shock for Whitney. Keep reading to know more about Barbara Thore’s health in 2022.

For those already watching MFFFL, Barbara’s health is often highlighted in the show. In the clip released by TLC, the audience sees Whitney getting a call from her dad, who informs her that Barbara got the stroke again

. Whitney’s face turns red in a second, and she runs toward the car. The reality television star could not hold her tears and started to cry. Moreover, towards the end of the trailer, Whitney was heard saying, “I don’t want my mother to suffer anymore.”

Fans are very worried about Barbara’s health, and they are constantly wondering whether she is fine now. As of 2022, Whitney’s mom is fine and is recovering. In the clip released by People, fans get an update on Barbara’s health. The video shows Whitney sitting in a car, talking to her father about her mother’s health. Later, she embraced a member of her team and said, “I saw my mom today.” Whitney’s heart is in pain, and she is all broken out concerning Babs’ health. Her mother is alive but is under treatment.

My Big Fat Fabulous Life: Babs’ Prior Stroke Was Also Featured on the Show, How is she Now?

It was not the first time Whitney’s mother’s health was featured on the episode of My Big Fat Fabulous Life. Before this, her mother suffered a stroke back in 2017. There was an episode that talked about her health and aftermath. It’s pretty natural that people will experience health issues at this age. Besides, Barbara, who is 76, still manages to live a healthy life.

Fans who were guessing she was around 60 were shocked by Whitney’s Instagram post that revealed the exact age of her mother. Moreover, she posted a beautiful picture with her mother gushing about how close they are. Hopefully, we will get more updates on Barbara’s health in the show’s upcoming episodes. Fans are anxiously waiting for the release of Season 10 of MBFFL. So, the next season will air on August 9, 2022, at 9 PM EST On TLC.