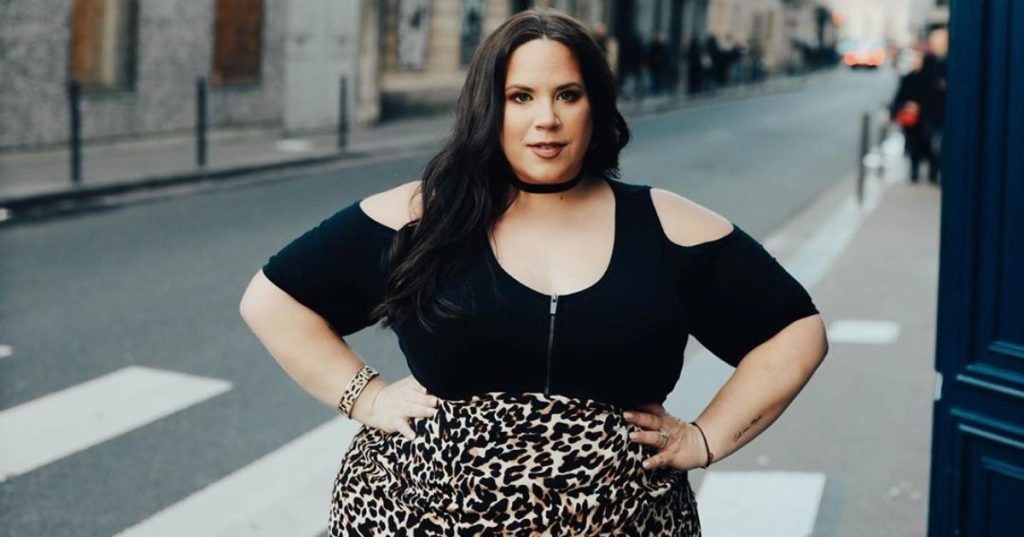 My Big Fat Fabulous Life: Whitney Introduces Her French Suiter To Her Mom

Now that My Big Fat Fabulous Life fame Whitney is ready to embrace a new romance in her life, she is taking a step forward with her relationship. In an exclusive sneak peek shared by PopCulture, the TV personality is going to introduce her new man to her mother. Let’s take a detailed look.

Whitney’s mom Babs has been curious about her daughter’s French man. It looks like to satisfy her mother’s curiosity, Whitney has decided to invite her to the next French lesson. She might be expecting Babs to understand or at least get a glimpse of their connection over FaceTime. It’s pretty clear how smitten Whitney is with this new guy. It looks like she is hoping the best for a new relationship and is optimistic about her family accepting the budding romance. After all, the circumstances were far from conventional!

Whitney stated that her parents are not even sure about how the internet works. By extension, of course, it’s clear that they wouldn’t know how a person can have a relationship with another person whom they have never met. Further elaborating, the reality TV star explained that to her parents, this whole online rendezvous is going to sound extremely crazy. That’s why she is willing to introduce him to her mom. Whitney wants her mother to see the interaction in the hopes that she can explain to her dad that the idea is not as crazy as it seems. Moreover, she just wants to prove that the man is real and that he exists.

My Big Fat Fabulous Life: Whitney Needs a Break After Chase Called Off Their Engagement

Fans of My Big Fat Fabulous Life remember how devastated Whitney was when her boyfriend Chase called off their engagement. The reason was he got another woman pregnant after reconnecting with a former flame. Looks like she is over him now and is super excited about her parents accepting her new flame. Adding a little fun to the situation, Whitney decided that she won’t tell the French tutor about her mom being there in the next session. She also advised her mom to keep it down a notch.

Well, Whitney easily rested her worries when her supposedly new boyfriend charmed her mother. Babs revealed that the man has a beautiful face, is an absolute heartbreaker, and speaks really nicely. The French graphics designer has made Whitney feel something after a long time. Now that they have her mother’s approval, do you think this relationship will take some form? Let us know in the comments below.