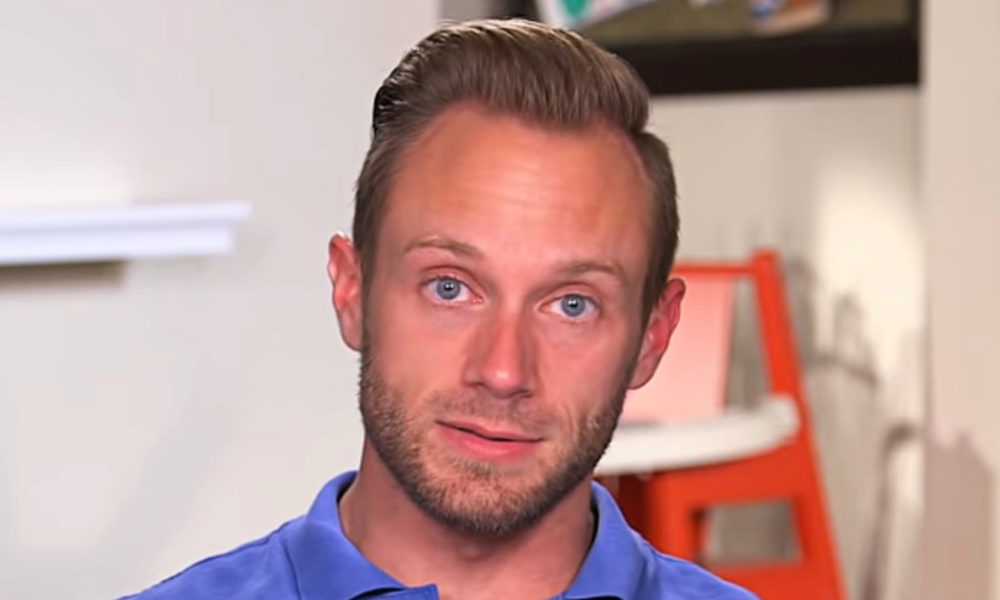 The OutDaughtered fans love Bubsys for their unique and loving parenting skills. The parents of six give special care and attention to the quint’s needs. Hence, the TLC viewers likely appreciate Danielle and Adam’s nurturing towards their children. However, a recent video made the fans lash out at Adam for being careless and said he’s being neglectful for his girl’s safety. So, what did he exactly do? Tune in with us to find out.

The Busby parents enjoy certain outings with their kids. They often go to fun places to spend quality time together. Recently, the OutDaughtered cast attended Monster Truck Jam, and the quints loved it. However, a week before, the Busbys went on a fishing venture. Hence, Adam posted a video of the outing. More so, Ava was holding the camera the whole time.

Fans took to comments to share that they love Ava’s camera handling skills. Ava handled the camera because Adam was driving the van during the time. However, the fans noticed something that made them completely horrified. Turns out, most of the quints were in the front seat with Adam Busby. And they didn’t fasten their seat belts.

Therefore, fans took to the comment section to address the concern. They lashed out at Adam for being careless. Some commented that Adam should have been mindful with the kids. Hence, the fans exclaimed that Adam shouldn’t risk driving with the girls in the front seat. And that none of the quints had the seat belts fastened.

The TLC viewers always look for the quints as they are very attached. Hence, they tend to notice the small things that could go wrong. That is why they comment on what they feel about the situation. Meanwhile, the father of six understands how to tackle the situation. Hence, he’s never afraid to speak to defend himself and his family.

The OutDaughtered celeb replied to some of his critic’s comments. Adam explained that they were coasting on a private road in a closed community. He added that the girls were not buckled up because he drove in the driveway. Adam also mentioned “zero traffic,” and he was going less than “15 miles” per hour. Sarcastically, he added that the girls drive a lot faster on their electric scooters.

However, some viewers still argued that it didn’t matter because it is illegal to drive without seat belts. The fans also observed that accidents could happen at any speed. Meanwhile, some followers defended Adam

and said he would never risk his girl’s safety. So, who do you side with? Was Adam wrong? Or were the fans being overly critical? Tell us in the comments below. And stay tuned to TV Seasons & Spoilers.