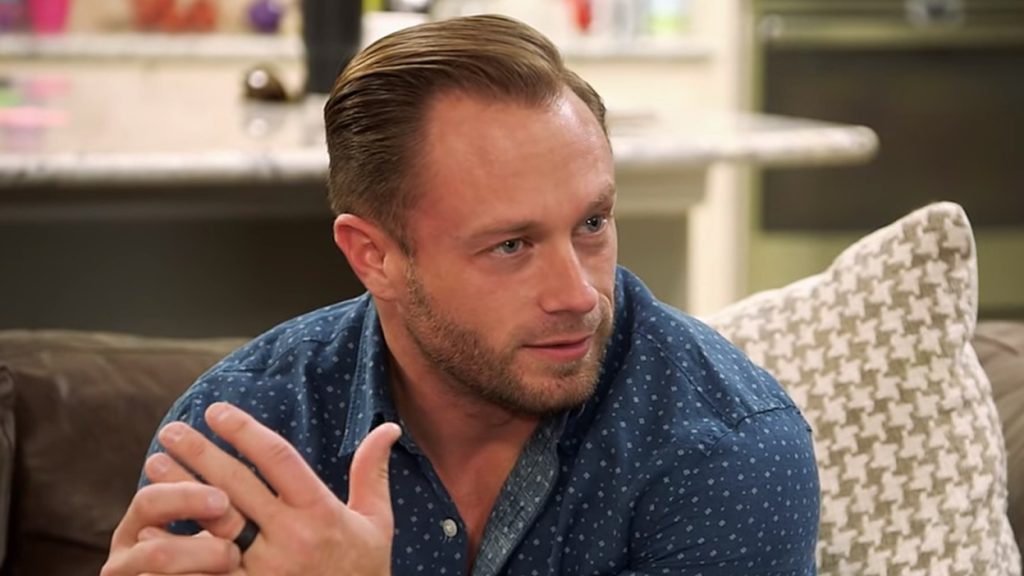 Adam and Danielle Busby are the coolest parents. Both of them made their debut on TLC with their 6 daughters on the TLC show, OutDaughtered. Hence, everyone wants to be in the loop about their new adventures and milestones. Lately, they have been on a hiatus and are taking a break from filming more seasons of the beloved reality show. Well, all that might just change soon. That’s because there is a big hint on their social media post that the show might just return! Keep reading to know more details about this.

Adam and Danielle Busby are proud quint parents of their 6 daughters. Viewers have witnessed all the downs and mostly ups of their lives through their show OutDaughtered. However, things took a toll on them, and they made a major announcement about their decision to go on a break from filming. Since then, the viewers have been eagerly waiting to know when the family will return on their TV screens. Lately, Danielle and Adam shared beautiful pictures of their family from their Church visit. Longtime viewers must know how religious the Busbys are and their faith in God remain unwavering.

Hence, Danielle wrote a caption talking about how their life wasn’t perfect. Yet, they kept their best foot forward on the “path” God made for them. Her husband, Adam, added to this by saying that he is “excited” to witness what the “new chapter” brings in his life, as per tvshowsace. So, the OutDaughtered fans began to wonder if Adam was referring to the Busbys coming back for a brand new season

of their show. However, neither Adam nor Danielle responded to these speculations. Hence, the audience will have to wait for an official announcement about their “new chapter” to know about it for sure.

Adam Busby is known for dropping casual hints and teasing things through his social media handle. The father of six has been subtly making a lot of suggestive comments. This is making all the avid fans excited. He made a post with his daughter Hazel as they spent some quality father-daughter time in a small park. While the video was intended to be cute, some viewers were keen on knowing something else entirely. So, a follower asked through the comments section whether the family members plan to return and film for a new season of the most loved show, OutDaughtered.

Adam noticed this comment rather quickly. Instead of answering in words, he just used that one emoji covering its face. That’s when viewers began to wonder if the star choosing not to respond was a way of hinting the family will resume filming or had done it already. However, there is no sure-shot way of confirming this until TLC or anyone from the OutDaughtered cast gives confirmation on this matter. Until then, TV Season & Spoilers

will continue to provide you with all the exciting OutDaughtered updates.