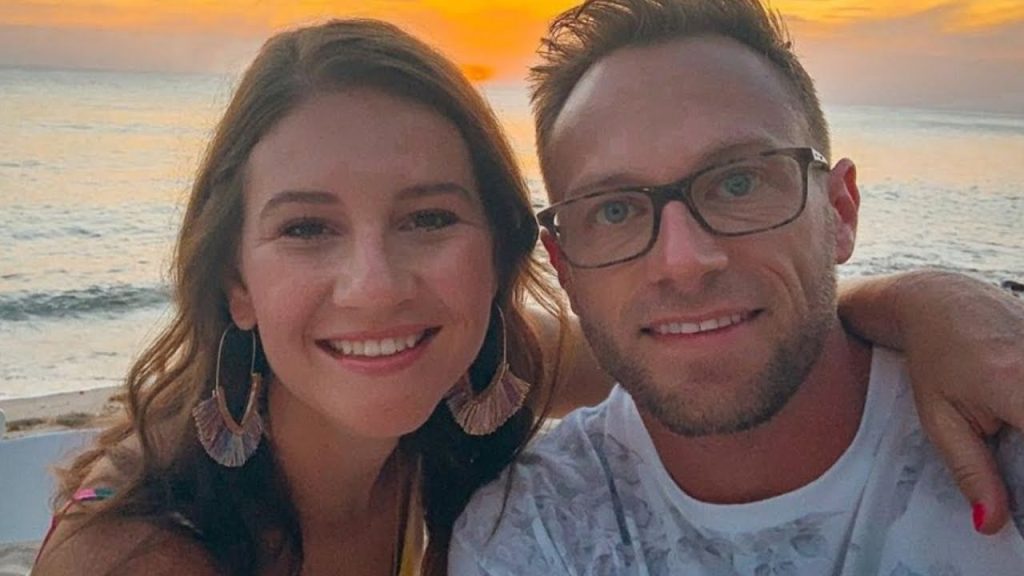 OutDaughtered star Adam and Danielle Busby have been the fans’ favorite TLC couple. Thus, anytime they post something on Instagram, fans start questioning them when they return for the next season. While the couple stayed mum on this matter, they unveiled something special for their fans. Recently, the couple dropped some delightful news focusing on their new venture. Does that mean the couple wouldn’t return with the next season? Well, let’s see!

Recently, Adam shared a picture of his family to announce their new business. He captioned he’s so proud of his wife. As of now, the couple is ready to start a new chapter in their life. Well, it isn’t about a new baby or another season. But it’s something about their latest project. The couple announced that they were excited to reveal they were ready for their new business. They are opening their first Graeson Bee Boutique

Though the business was fully functional yet it was an online business. However, it was a profitable business, and now the couple is hoping to make it offline. Adam’s recent post mentioned that their venture is ready to open in 2022. TV Season & Spoilers highlights that he even asked his fans to check the YouTube video announcement to know more about their business. Shortly many fans started praising their pictures and how beautiful they looked. Another one congratulated them and said, “can’t wait to shop from them.”

There was a time when the Busbys had to do multiple jobs to support their family. Yet, fans frequently asked Danielle to get a job as she can leave her kids in daycare. So to support her wife, Adam revealed that she’d been working as a beauty consultant. In 2017, the couple opened an indoor spinning studio, Rush Cycle, along with their partners and friends Pete, Kylie, Todd, Priscilla. In addition, Danielle currently has her own merchandise website called the Buzzworld Shop.

She also worked as project coordinator team leader for AP-Networks for nearly 12 years. Meanwhile, Adam Busby worked as Key Account Manager for Intrinsic Solutions/ Spring Safety for almost 12 years. TV Season Spoilers previously revealed that he’s also been the owner of Adam Busby Media that he started in September 2018. Now the couple is working independently on their businesses and recently, Danielle started her clothing business.