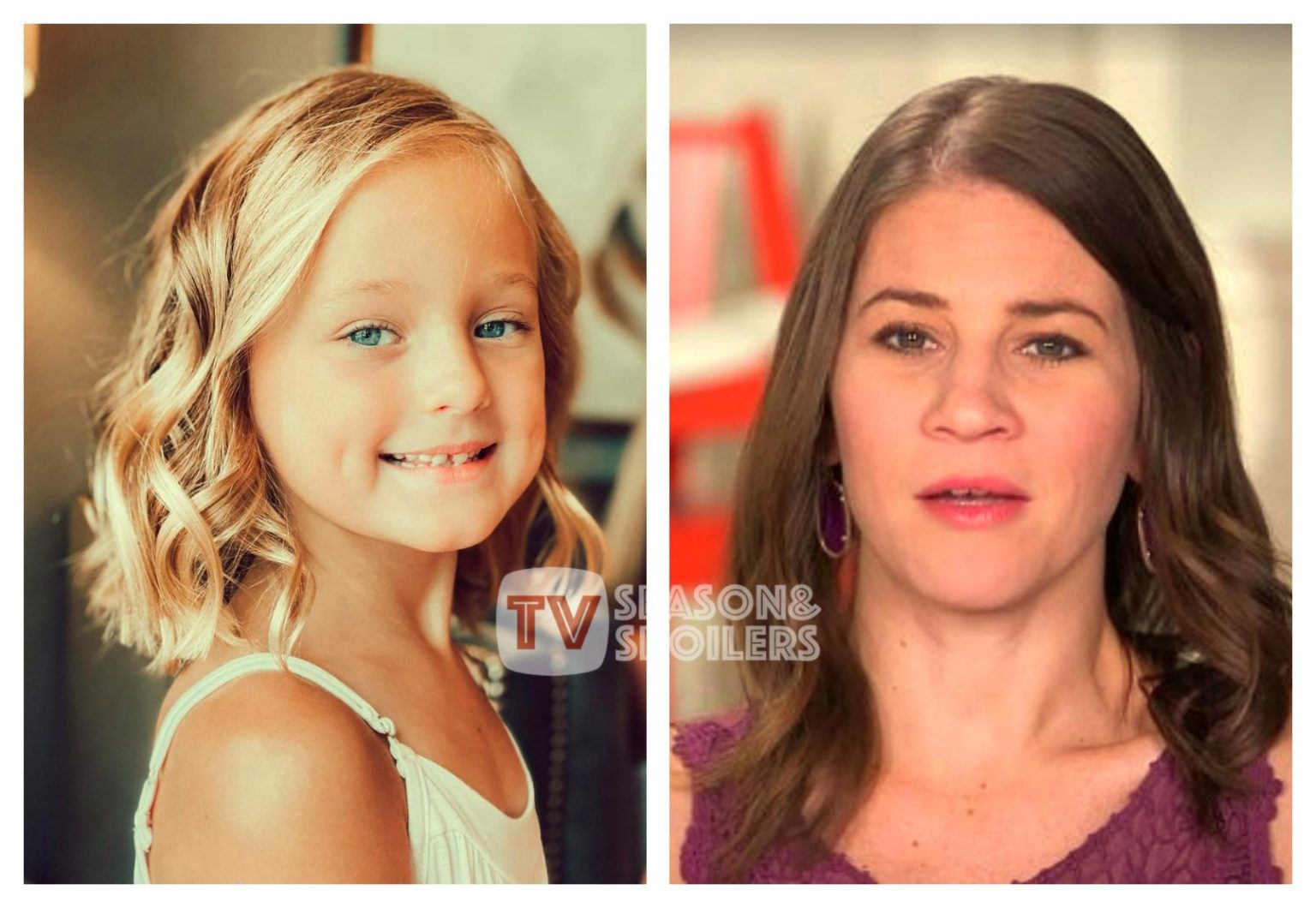 OutDaughtered: Ava Busby Taken To The HOSPITAL, Hurt Her Eye In Birthday Party!

Birthdays can be fun and sometimes a little eye attacking. The OutDaughtered mother shared her concern over Ava’s eye in a new Instagram update. The little one hurt her eye during the party, and now she has to see a doctor. Well, the 7-year-old has turned into a one-eyed goonie. So, tune in to know how it happened.

Danielle and Adam have given the best birthday party to their daughters. Likewise, the girls enjoyed it and had so much fun. However, things turned upside down when Ava Busby came with an eye condition. The Outdaughtered mother shared a picture where she wrote that something got into Ava’s eye. Danielle shared that the little one couldn’t enjoy her birthday in the next series of stories.

That’s because she did something to her eye before the party. Danielle feels that there’s a scratch in her eye. Or it could be something in the pool water. Mother busby says that her daughter couldn’t enjoy it to the fullest. Meanwhile, Adam’s daughter also took a nap in between the party. Apart from this, by looking at the video, Ava is making a grump face.

That’s because her eyes must be hurting. The reality TV celeb also shared a picture of her daughter and Adam on her story. Danielle wrote on the picture, “One-Eyed Ava.” Likewise, Ava gave a half-smile with, of course, her one eye closed. The mother of six hasn’t updated what the doctor said. However, fans feel it must be an infection from the pool water.

OutDaughtered: Ava Has Had A “BAD INFECTION” Before

The quints are a favorite part of the reality TV show Outdaughtered. Hence, fans shower a great deal of love on girls. Meanwhile, Ava’s infection with things isn’t new. In November 2021, the 7-year-old, Ava, contracted a bad sinus infection, and weeks went by for Ava to get stable. Danielle shared that the infection was so bad that Ava couldn’t go to school.

Unfortunately, when the little girl fell sick, her parents were traveling. Meanwhile, she was at her grandparents. However, the grandparents quickly acted and took her to the doctor. Meanwhile, Ava had troubled to blow her nose. Apart from this, fans raised concerns that the sinus should be treated carefully. Otherwise, in the future, Ava could deal with bad sinus again. Stay tuned to TV Seasons & Spoilers.