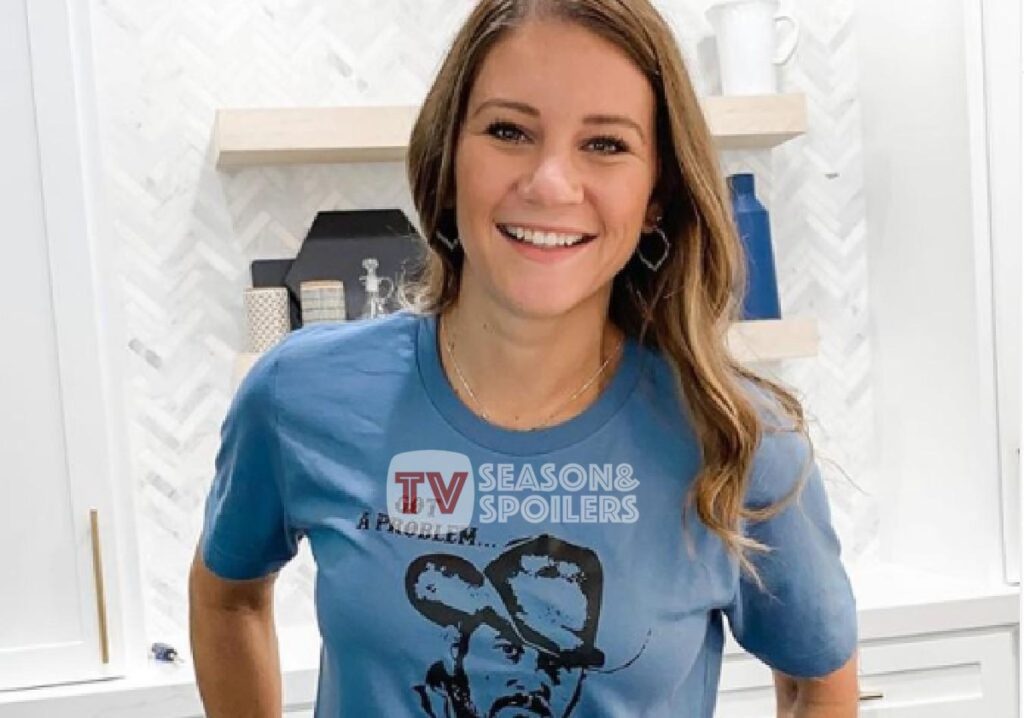 Mother Busby has been a little emotional lately. Her daughter’s birthday was around the corner, realizing how beautifully Blayke had grown. Meanwhile, while sharing it, the OutDaughtered celeb also posted a picture of her baby bump on Instagram stories. Is she pregnant, or what else? Tune in with us to find out.

OutDaughtered: Mother Busby Gets Emotional, Shows Off Her Baby Bump

The Outdaughtered fans love the quints and the Busby family. They have been waiting for the new season. However, it’s delayed as Adam informed it. Meanwhile, Blayke Busby has finally turned 12, and the parents are rejoicing that they see their kid grow. Amid all this, Danielle Busby shared a picture of her baby bump on her Instagram stories.

The mother declared that she “couldn’t believe it.” Likewise, the story also included a picture of girls and their big sisters. So, is mother Busby pregnant again? Well, of course, she cannot be due to her medical history. However, the parents have always hoped for a baby boy. But that isn’t the case here. Turns out the picture that Danielle shared is actually of when she was pregnant with the quints.

Danielle informs the fans that so much time has passed since then. And it feels like yesterday. More so, she couldn’t believe all her kids were growing so fast. Danielle celebrated Blayke’s last weekend. And the coming weekend, she’ll celebrate the quint’s birthday. Hence, she’s very excited and, in addition, very emotional due to all the events.

As the quint’s birthday is approaching, they get very excited. Recently, they saw their big sister celebrating her birthday and having fun. Now, they are starting to demand some really extra gifts. Turns out Parker Busby wants to color her hair purple for her 7th Birthday. However, fans feel that Parker is very young and that she shouldn’t be involved in these things.

Some Outdaughtered fans even added that Danielle shouldn’t expose her kids to cosmetics at such a young age. They were also furious at Adam for not correcting his daughter or telling her that it was harmful. Meanwhile, some fans think that the parents are well aware of it and won’t let Parker dye her hair.