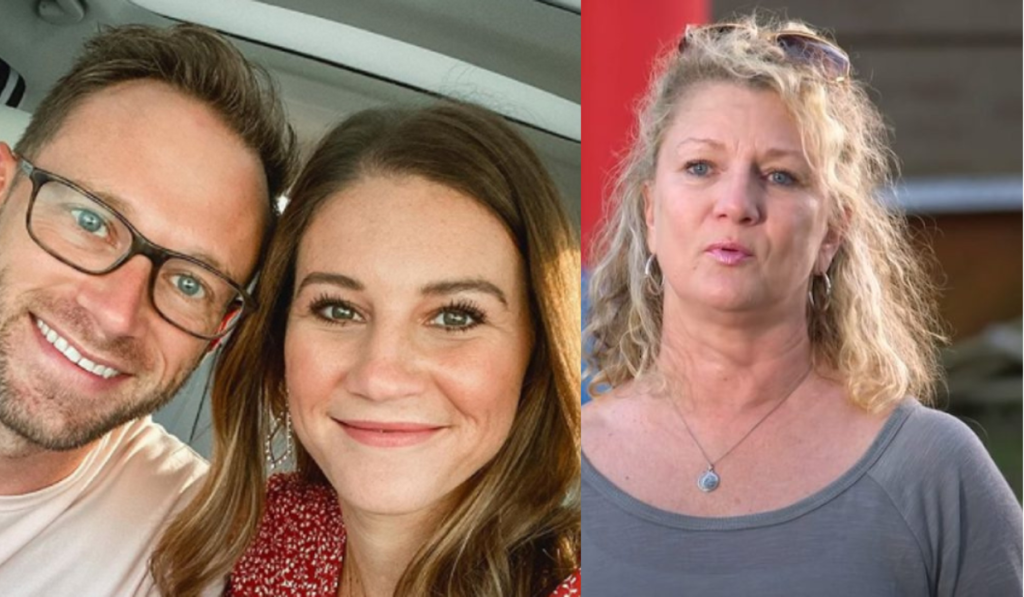 OutDaughtered: Grandma Mimi To RETURN After Adam & Danielle Will Be Done With Their Break?

Many OutDaughtered fans can feel Grandma Mimi’s absence in their hearts. After her DUI arrest, the reality celeb is nowhere in sight. She has also made her social media private. Hence, fans want to know what’s up with Michelle Theriot. Viewers rarely catch a glimpse of Mimi these days. So, will she return to the show after the couple is done with their break? Where is she now? Tune in with us to find out.

OutDaughtered: When Will Grandma Mimi Return?

The TLC audience loved watching Grandma on their screens. She is a bundle of joy and spreads happiness wherever she goes. However, Michelle did hit a roadblock after her DUI arrest. Besides, her connection with Adam and Danielle seemed to worsened after that. People want to see Grandma on their screens. Or they are even ready to see on the couple’s social media. However, it’s been nearly two years, and she is nowhere to spot. Amid that, the DUI arrest of her’s has become old news. So, the fans believe that Danielle’s mother should be out in public again. Meanwhile, it has also been a while. The viewers speculate why the couple has stopped mentioning her.

Besides, even aunt Kiki and Uncle Dale don’t seem to mention it. Shockingly, the family has had major events recently. Blayke Busby got baptized, and the family opened their business. However, fans couldn’t spot Michelle at any of the events. Is the OutDaughtered family trying to shun the mother? Some people on Reddit speculate that maybe the DUI arrest has deeper issues than that people know of. Meanwhile, TLC viewers still hope to see Michelle and pray she is fine. Some others chimed in, saying that maybe she has gone for a long break and might return when the couple decides to end their break.

Recently, Adam and Danielle confirmed that they are on a short break and might return to the show after a while. TLC has not officially canceled OutDaughtered, so it can return in the coming years. Now, the question that lies is, whether or not we will get to see Michelle in the new season. Do you want to watch Grandma Mimi on the show again? Tell us in the comments below.

OutDaughtered: Could There Be Another Season With Mimi’s Absence?

While discussing Michelle’s absence, fans noted that Grandma was super nice to her grandkids. However, the fact that she isn’t present at any family events means that the couple might be trying to shun her away. Besides, if this continues, the quints and Blayke would never get a chance to mingle with their grandmother. Moreover, some fans even slammed Danielle for being too hard on her mother. Similarly, people also talked about Danielle’s father and noted that he was never mentioned in the show OutDaughtered.

So, could there be another reason that the couple is hiding from the fans? Things have surely changed in the Busby family. With no Grandma Mimi in sight, everyone’s curious about her whereabouts. Well, without any evidence, it is difficult to say. The TLC audience can only rely on the couple to give some insights. Stay tuned to TV Season & Spoilers for the latest updates on Outdaughtered.