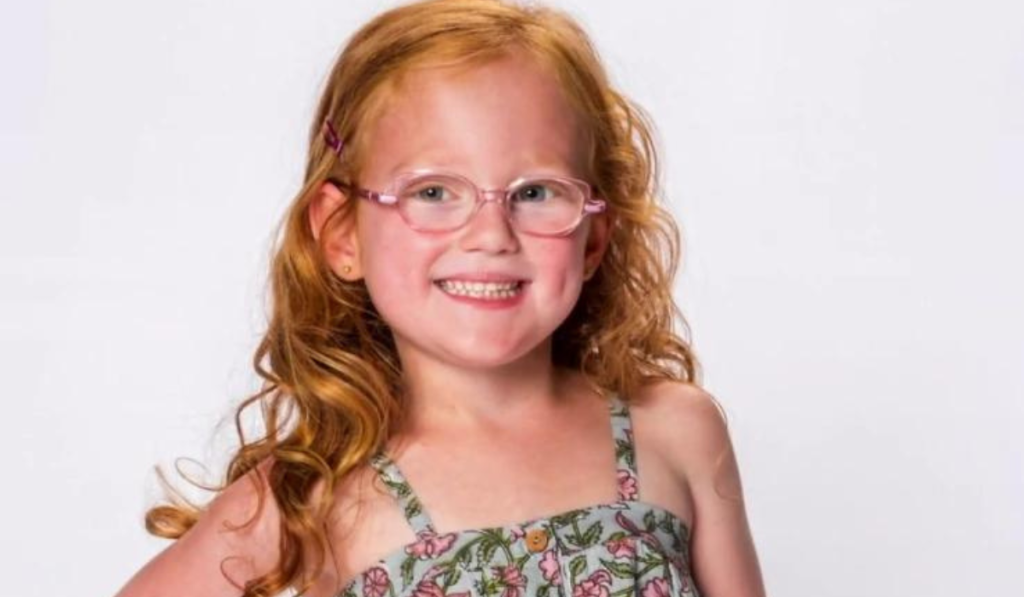 The Busby children are growing up and learning many things around them. Likewise, the OutDaughtered parents keep a tab on their girls and their likes and dislikes. The avid fans know that Adam Busby loves to speculate and contemplate his daughter’s activities. Adam has often observed how his girls react in certain situations. Hence, that’s how he gets to understand the quint’s perspective. And again, the father reveals Hazel’s spirit animal. Who is it? Tune in with us to find out.

Hazel Busby might not be the naughtiest kid, but she’s very observant. The fans have often found Hazel quiet and willing to do anything someone asks. Hence, the seven-year-old is easygoing, and being around is fun. Besides, Hazel has made many headlines with Uncle Dale. The two get along differently, and fans love their chemistry. Moreover, some fans also believe that Hazel Busby is shy and often gets along with everyone. Meanwhile, her sisters tend to be more chatty than her. So, recently papa Busby has been observing his kid’s thinking patterns. He also knows how each kid will react to a certain situation. Hence, the OutDaughtered reality celeb took to social media to announce something interesting.

Adam Busby told his followers that his daughter had found her spirit animal. For those unaware, certain traditions believe that spirit animals are spirits that help a person and their journey and guide them. The term is often used as a humorous form to relate to certain animals. So, papa Busby took Hazel to an animal preserve, where she met her spirit animal. The OutDaughtered father noted it melted his heart. Hazel Bubsy’s spirit animal is a sloth. Metaphorically, sloths are shy, patient, relaxed, and grounded. And observe Hazel as she exhibits the same personality as her spirit animal. Besides, Uncle Dale agrees with it as he comments, “A sloth for a sloth.”

Hazel Busby is topping the game. The cute kid recently made headlines for her fashionista look. The audience has always seen the quints dressing the same. That means their outfits are almost similar. However, recently Hazel charged up her game by styling her outfit differently. The OutDaughtered celeb rocked “Mom Jeans” with a tank top. Meanwhile, the sisters were wearing denim shorts. Hazel also posed more confidently than the others. Besides, the fans chimed into the comment section and said they loved the mom jeans on Hazel

Hazel’s fashion style speaks sense as she tried to do it before. Around her birthday, the little one painted her eyebrows blue. She did scare her parents, but the audience took it for a laugh. Well, what do you think of Hazel’s spirit animal? Tell us in the comments below. And stay tuned to TV Season & Spoilers for the latest updates on OutDaughtered.