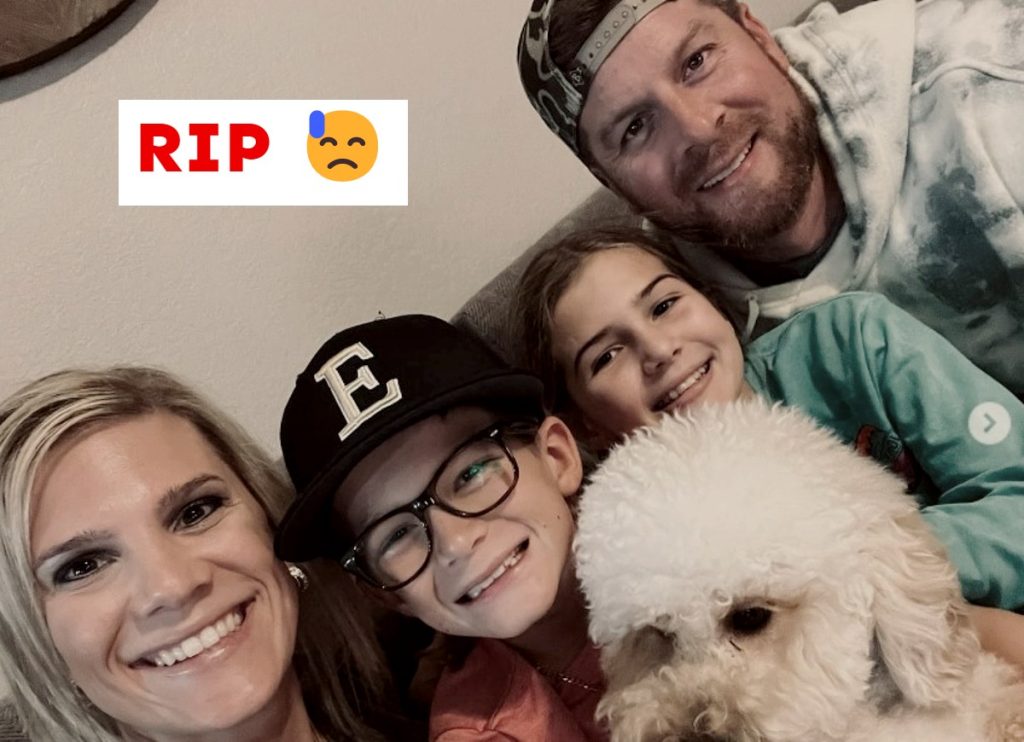 Aunt Kiki and Uncle Dale are an important part of the show OutDaughtered. The former is Danielle Busby’s sister, and they always help the quint parents whenever they need an extra hand at parenting. The viewers are now heavily interested in their lives too. As the show is not coming back on TV anytime soon, fans keep up with their fan-favorite stars through social media. However, the Mills family recently shared something rather upsetting with their fans. It turns out that they recently lost a family member and made posts honoring him. Who was he? Keep reading to know more details.

Uncle Dale and Aunty Kiki have been an extra set of parents for the Busby quints. So, Danielle and Adam Busby have always relied on them. The family members have a special relationship with the quint daughters and their sister Blayke. Therefore, OutDaughtered fans feel that it’s joyful to watch them all bond so well together on screens. However, life is not always fair, and upsetting things keep happening from time to time. Therefore, the famous uncle-aunt duo made a tragic post on their social media. In fact, it was about losing a dear family member. It was none other than their loving dog, Kobe.

On their joint social media, Aunt Kiki put up wholesome pictures of their furry buddy having the time of his life. However, she mentioned in the caption that their “baby boy” is no more. Crystal now has a broken heart, and the experience was “tougher than they expected” for all the family members. The Mills family only had Kobe for a year and a half. However, it was the best experience for them as they called him the “best dog ever”. Moreover, Crystal also teared up while making this tribute post for their four-legged buddy.

OutDaughtered: Uncle Dale Pays Tribue To Kobe, Says He Misses Him A Lot!

While Aunty Kiki shared this unfortunate news with the OutDaughtered fanbase, they took to the comments section to send prayers to the family. In fact, they were also telling them to stay strong as the tough times will pass gradually. Amidst this, Uncle Dale also made a comment about Kobe losing his life. Well, OutDaughtered fans were pretty upset seeing Dale this way as he had quite the reputation of being a goofball on the show. Hence, they knew that the family was taking Kobe’s passing away very seriously and really suffering from grief.

While remembering his “baby boy” Kobe, Mills said that it was very “tough” to think about. In fact, he would miss him a lot as he never thought it would be such an “emotional affair” for him. Hence, the famous uncle has been missing him a lot. At last, the star ended the post by saying the family loves him so much. With this, Aunt Kiki also put up a wholesome reel remembering their beloved dog and capturing his best moments for the camera. Keep track of all the latest OutDaughtered updates only on TV Season & Spoilers.