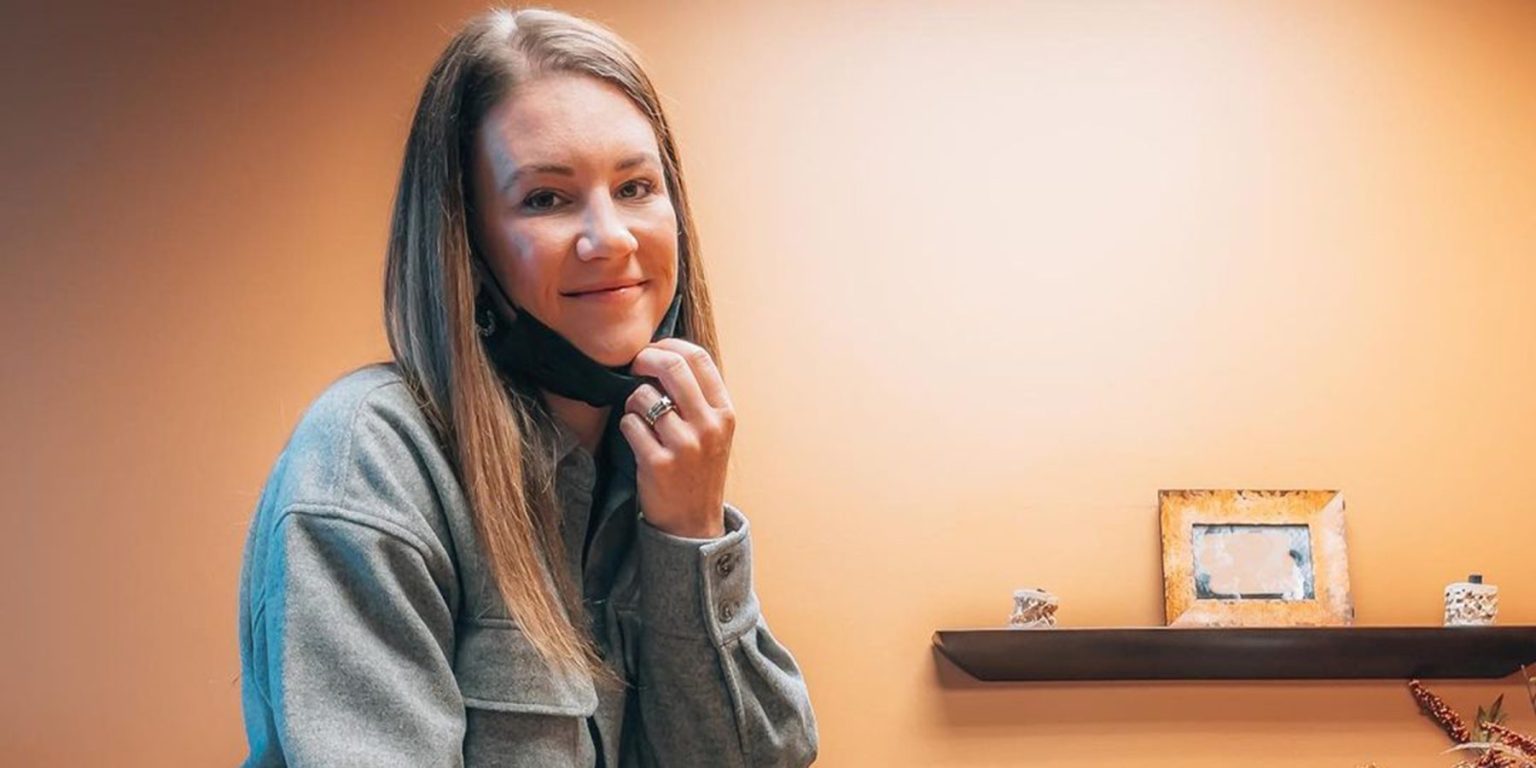 Finally, it’s OutDaughtered star Danielle Busby’s birthday! Well, she had been planning for her birthday bash since a month ago. If you remember, the mother of six dropped several bombshells on her followers. Whether it’s about her looks or a surprise outing, Busby never missed any chance to entertain her fans. Indeed! It applies to Busby kid’s favorite Uncle Dale too. Well, his surprising and chilling birthday wish, left the entire social media in awe. So let’s delve deeper to learn more about his hilarious tribute.

Since the beginning of this month, Danielle has been dropping hints about her birthday. At first, she shared her new look, in which she was looking stunning with the beach wave bob. Shortly after that, she shared an elegant picture of her enjoying a tea and cupcakes party with her pals. She even shared her beautiful photo in a black lace dress. She captioned, “It’s my birthday”. Shortly many fans started giving her birthday wishes. Some of them had also shared beautiful pictures of her.

While viewers appeared mesmerized by her new look, Uncle Dale came up with a mischievous plan. Well, till now, you have been aware of his nature. So what else can one imagine from him? He shared a GIF. He replaced the faces of the pair with his and Danielle. So it appeared as Uncle Dale- shirtless, and his shoulders seem to tie with the rope- dangling Danielle. On which she commented that she never knew what kind of post she would get on her birthday.

Well, OutDaughtered star Uncle Dale is one of those celebrities who have no haters. Further, many of you know how he is. He’s a great entertainer and can make anyone smile. Thus, his best friend, Danielle, decided to share some of his funny moments on his birthday. She shared a video where he appears dancing on a beat. However, his dance moves caught many viewers’ attention. It was amusing and kind of cute.

Adam also wished him. He also claimed that he was the funniest man on earth. Meanwhile, the audience cited that the show would be blunt without him. The Busby matriarch also shared a few pictures of his looks pretty jolly. Thus fans didn’t take much time to guess Uncle Dale took his revenge

. Well, he purposefully used the GIF just like his best friend did to him. But others enjoy the GIF, including Adam and his spouse.
News