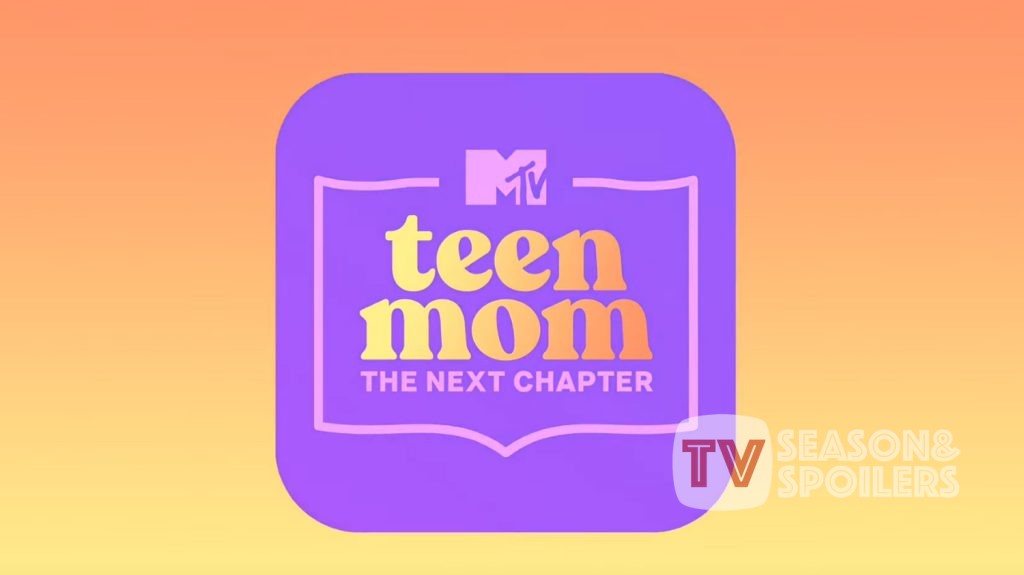 The Teen Mom cast has some good news to celebrate this New Year. The popular 16 & Pregnant star Malorie Beaver gave birth to her second child on December 30, 2022. She featured alongside her sister Rachael Beaver in the show. Malorie shares another child, a girl, Emmerson, with her ex-boyfriend Lane, who recently passed away. The star was very young but left the world too soon. However, with this brief came the happiness of a new baby and the baby’s name. Malorie shares this baby boy with her boyfriend, Achilles Crowe, and the pair have given him a special yet unique name.

Stephanie Polo, Malorie Beaver’s mother, shared the news of the birth of their newborn baby on her Instagram. In the caption, she invited the Teen Mom star’s followers to meet baby Asce, 9lbs 7 ounces and 21.5 inches long. Additionally, Malorie had the baby naturally. Stephanie said she is proud of her 22-year-old daughter and tougher than her mom. Further, she congratulated the couple for having a baby boy and exclaimed joyfully at her first male grandchild. The grandmother was also happy for Emmerson, who is finally an elder sister.

Malorie disclosed her pregnancy news on the 4th of July last year. Later, the Teen Mom shared with her followers that she intends to name the baby Ascecieus Seagran Storm. However, her Instagram followers criticized her for the name decision. Although they also enquired about the reason behind such a name and its correct pronunciation. The mother of two took to her Instagram story to explain that the pronunciation of the baby’s name is ‘Ace-sea-us’. She enunciated that she had merged two words, one from her favorite anime character and another from Odysseus. Further, Malorie took letters from her and Achilles’ names to make Ascecieus.

While Seagran is the name of a liquor brand, the mother’s intentions were quite different. Fans speculated that she uses the alcohol company’s name to address her child. However, the Teen Mom celeb cleared the air and stated that the middle name had been taken from the word ‘Seigrain’. Malorie loves the ocean and thought that ocean was fitting, hence the name. Beaver also shared that she wanted her son to have such a unique name that nobody could take, which is why she made up a name instead of taking one.

Although fans made a lot of fun of Malorie’s hard-worked name for her beloved son. They were shocked that any parent would name their child something so complicated. A few initially felt that the Teen Mom star probably had made some typing mistake. However, their confusion cleared after Malorie cleared the air. Further, the hospital discharged Malorie with her new baby, and she could not resist sharing its pictures on Instagram with the caption, “God knew how much I need you, my little dragon”. The good news comes after Malorie’s ex, Lane’s death

Lane and his wife, Kylee, welcomed their son just three weeks before his death. Additionally, Lane and Malorie were facing co-parenting issues. Kylee shared that the ex did not let Lane see his daughter for months. Kylee and Lane were also trying to get Emmerson’s custody, or at least to be able to see her. The effort seems to have vanished now after the sudden death. For more exciting news updates, stay tuned to TV Season & Spoilers.