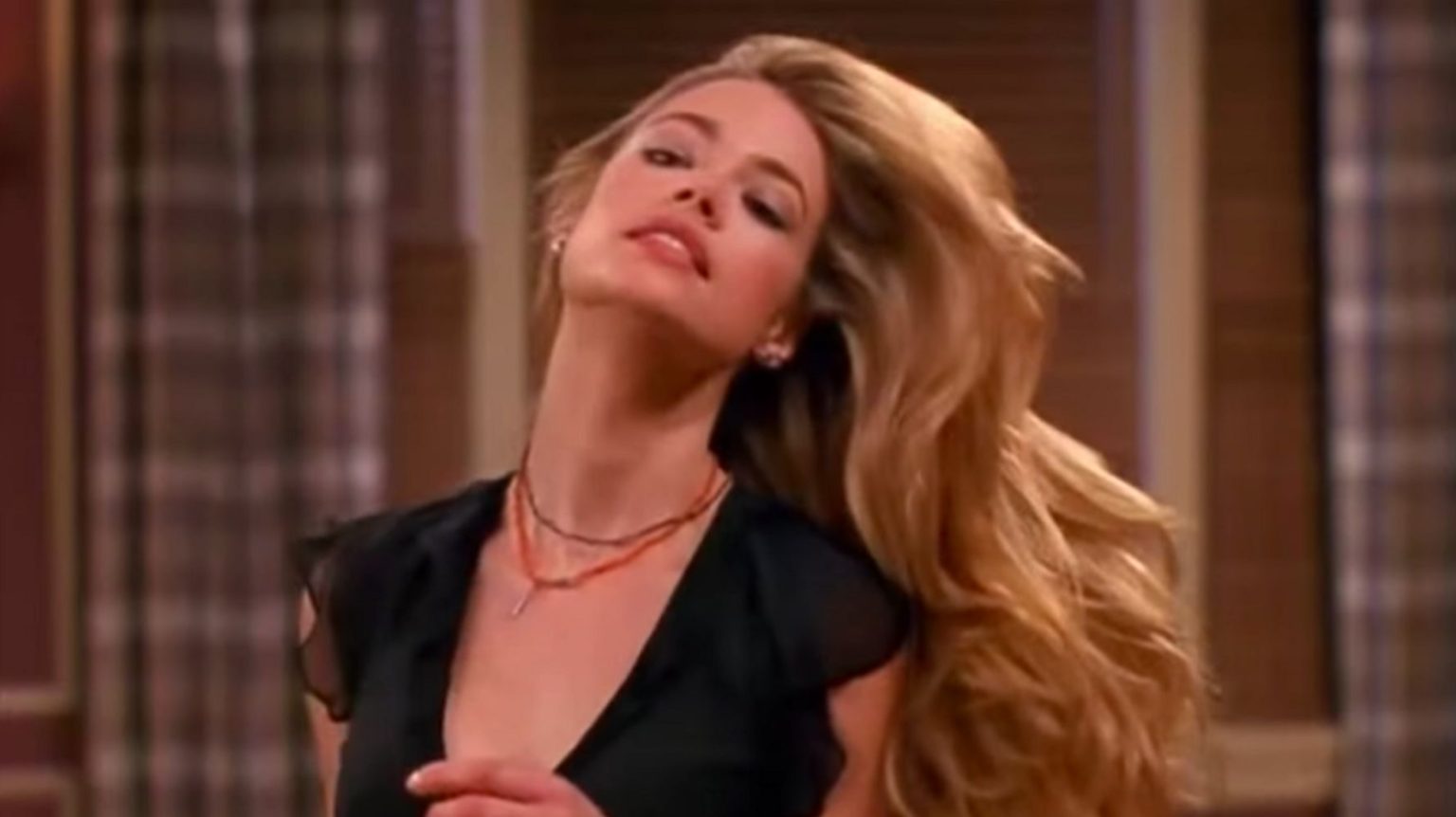 Denise Richards started her career as an actor before becoming a part of Real Housewives of Beverly Hills. The show is filled with drama, but the end product, the lumpsum money, and fame probably make it worth it. Denise was one of the highest-paid housewives, with BravoTv signing a contract with her for four years of $1 million. It is the highest that the channel has ever given to any RHOBH cast member. However, the actor left the show two years after filming it due to a rumor that she did not respond well to. Years later, Denise took to Instagram to share a throwback of her career; fans cannot have enough.

Denise Richards joined RHOBH in Season 9 with the highest paycheck ever. However, her co-star, Brandi Glanville, claimed that she and Richards had a romantic affair. The rumor inhibited the actor from shooting, and she withdrew her contract mid-way. The information does not have proof to support its reliability. However, several outlets reported that something happened between the two. Although Richards has denied all the allegations, inside sources tell another story.

Denise has a record of good work in the acting arena. She has played roles in Love Actually, World Is Not Enough, Wild Things, and others. Additionally, the actor has been part of the world-famous sitcom FRIENDS for a special short role. In the wake of her career, she recently shared a throwback from her role in the show. The former RHOBH star posted two pictures featuring her photo and video shot from the sitcom. In the first image, she could be seen smiling in a scene and acing her blonde locks in a black top and a few golden neckpieces.

In the next thread video, Richards opens her hair and brings them down by moving her neck in a slow-mo. She captioned the video, ‘Before the Dyson Airwrap, there was @mrchrismcmillan’. Chris Mcmillan is the hair stylist behind Denise’s blonde hair and Friends character Rachel Greene’s infamous haircut, played by Jennifer Aniston. For reference, the RHOBH star played the role of Cassie Geller, while Monica, and Ross Geller, enacted by Courtney Cox and David Schwimmer, respectively. However, everyone in the main cast falls for her hair, including Chandler, Joey, and even Phoebe.

Fans expressed that the former RHOBH star has the best hair in the industry, especially regarding hair flips. Other celebrity friends like Paris Hilton also showed their fondness towards the infamous scene from the episode, ‘The One With Ross and Monica Cousin’. Additionally, followers felt that her sexy personality is why other real housewives are jealous of her. Although Friends ended almost twenty years back, the scene has followed and lived in the hearts of fans. According to the Huffing Post, in 2016, Richards ‘bun dropping’ became quite the social media trend.

Several fans of the show, as well as of the actor, recreated the scene. Additionally, Richards admitted that the scene had earned the name of a ‘cool mom’. Her daughter, Sami Sheen, called her mother the coolest because her hair trend went viral on Tik Tok. For more exciting news updates, stay tuned to TV Season & Spoilers.