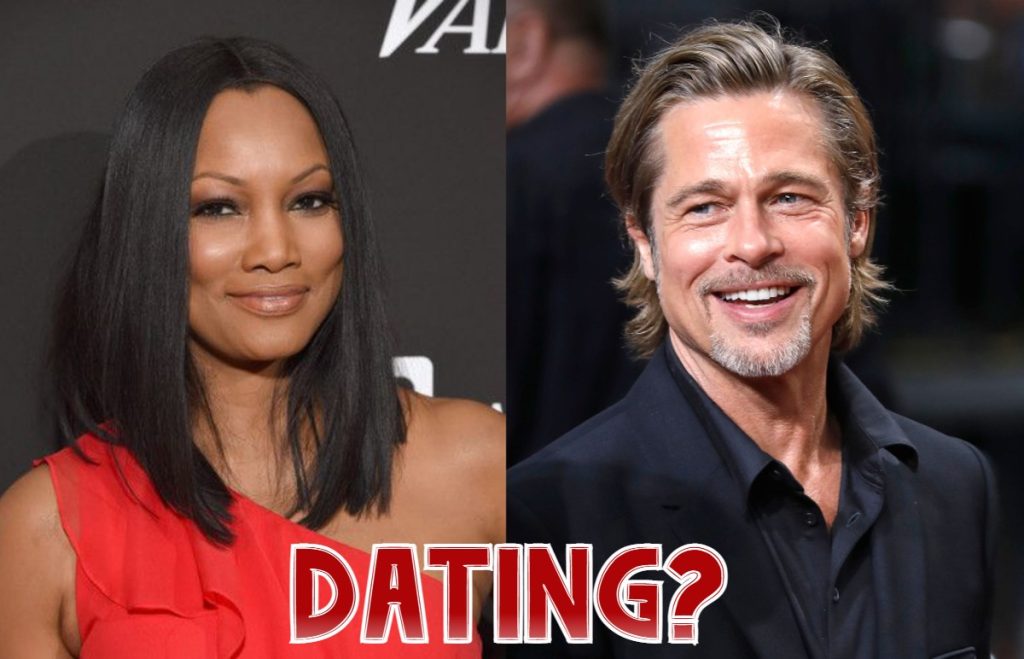 The Real Housewives of Beverly Hills continues to get loads of attention due to its amazing storyline and drama. However, this has not been limited to just the viewers, and even some celebrities are interested in getting into the life of the RHOBH stars. Last month, the American actress Julia Roberts revealed that she wanted to find a perfect boyfriend for her friend Garcelle Beauvais, who is single these days. Garcelle tied the knot twice in her life. However, none of her relationships worked out. Her love journey has been interesting. But her fans and friends want her to jump back into the love game. Luckily, the star revealed who her new potential boyfriend could be. Keep reading to know the details.

The Real Housewives Of Beverly Hills star Garcelle Beauvais and Hollywood actress Julia Roberts are close friends. Both stars share a great bond. Last month, the two of them were seen interacting at HistoryTalks 2022 event, where they talked about their love lives. The RHOBH star revealed that Julia was interested in getting her a new match. Beauvais stated that she had just met Julia, and the actress told her, “I need to find you a boyfriend.” The Academy Award-winning actress confirmed this in an interview with ETOnline. Roberts affirmed that her friend needed a boyfriend.

The Hollywood star also claimed she would like to find a suitable guy for her Beverly Hills friend.  Nonetheless, Garcelle herself revealed whom she wanted to date. The TV star confessed that if Roberts wanted to find a guy, she should set her up with the Hollywood actor Brad Pitt. The RHOBH star stated, “I should have thought myself and Brad Pitt because she said, “I’m going to find you a boyfriend.” Beauvais continued, “Let’s put it out in the universe.” She also talked about her friend Julia and said she enjoyed her company.

The Real Housewives Of Beverly Hills star Garcelle Beauvais was blessed with a beautiful story. However, it had a devastating ending. She was married to producer Daniel Saunders. Sadly, their marriage did not last for long, and they ended up getting divorced. She shares a son with him. Later the star met Mike Nilson, and their instant connection got them together, and they began dating. The talent agent proposed to her, and they got married in 2011. However, after nine years of marriage, the RHOBH Star discovered that he had an affair.

The star read a text message on his mobile phone saying, “I love you.” He later admitted to having an affair for the past five years. She filed for a divorce and ended their marriage. However, they peacefully co-parent their twin boys. Fans hope Beauvais would be with someone who deserves her. Undoubtedly, the coming up episodes of The Real Housewives Of Beverly Hills have a lot more surprises for the audience. So, for more exciting and crispy news, stay tuned to TV Season & Spoiler.