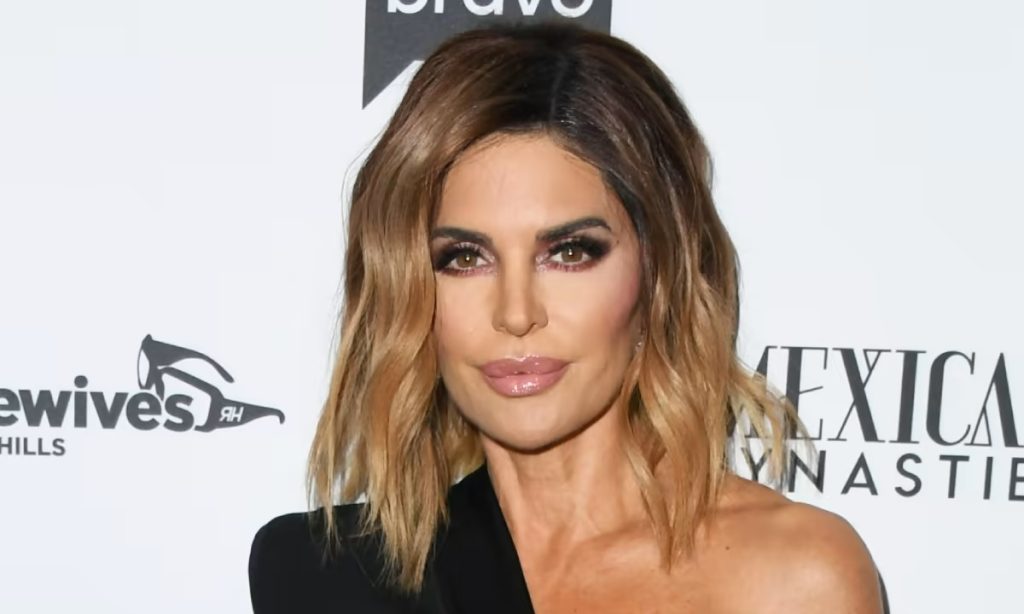 Many Real Housewives Of Beverly Hills stars are always calling out an activity. Although, this time, it is not towards each other or something else. RHOBH cast members have been in a rough fight since last season’s trip to Aspen. The trip brought unprecedented arguments and feuds rather than celebrations and a good time. The stars were fed up with each other and got into fights. However, it was Lisa Rinna, Kyle Richards on one side, and Kathy Hilton on the other who had the highest heat. Kathy Hilton apologized, but the issues have failed to resolve to date. Amid all this, Rinna recently stood up against a controversial ad by a big brand. Keep reading to know why everyone is condemning the Balenciaga ad!

RHOBH: Lisa Rinna Brings Down Balenciaga Ad But In Her Fashion!

Lisa Rinna does not fail to backlash at people who piss her off or whom she does not like. The Real Housewives Of Beverly Hills celebrity is known for her uptight yet rude behavior and harsh words when something hits her. Lisa has done that to her co-stars in RHOBH enough to pull them down. She did not spare Kelly Dodd from labeling her husband, Harry Hamlin as the next gay in line. It did not end with a comment or a tweet as Lisa specifically dedicated a whole Instagram story for that purpose.

However, things went differently this time when Lisa called out the recent Balenciaga advertisement. News channels, celebrities, and other stars are all talking about the offensive ad. The ad, now deleted, was labeled as ‘sick’, ‘incorrect’, ‘disgusting’, and more by several celebrities, including Lisa Rinna. She shared her disappointment with the ad on her Instagram story. However, it seemed that social pressure made her speak about it, not her utter willingness.

In the Instagram story, Lisa spoke about how incorrect the Balenciaga ad was and assured that everyone was on the same page as her. the RHOBH star used the medium to express her personal views on other things. The Real Housewives Of Beverly Hills celeb added that she w ishes to speak on antisemitism, hate, racism, and homophobia. Rinna called out Alex Jones, Kanye West, Donald Trump, and also Elon Musk. She believes that these people have openly passed out misogynistic, sexist, racist, and homophobic comments.

RHOBH: What Was In The ‘Offensive’ Balenciaga Ad Which Catalyzed A Mass Outrage?

Silence is complicity, the Real Housewives of Beverly Hills star concluded in her story. Later, Lisa Rinna deleted the story for reasons we did not know. Other RHOBH stars also took on the Balenciaga ad and heavily criticized it on Twitter. Garcelle Beauvais wrote that the ‘campaigns were wrong’ and asked, ‘who in these rooms are making these dumb decisions?’. The ad did not just pour criticism on the brand but also on Demna Gvasalia, the company’s creative director. It is the whole team of photographers, creative directors, and people on higher authorities who approved the ad. Shockingly, none of them found anything wrong in the ad.