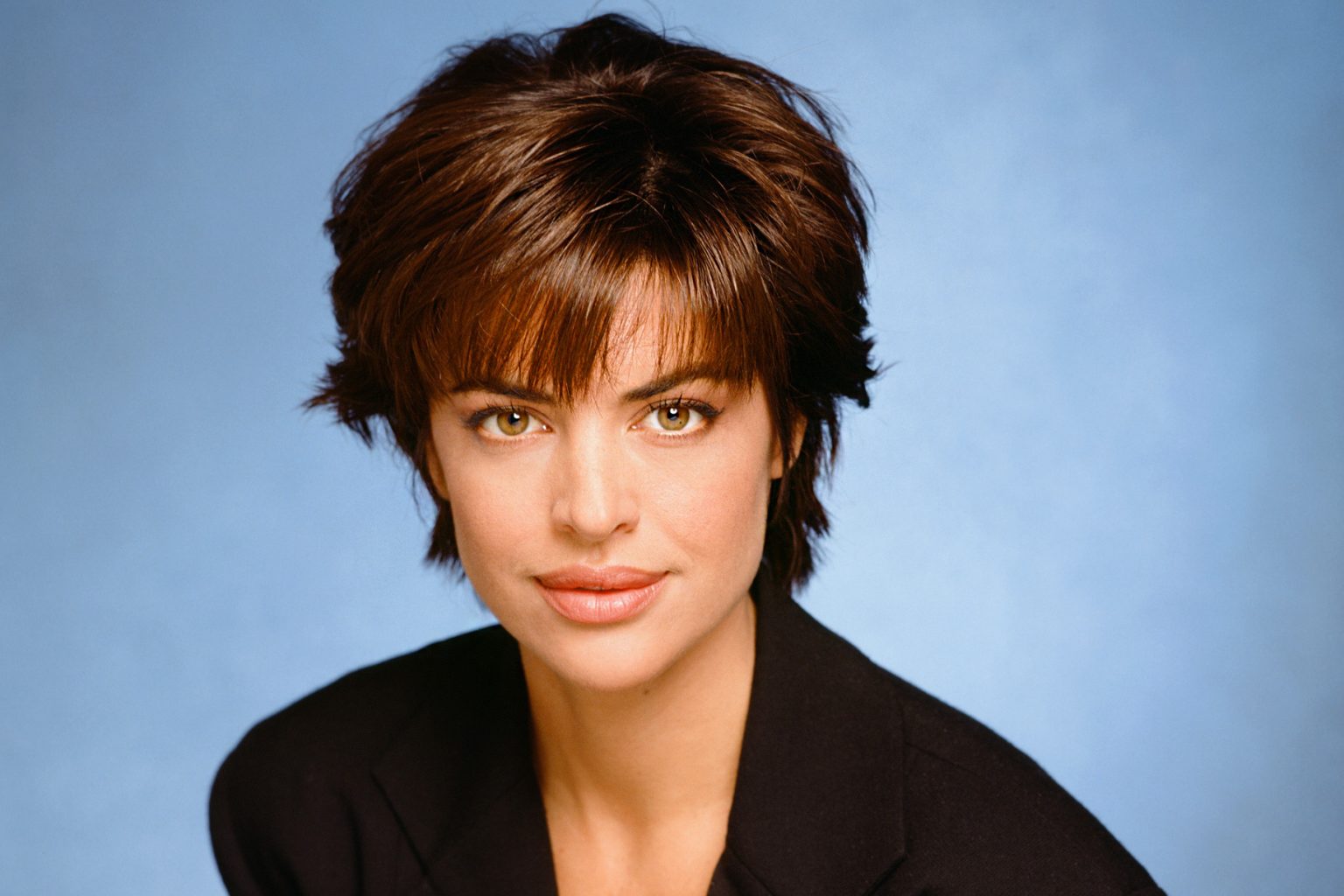 The Real Housewives of Beverly Hills star cast is filled with glam. Most of them used to be actors and have now turned entrepreneurs. Kathy Hilton recently started her tequila brand with her daughter Paris Hilton. The brand Casa Del Sol created a truce during the show’s last season. Additionally, Lisa Rinna has started a wine brand that goes by the name Rinna Wines. The Days Of Our Lives actor also has a makeup and beauty brand, Rinna Beauty, which caters to every person who uses make-up. The actor-turned-entrepreneur RHOBH celeb did a shoot with her daughter Delilah in an ad for Rinna Beauty. Keep reading to know why did fans go bonkers over the shoot pictures.

Lisa Rinna took the internet by storm after she posted a few firey pictures with her daughter Delilah. The Real Housewives Of Beverly Hills star wore a one-side off-shoulder top along with a mini-skirt. She accessorized the outfit with a golden belt, bracelet, rings, and knee-high boots. The RHOBH celeb also wore a circular gold necklace and golden hoops. On the other hand, Delilah wore a triangle white and golden bikini and leather pants. Lisa accessorized her outfit with a golden bracelet and earrings. The 22-year-old model decorated her neck with a golden and black neckpiece. Rinna also wore black peep-toe pumps to complete the look.

The mother-daughter duo had open hair. The former had tied her hair back, while the latter had her hair tied in a half-ponytail. Fans could not believe how young the RHOBH star looked in the photo shoot. Friends and family also took over the comment section to express their astonishment. Celebrity trainer Tracy Anderson commented that Lisa looks 18 forever. Fans enquired about Lisa’s secret of aging like a fine wine that keeps getting younger. The mother-daughter pair looked similar enough to confuse the fans.

A lot of people found it hard to differentiate between them. Further, fans went ahead to compare the Real Housewives Of Beverly Hills celeb with another Real Housewife Of New Jersey star, Teresa Guidice. The latter shared a few of her favorite pictures from her role with BravoTV. The post was shared back in October this year in which she resembled Lisa Rinna. Teresa wore a pink gown with matching leggings in the first thread. Whereas, the second one had her husband by her side. In the following pictures, she wore a pantsuit and posed with her daughter.

RHOBH: Who Is Lisa Rinna’s Another Look-A-Like?

Fans had flooded Teresa’s comment section, where they expressed that they were startled by her resemblance to Lisa Rinna. A fan asked, “Lisa Rinna is that you?”. Others went on saying that they couldn’t recognize her at first look. Although, another viewer went on a little dark and stated that both of them might be seeing the same plastic surgeon. In the pictures, the real housewife did give complete Lisa vibes. While the Days Of Our Lives star is in the news again with a demand to BravoTV.

Sources say that the Real Housewives of Beverly Hills star has demanded to be the highest-paid actor on the show. She is negotiating the contract with the channel and its executive, Andy Cohen. According to Radar, Lisa is unwilling to return to the show if her demand is not listened to. An insider stated that Lisa was a star before Bravo and will remain the same without it. Hence, her value is quite high. For more RHOBH news updates, stay tuned to TV Season & Spoilers.