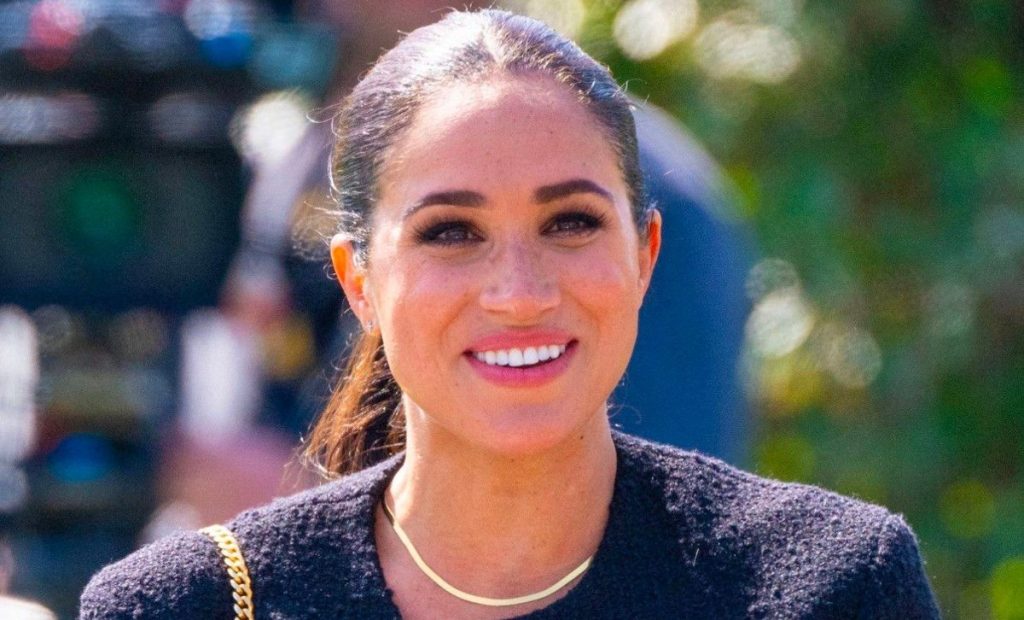 Real Housewives Of Beverly Hills has always been a controversial show. The cast members have some or other war of words to entertain the viewers. Recently, there have been discussions of a potential star-shuffle for RHOBH. The focus of several interviews has been on the past and present celebrities’ opinions about participating in the future season. Additionally, their opinions on the comebacks of previous show stars have been solicited. However, in a recent episode of the Archetype podcast, Meghan Markle opens up about joining the Real Housewives of Beverly Hills. Let us find out if she is joining the show.

RHOBH: Is Meghan Markle Joining The Next Season Of Beverly Hills?

In the finale episode of the Archetype podcast, Meghan Markle commented during the open discussion on The Real Housewives franchise’s success. During their conversation, the reality show’s executive producer, Andy Cohen, made the statement to the Duchess of Sussex. He asked her about her views on fans wanting her to join the show as she now resides near the states. Meghan laughed and told Andy that she had never heard from anyone wanting me to join the show. However, Meghan joked and said if it was an audition for the Real Housewives of Montecito. Cohen said they would “build the show” around her if she joined. Meghan quickly halted the fantasy casting and confirmed that there would be no reality show.

In their much-awaited Netflix documentary series, the “Suits” actress and her husband, Prince Harry, will give fans a personal glimpse into their life. It was previously rumored that Netflix had postponed the Sussexes docuseries until 2023. This was due to criticism of certain of the Season 5 of The Crown’s storylines. However, Netflix has not yet announced the release, but it is expected that the show will air around January.

Meghan Markle was a big fan of the show. When she was on Suits, she remembered telling Andy Cohen that she was a Real Housewives fan. She expressed her emotions and said she was eager to be part of the show but couldn’t get a booking. Listening to her, Andy Cohen asked her a million-dollar question about whether she still watches the show. Meghan responded by telling the RHOBH executive Andy the truth that she stopped watching the show when her life had its own level of drama.

For practically any Bravo fan, this is true. Because the cast drama is so interesting, we lose ourselves in these shows. The drama on the Real Housewives of Beverly Hills has been a major draw for Bravo viewers. This is despite the fact that the most recent seasons of RHOBH have been marked by excessive vitriol and some difficult-to-watch moments. For more updates, stay tuned to TV Season & Spoilers.