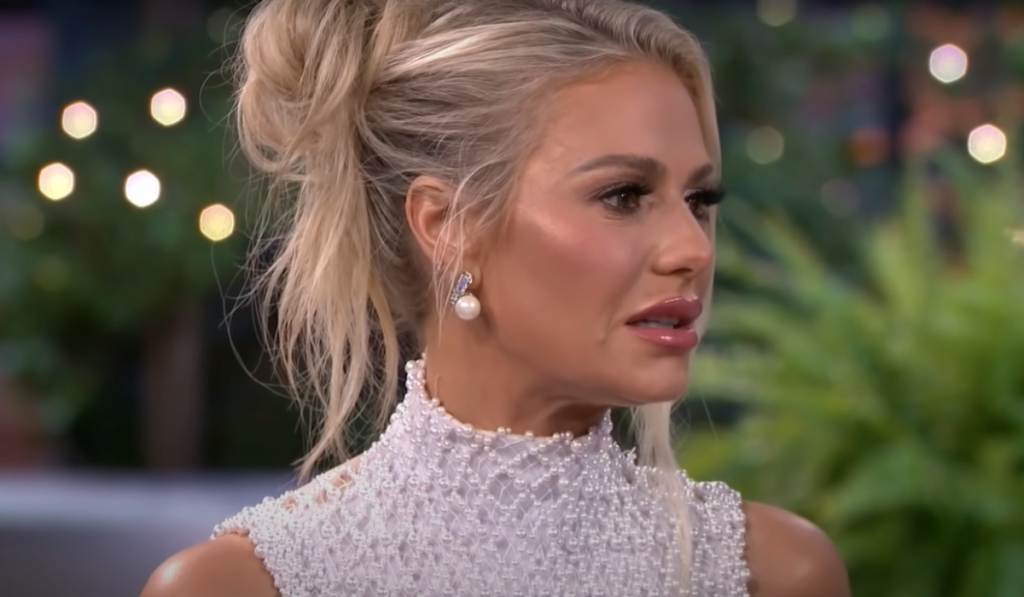 Dorit Kemsley got scared to live in her own house when a bunch of robbers attacked her in 2018. The RHOBH star didn’t know what to do and pleaded with the burglars to let go of her. Moreover, the thieves stole many things, and they were never caught. However, the police have now caught the thieves, and they are headed for trial. So what happened to them? Who are they? Here’s everything you need to know.

RHOBH: Here Are The Masterminds Behind The Robbery!

The main theme of RHOBH Season 12 was focused on Dorit and the thieves that got into her house. The reality star was scared for her and her kids. At the time of the attack, she was alone. Apparently, PK Kemsley was in another state. The security alarm also didn’t go off. Dorit’s story had loopholes, and Bravo fans suspected that she was making it all up. The viewers also felt that the whole scene was sketchy. However, DailyMail has now revealed that the police know who was behind the burglary. Per the site, Jason Yaselli and Benjamin Ackerman are the masterminds behind the attack. Reports suggest that the two stole more than $5 million worth of items from the RHOBH reality star’s house.

The police caught more than 2500 stolen items from Ben’s home. And according to the reports, it is one of the largest recoveries in the history of LAPD. While during the robbery at RHOBH star Dorit Kemsley’s home

, the thief stole jewelry, artwork, wallets, an expensive collection of wines, and handbags from the celebrity. Shockingly, the handbags were worth more than $25 million. In addition, there are 43 purses and 30 bracelets, 25 necklaces, and a social security card. Meanwhile, Ben’s partner Jason isn’t believed to have entered the house during the robbery. He is still facing charges for encouraging Ben to rob at least 13 residences. In 2016 and 2018, the two stole $5.5 million worth of items.

The two criminals are facing 31 years behind bars. Likewise, TMZ has reported that the Los Angeles City Attorney’s Office has dismissed a case of DUI against RHOBH celeb PK Kemsley. They did it because of a lack of evidence. Hence, PK Kemsley isn’t facing any charges at the moment as his case is now rejected. The cops pulled over Kemsley 101 freeway in L.A., and PK blew a .081. And then, when he reached the California police station, he blew a .076, which is below California’s legal limit of .80.

Well, now it is clear that the RHOBH star wasn’t lying about the burglary that happened the other day. Fans are relieved that finally, the police caught the robbers. Stay tuned to TV Season & Spoilers for the latest updates on Real Housewives Of Beverly Hills.