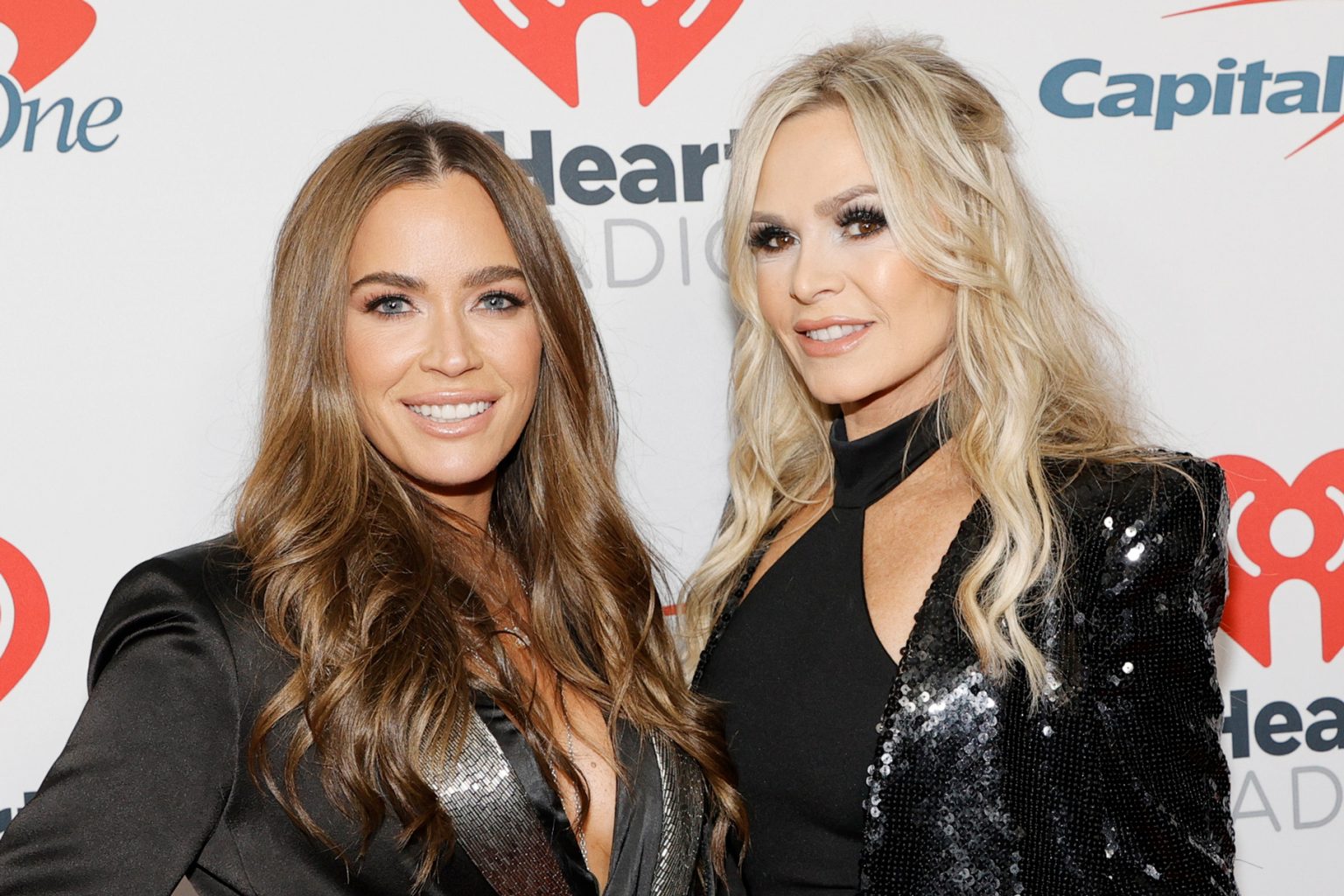 RHOBH: Teddi Mellencamp Is Happy For Tamra Judge As Prepares To Return To Orange County!

The RHOBH star Teddi Mellencamp is well known for her luxurious lifestyle and fitness company “All In by Teddi.” The Bravo celeb is married to the CEO of a security company and was blessed with three kids. Mellencamp is best known for her appearance in the Real Housewives of Beverly Hills. She has been a part of the show for the past five years. Teddi was in the lead for Season 8-10, while she made the guest appearance for the next two seasons.

Aside from this, Teddi also worked in shows such as “Vanderpump Rules”, “Flipping Out,” and many others. She is also an actress who has worked in 2019’s movie named “Next Level.” The reality television star is known for playing the character of Mrs. Stallings in the movie. However, recently she has been in the news because of her statement on the return of Tamra Judge on RHOC. Please keep reading to find out what she said.

RHOBH: Teddi Mellencamp Reacts To The Return Of Tamra Judge On RHOC

The reality television star Tamra Judge is finally returning to the Real Housewives of Orange County as the regular cast member. Her friend Teddi Mellencamp reacts to the return of beauty. Tamra and Teddi have been on good terms since they worked together in a Podcast ‘Two T’, where the reality television star openly dissed the episodes of numerous shows. Fans are excited to know what the star collects from RHOC to dish about with her best friend Teddi on their podcast. Luckily, Taylor Amstrong is also added to the show’s leading cast recently. To your knowledge, Tamra and Taylor are also good friends after they worked together on The Real Housewives Ultimate Girls Trip.

Fans are excited to see what these two friends have for the cameras. Moreover, their friend Teddi also shared her excitement for them to start the new journey together. In an interview with UsWeekly, Mellencamp said she is very excited for them, saying, “I think they will bring a level of togetherness.” Moreover, talking about Taylor, the actress said that as she has lived in Orange County for a long time, she definitely had many more things to contribute to the show.

RHOBH: Vicki Gunvalson Was Dismissed From The RHOC, Teddi Says “She’s A Lot”

Bravo is bringing a lot more drama and suspense to your doorstep in the new season of The Real Housewives of Orange County. Recently, Tamra Judge is getting back to the show after 12 years. However, with the return of Judge, Vicki was dismissed from the show. However, fans were not surprised by the decision of the producers. Nonetheless, they still hope she will return anytime soon.

The Real Housewives of Beverly Hills star Teddi Mellencamp recently talked about Vicki in her interview. The reality television star said she didn’t know how to accept the rejection. It’s hard. But you have to process it. Moreover, she also said, “I mean..she’s a lot.'” (Talking about Vicki) while sharing her excitement about the return of her friend Tamra. Teddi also said that seeing Tamra without Vicki on the screen will show a different side of her.