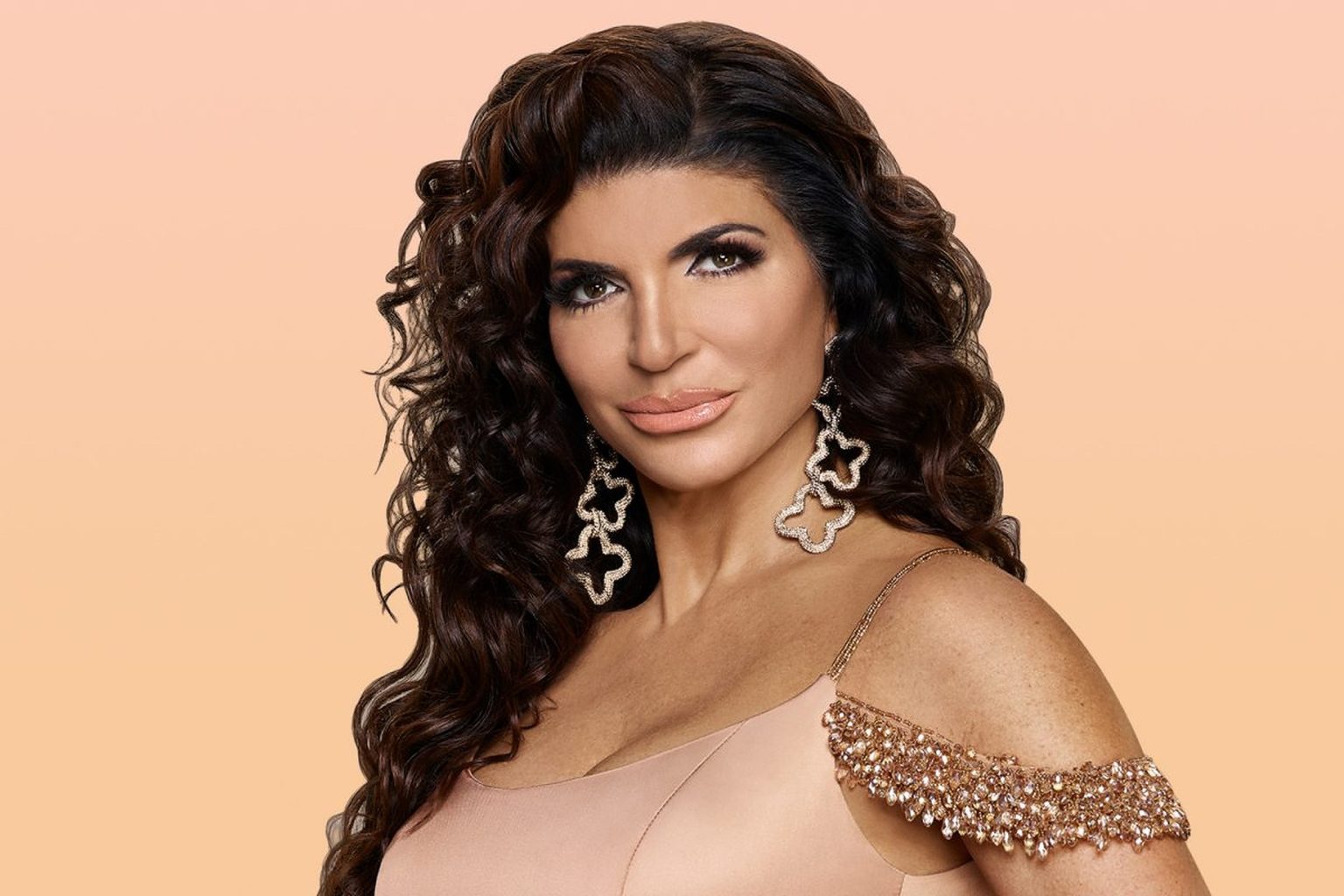 The Real Housewives of New Jersey has been loaded with gripping conflicts and storylines. Every season brings fresh stories and emotions. Fans like seeing these stunning ladies on the screen. Teresa Giudice has recently become a buzzing topic on the internet. Some viewers said she persuaded the network to remove her sister-in-law from the show. Despite her swift denial of the claims, the RHONJ star frequently makes headlines. Her non-dramatic existence is suddenly overrun with some intense drama. Fans were surprised to learn that Teresa could be quitting the show this time. Continue reading for more information.

The Real Housewives of New Jersey is unimaginable without drama, suspense, emotions, and controversies. Teresa Giudice has been making juicy headlines for a while now. Everything started after her family feud became the talk of the town as it was featured in the series. Her sister-in-law Melissa has issues with her. Reportedly, she was removed from the show. However, that led many to think it happened because of Teresa. As a result, rumors began to emerge that Guidice was also leaving the show after her sister-in-law exited it. However, the RHONJ star recently cleared the doubt in her interview with Metro. She stated that she has no plans to leave the show until ‘they want her off.’

She indicated that she would also return for the next season. The reality television personality said that her marriage would be featured in a total of four episodes of the latest season. She has agreed to have her wedding featured on screens. Teresa married her spouse, Luis Ruelas, in August of this year. When asked about her wedding, the actress said it was magical. “It’s going to blow your minds,” she continued. The author has several surprises in store for her audience, and thus she is not leaving the show.

Teresa just appeared on a podcast called ‘Namaste B$tches.’ She announced plans to publish her third memoir. The author feels that her love story has a happy conclusion and wants to share it with the public. She also addressed claims that she persuaded the channel to terminate Melisa Gorga from the show. The television personality claimed she was highly professional and would never do anything like that.

Fur thermore, she stated that Melisa worked really hard to attain her goals and that she would never undermine her efforts. With her statement, the lengthy rumbling came to an end. Teresa had been focused on her career and was delighted to be married. She has a lot more drama for the viewers. So, stay tuned to TV Season & Spoilers