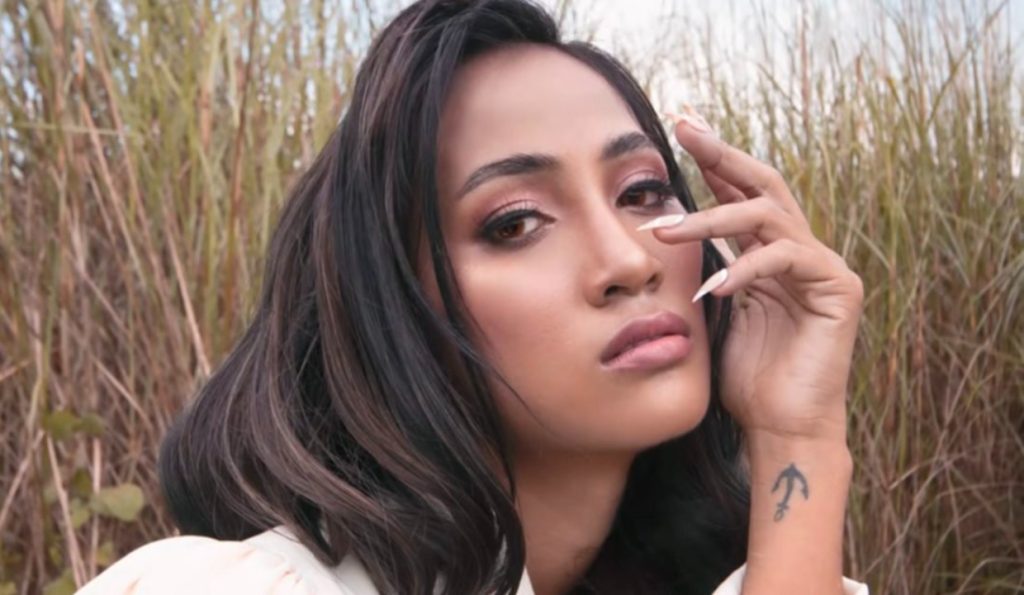 Rose Vega Net Worth: How Does She Afford A House & Two Businesses After Featuring On “90 Day Fiance” With Big Ed?

Rose Vega became an internet sensation after her 90 Day Fiance appearance with Big Ed. It all happened when one of their moments became a viral meme, and everyone found out about the couple. The woman garnered a lot of appreciation after her TV debut. That’s because she shunned Big Ed for mistreating her and ended their relationship by the time their season was over. Since then, Rose has been doing quite well for herself and often showcases her fancy life on social media. Hence, viewers often wonder about Rose Vega Net Worth. TV Season & Spoilers is here to shed some light on this.

Rose Vega Net Worth: How Much Did She Earn From 90 Day Fiance?

Rose Vega made her debut on 90 Day Fiance from Philipines. Her boyfriend, Big Ed, went to meet her. There were a lot of alarming moments in their storyline. That’s because the American man would often disrespect and insult her on national TV. Be it him forcing her to shave his legs or having trouble adjusting to her home without an AC. Well, Rose had had enough and pulled the plug on their toxic relationship by the end of the reality show. This move made her a fan favorite, and viewers lauded her for shunning Big ‘Pred’ and breaking up with him.

During Big Ed’s stay in the Philippines, 90 Day Fiance viewers got to see Rose’s living conditions. As Rose’s father was a farmer, and they lived in a rural area, in a small space just next to her sister’s store. Well, things began looking up for her after her TV Debut. Viewers remain curious about Rose Vega Net Worth. As per ScreenRant, the woman made as much as $15K for her appearance in thirteen 90 Day Fiance episodes. Then, an additional $2.5 for the Tell All specials. As Rose became popular, she started getting brand deals. Therefore, she and her son Prince live in a spacious apartment

after getting all the fame and fortune.

Rose Vega Net Worth: What Does She Do For A Living?

Rose’s career began taking off after becoming a TV celebrity. She also started a YouTube handle in 2019, sharing more about her life through multiple weekly videos. Her first upload was a simple “get to know me” video. It currently has more than 700k subscribers. As of now, Rose often shares vlogs from her daily life. Her viewers have been able to know about her Philipino culture, job, and everyday life through her Youtube channel. She is also not shy about talking about her love life. Hence, her Australian boyfriend, Greg, often appears in her videos too.

She also got into the modeling world and would often share pictures from the same on her Instagram handle. The reality TV star is now a brand endorser of various renowned companies like Morena Modern Filipina, Tough Mama Appliances, and so on. Apart from these gigs, the celebrity also owns a boutique in her hometown, making her an entrepreneur as well. Therefore, Rose Vega Net Worth has increased a lot since these new ventures. According to StarsOffline, her net worth seems to be more than $500k as of now.

Rose made her return on 90 Day Fiance through 90 Day Diaries. That’s when the successful model revealed a bit more about her love life and stated she had moved on. The star found love once again in an Australian man, Greg, who works in real estate. Do you want to see more of Rose in the upcoming spin-offs? Tell us in the comments below! Until then, keep up with TV Season & Spoilers for all the latest updates.