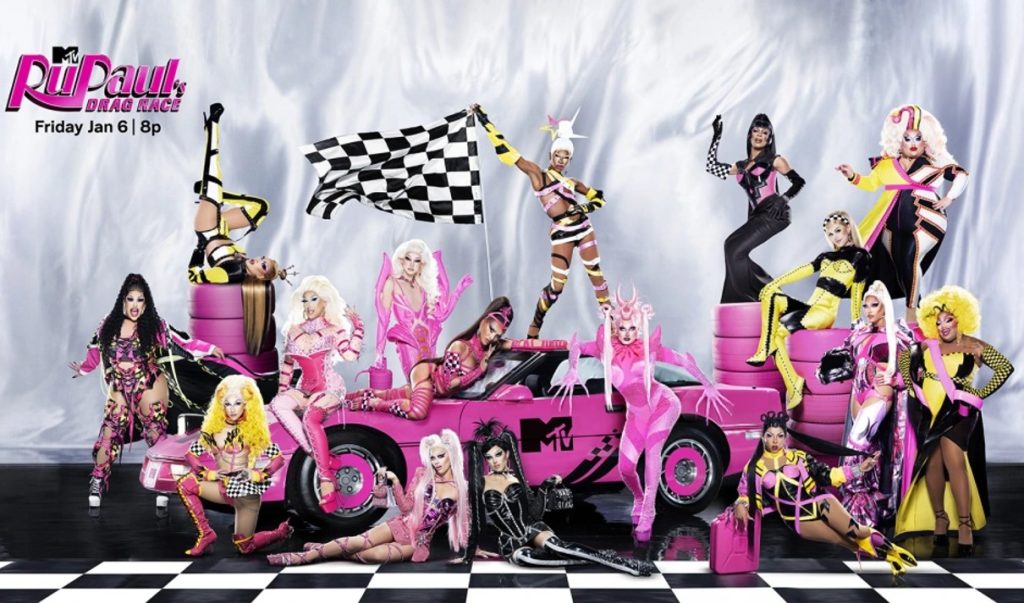 RuPaul’s Drag Race is back again with Season 15. Apparently, the show has decided to take a fresh start as it has shifted from VH1 to MTV. Fans have loved the show since it first premiered back in 2009. Not only this, but it has launched great stars like Trixie Mattel and Shangela Laquifa Wadley. Hence, this time as well it is coming back with 16 brand new faces that will add spice to the show and will win the hearts of the audience. But you might be thinking, who are they? Well, to know more about the participants and the show, keep on reading.

RuPaul’s Drag Race is one of those shows that fans eagerly wait for. Recently, the network announced that it would start Season 15’s broadcast on Friday, January 6, at 8 pm ET on MTV. As per the reports, this time, there will be 16 new contestants that will be competing for prize money of $200,000 and the title of America’s Next Drag Superstar. Undoubtedly this is the highest amount in the history of the show. Not only this, but the highlights also include that this season will have the 200th episode of the reality program. In a recent preview, the makers revealed four faces of the divas who will be fighting for the title, as per ScreenRant.

The first one among those bold and talented ladies is Aura Mayari. Evidently, Aura is a Nashville-based girl who admires pop stars like Rihanna, Justine Bieber, and Beyonce. Though she is of welcoming nature yet she is also known as the drag circuits of Nashville. Hence, with a reputation of “little s*xy swagger,” she is all set to introduce herself. Then comes the second one, named Irene Dubois. Apparently, Dunois is a Seattle-based dramatic girl who is a mosaic of glam and wit. Not only this, but this queen’s inspiration is Texas and science fiction.

Moving on to the third queen, who is Marcia Marcia Marcia. The RuPaul’s Drag Race participant comes straight from New York and is simply like a prom queen. Not only this, but she can sing and dance as well. Hence, she is a complete package of entertainment. Moving forward to the fourth queen of the show who is Luxx Noir London. Evidently, Luxx is the youngest participant of all. Though she lacks experience yet her attitude and confidence give her an edge. Undoubtedly, this New Jersey native will act as an asset to the show. The rest of the cast of the show is also outstanding and we can’t wait to watch them on the screens.

Many RuPaul’s Drag Race fans are really excited to watch the show on a new network. As the show has shifted to MTV, there are a few changes as per the channel’s requirements. The viewers remember that from Season 10-14, the show’s episodes used to be of 90 minutes. But now the network has decided to cut down the time back to 60 minutes per episode. As per Deadline

, the main reason for cutting down the time and shortening the episodes is to use the existing hit franchise to come up with a destination night so that the network can launch new shows and series, such as The Real Friends of WeHo.

However, the premier night will have a combo of two supersized episodes. Undoubtedly, it will be interesting to watch the show as it has contestants who are full of talent, drama, and wit. Not only this, but to spice up, the show has celebrity judges like Janelle Monáe and Ariana Grande. Keep coming back to TV Season & Spoilers for all the latest RuPaul’s Drag Race tea.