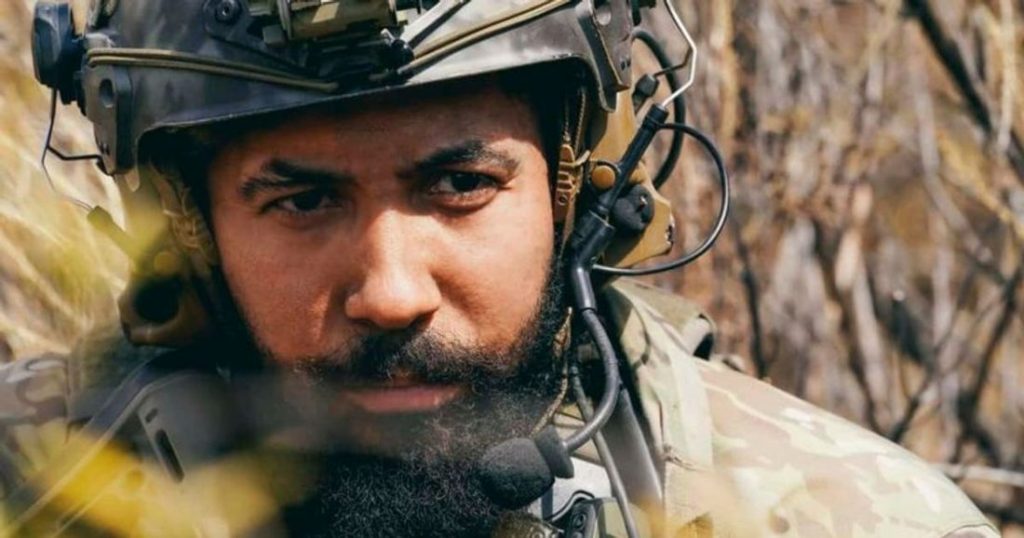 All the SEAL Team fans are waiting for SEAL Team Season 4 Episode 15. This will be the penultimate episode of the season, and it looks like this episode will be notable for more than one reason. Spoilers for the next episode are out, and it looks like this episode will be intense as one of the team members will get really hurt. This will be the basic storyline, but a lot more will be happening. Want to know more about it? Keep reading to find out all about it-

Seal Team Season 4 Episode 15 is titled “Nightmare of My Choice,” and the synopsis for the upcoming episode is out. The synopsis gives us some insight into what could be coming up next. It suggests that Bravo will join the force along with the Alpha team in order to protect a crucial Nigerian pipeline that will be under attack by Boko Haram. However, then a team member will get injured, and then Jason and Clay will fight to save this person’s life. In the meantime, Bravo will also come to know that an even more dangerous enemy is attacking them.

It looks like because of all of this, Jason and Clay will be under a lot of pressure, and the entire situation will be way worse than anyone would have thought. These characters might have known what they were getting into when they chose the job. However, now it looks like things will get worse for them now.

David Boreanaz Is Stepping In As The Director

As the change in the behind the scene crew of The Seal Team Season 4, David Boreanaz will step in the shoes of the director for the upcoming episode. Boreanaz plays the character of Jason Hayes on the show. This will be the second episode of the season that the actor will direct. It will be really interesting to see what he brings to the table. As the spoilers have it, SEAL Team Season 4 Episode 15 will be intense, dramatic, and action-filled. So, we will have to wait to see what the episode brings to the table.

Is Ray In Danger?

The promo sees the team preparing for another mission. However, we get to see Ray struggling a lot. Jason seems really worried as they get the information that Stakes are really high, and someone asks them if they are ready for it. Then, the camera sees Ray, who is disoriented and is in the desert. He appears to be surrounded by bombs, and it looks like many team members might get hurt. Clay also looks like he would crash into the helicopter. So, how would they deal with all of this? Will they be okay? We will have to wait to know.

Since we don’t know if we will get more of the SEAL Team after the fourth season or not, at this moment, we can just hope that these remaining episodes give the story closure instead of leaving it with a cliffhanger. The next episode, SEAL Team Season 4 Episode 15, is all set to release this May 19, 2021. The episode will air around 9-10 P.M. ET/PT only on CBS. So, make sure you tune in and enjoy the episode. This is the penultimate episode, So it will be the basis for the final episode. Don’t miss out on it.