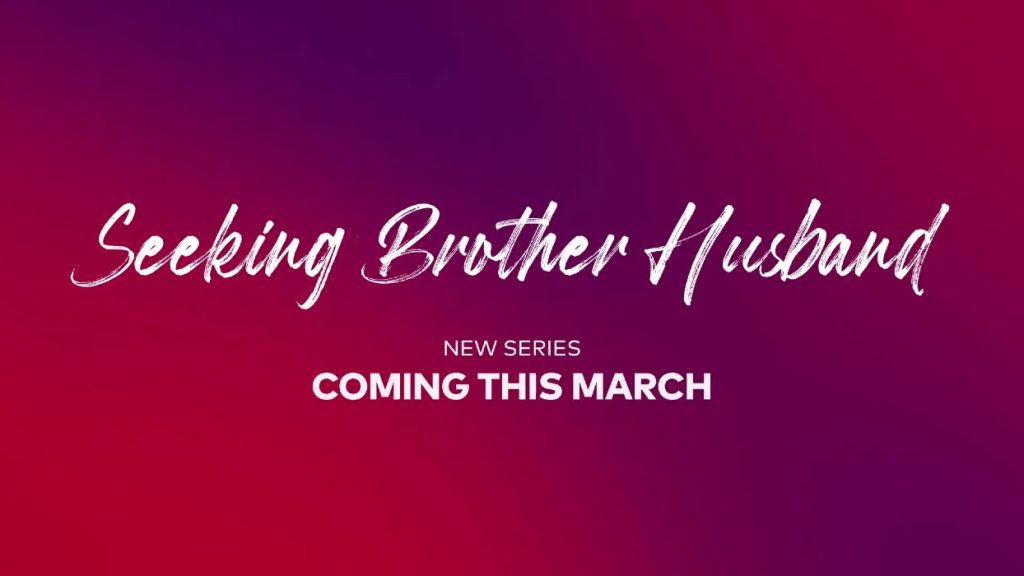 Undoubtedly, TLC never fails to make a show on every aspect of life! Apparently, it runs an immensely popular show named Sister Wives that follows the concept of polygamy. In fact, the network also airs its spin-off called Seeking Sister Wife, where families who are looking for multiple wives are featured. But what about women who want to experience a lifestyle with several men? What about polyandry? Well, TLC didn’t disappoint its audience this time as well. Hence, it is back again with a brand new show named Seeking Brother Husbands that will introduce women who are following polyandry and are breaking the taboo of the world. To know all the minute details of the show, keep on reading.

Seeking Brother Husbands: Everything About The Show

Indeed, Sister Wives and Seeking Sister Wife are one of the most viewed shows on the TLC platform. The entire concept of polygamy is the base of the show, and it follows the storyline of people who have several wives. Hence, it features the dynamics and lifestyle of plural marriage. However, it has been a while since the viewers wanted to watch a show on polyandry as well. Enough of watching men having all the fun. Not its time for women. Though the network came up with a similar show named Brother Husbands in 2017, it is about to premiere a similar reality series this year.

Recently, TLC dropped the first trailer of Seeking Brother Husbands. Though it doesn’t reveal the names of the cast members yet, they featured their lives in it. Apparently, it started with a woman who has two husbands while she explained what polyandry is. The celeb added that polyandry is a practice in which a woman can have several husbands, but those husbands cannot have any other partner. Indeed, it is a show that will break all the taboos of society. It goes against people that think that it is okay for men to have several partners but not fine for women to do the same.

Indeed, fans loved the concept and are really eager to watch the show. A user commented saying that it’s always fun to watch how sensitive men get when the roles are reversed. Another one chimed in and added that this is revolutionary and it’s great to do what a person loves. The third one wrote jokingly that it’s difficult even to find one man while others are dipping for two and more at a time. Though the majority loved the concept, some viewers asked the channel to stop such shows.

The Seeking Brother Husbands is creating headlines these days. Apparently, you might be thinking, who is the show’s cast? Well, we’ve got your back. As the trailer starts, the first woman it features is Kenya K. Stevens. Evidently, Kenya runs a business in which the star turns marriages into polyandry and promotes the practice. Not only this, but the celeb has two husbands named Tiger Moonstone and Carl Stevens Jr.

As the trailer proceeds further, we meet Kim. Apparently, Kim was already married when she decided to add another husband to her family dynamics. In the trailer, the celeb’s first husband reveals to her second that he was the first person he let his wife be with. Apparently, Kim’s husband accepts that he saw his wife falling for another man right before his eyes. Then we meet another woman in the trailer whose name is unknown, and she is planning to go ahead with three husbands. However, the channel hasn’t revealed the exact date of the show’s premiere yet. It will be on air in March 2023. Keep coming back to TV Season & Spoilers for all the latest Seeking Brother Husbands tea.