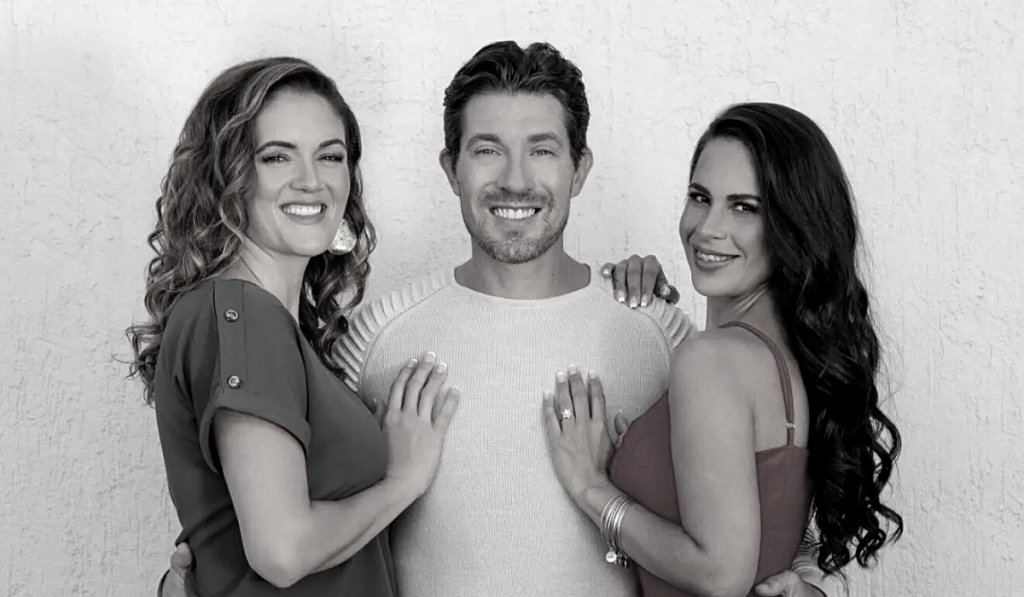 Danielle and Garrick have been trying to get a sister wife, but it doesn’t look like it’s in their destiny. The Seeking Sister Wife couple recently received devastating news. The duo was courting Roberta from Brazil. They even kept sending her money to take care of her mother and her. However, a day before the wedding, Roberta texted them that she wasn’t going to marry them. Danielle screamed and cried her heart. Meanwhile, fans believe that the first wife sabotaged the relationship between Garrick and Roberta. Tune in to know more.

When Seeking Sister Wife Season 4 started, Danielle stated that Roberta might be causing some rift between her and her husband. However, things got solved between the two, and they started hanging out. Besides, Danielle also found another sister wife, Lea, during that time. Lea and Garrick kissed once, creating jealousy for Roberta. At first, Danielle even divorced her husband so that he could marry Roberta and be on board with her to the US. Moreover, even the K-1 visa was approved, and the couple was ready to welcome the Brazilian naive to their home. However, Bert started stall ing the duo in the middle, and the husband noted that something was up.

When the couple started to prepare for Bert’s arrival, they got a text from her saying that she won’t make it. The Seeking Sister Wife celeb dumped the pair before the wedding. Danielle cried and screamed. However, fans think she never wanted to have Bert in the first place. A fan noted that Danielle is thrilled with the decision and is just trying to act. Another noted that Danielle never wanted Bert to be a part of the family. On the contrary, many TLC viewers feel that Danielle pushed Garrick to pursue Lea. She did it because she knew it would upset Robert and drive her away. One person also noted that Danielle knew that Roberta had other intentions, and having the idea of Lea pushed her away.

While people are speculating that Danielle has purposely sabotaged Garrick and Roberta’s relationship. There’s another thing to note in Seeking Sister Wife. Turns out the couple has been sending money to Bert. Besides, before she arrived in the states, her husband sent Roberta around $10,000. And when the reality celeb received the money, she dumped him. Likewise, the duo also sent money to her as living expenses. Danielle and Garrick built a home to accommodate a larger family.

The first wife wondered if Roberta used the couple for the money. The duo seems to accuse Bert of scamming them. Amid the chaos, the pair is still looking for potential spouses to fit into the family. Danielle and Garrick now want someone more trustworthy and innocent. They have been dating another woman from Brazil and plan to meet her in Mexico. Stay tuned to TV Season & Spoilers for the latest updates on Seeking Sister Wife.