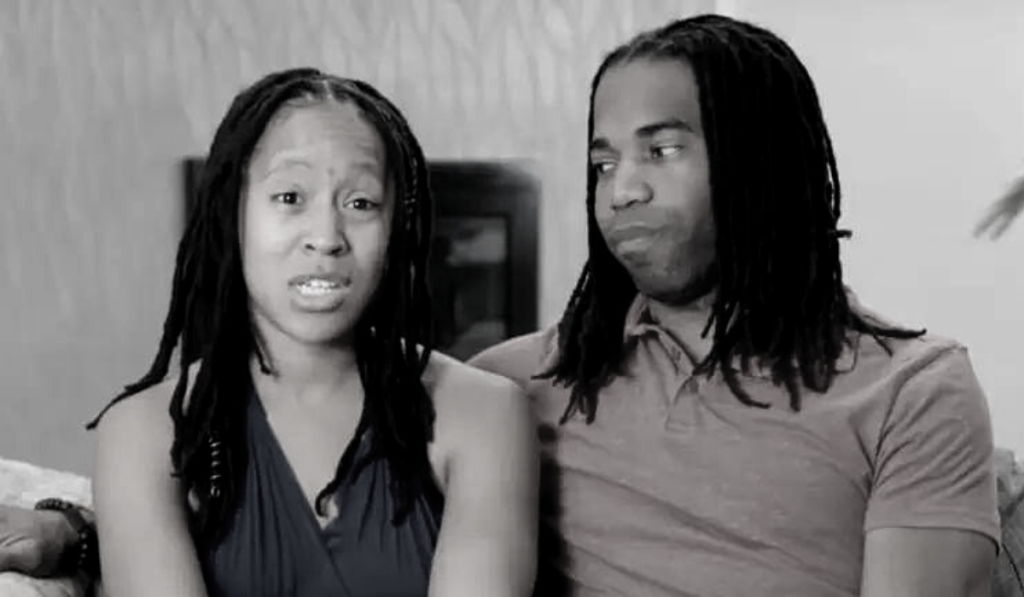 Seeking Sister Wife: Dimitri & Ashley Snowden Divorced After Getting Fired From The Show?

Seeking Sister Wife features couples looking for an additional potential sister wife. The show follows the same context as Sister Wives with different couples. Meanwhile, out of all the cast members, the Snowdens became popular on the show. Their storyline was intriguing, but the audience soon found out it had many loopholes. Hence, TLC had to fire the Snowdens as the other wives mentioned that Dimitri had mistreated them. However, fans now feel that Dimitri and Ashely could have also divorced. So, tune in with us to find out.

Seeking Sister Wife: What Happened With The Snowdens?

Dimitri and Ashely became the most controversial couples on the show Seeking Sister Wife. The audience got hold of the couple’s catchy storyline and stirred up the internet. That’s because Ashely and Dimitri didn’t follow the traditional plural lifestyle and focused more on the spiritual part of polygamy. In Season 1, the couple was courting a sister wife named Jocelyn. However, Ashely asked Dimitri to follow one rule. The former reality star asked her husband not to get intimate until and unless there is marriage. But, Dimitri and Jocelyn broke the rule, and Ashley asked him to end the relationship.

Meanwhile, in season 2, Ashley and Dimitri courted another woman named Vanessa. They even got married in a beautiful ceremony. The Seeking Sister Wife audience thought it was a happy ending. However, by the end of season 2, Vanessa left the Snowdens and wrote a long paragraph explaining her situation. She stated that she loves the Snowdens. But, they started to get in between her inner guidance and faith. Hence, the couple’s dynamic didn’t align with Vanessa, and she left them for personal growth.

Coming to season three, this time, the couple welcomed two sister wives, Tayler and Christeline. The husband and the wives managed to work through it, and then the pandemic hit. However, several weeks later, Tayler ended her relationship with Dimitri over the video call. On the other hand, Christeline accused Dimitri of domestic violence

and even had a restraining order against him. Even though she didn’t win the case, the Snowdens received a lot of criticism against them. Eventually, due to the huge controversy, it is assumed that TLC had pulled Ashley and Dimitri off the show. So, now, the Seeking Sister Wife fans wonder if the two of them are still together? Keep reading to find out.

The three seasons of Seeking Sister Wife took a heavy toll on Ashley and Dimitri’s relationship. They tried to work on their ends but couldn’t find a solution. Similarly, the fans started speculating that something wasn’t right between the couple, and it turned out it wasn’t. A few days later, Ashely confirmed that she and her spiritual husband had split. She took to social media in a since deleted post on July 2021. The former reality star wrote that she was single and happy in life.

Similarly, she shared some tips that people should be kind and refrain from asking personal questions if someone is going through something. Ashley then stated that she was moved by the fan’s kind and encouraging words. She also asked people to be kind. Stay tuned to TV Season & Spoilers.