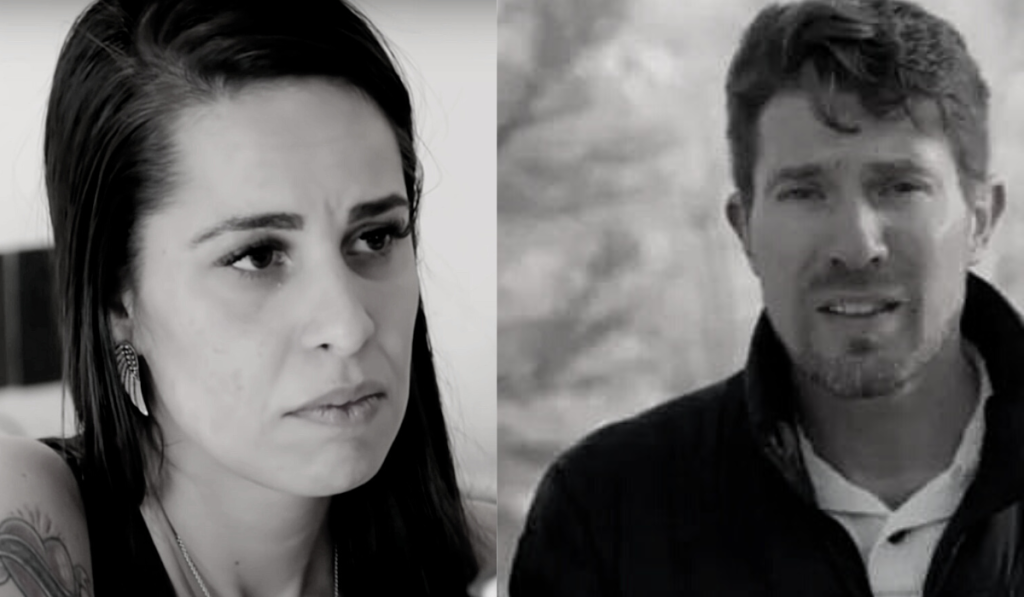 Many Seeking Sister Wife fans might still be familiar with Roberta’s face. The star appeared in Season 3 and tried to become a part of Merrifield’s family. Fans noticed that Danielle always had second thoughts regarding a polygamous arrangement. However, the couple started appearing on the show and were courting Roberta. She tried her best to get along with the family. But after Season 3, the Merrifields decided to stop filming the show leading to the fall of their polygamous arrangement. We have all the information about how she is doing after the show. To know more, keep on reading.

Seeking Sister Wife: All About Turning A Monogamous Marriage Into A Polygamous One

The Seeking Sister Wife star Garrick’s sudden decision to practice polygamy was a core reason for his deteriorating marriage with Danielle. The patriarch’s sudden change of mind was because Bible mentions polygamists. However, many fans saw the fading of Danielle’s presence as Roberta’s importance and involvement were increasing. The couple went to Mexico, and the trio agreed to advance their relationship. But till the end of Season 3, the wife-to-be, Roberta, couldn’t come to Colorado as she was severely infected with Covid-19, which hindered her international trip. Though the season ended, the patriarch’s social media post indicated that the Mexican native successfully came to his place.

Garrick used to keep his fans updated via social media. In March, he shared a picture of Roberta with his two sons. Then later in August, he also took to Instagram and shared another post with her with the caption, “first trip with my sweet sunshine.” However, all these pictures were later deleted, which indicates the ending of the Mexican native’s relationship. Since October, there haven’t been any updates regarding the relationship. Fans predict that things didn’t work out between the Merrifields and Roberta

. And the soon-to-be polygamous marriage ended.

The Seeking Sister Wife star couple slammed Roberta for being a scammer and hoarding money from them. Garrick made a shocking revelation of giving around $10,000 to the Mexican native before they came back to the U.S. Roberta had been courting the patriarch for around four years before she ended things. As per Merrifield, the 34 years old ended their relationship as soon as money was with her. She decided to end things over text. The celebrity gave the reason that she was hurt when she figured out that Garrick was intimate which his new potential sister wife, Lea.

However, Garrick and Dannielle claim that Roberta was a scammer. They believed that maybe her money requirements were all set now and were done with using them for money. As soon as the money was with the Mexican native the next morning, she informed the couple that she wasn’t coming now. The star couple also stated that not only $9,800 but above that they have been sending money every month. They helped her in paying off her bills and in taking care of her sick mother. Danielle added that they had sent her thousands and thousands of dollars within three years of courting. However, we still dont know Roberta’s side of the story. Keep coming back to TV Season & Spoilers

for all the latest Seeking Sister Wife updates.