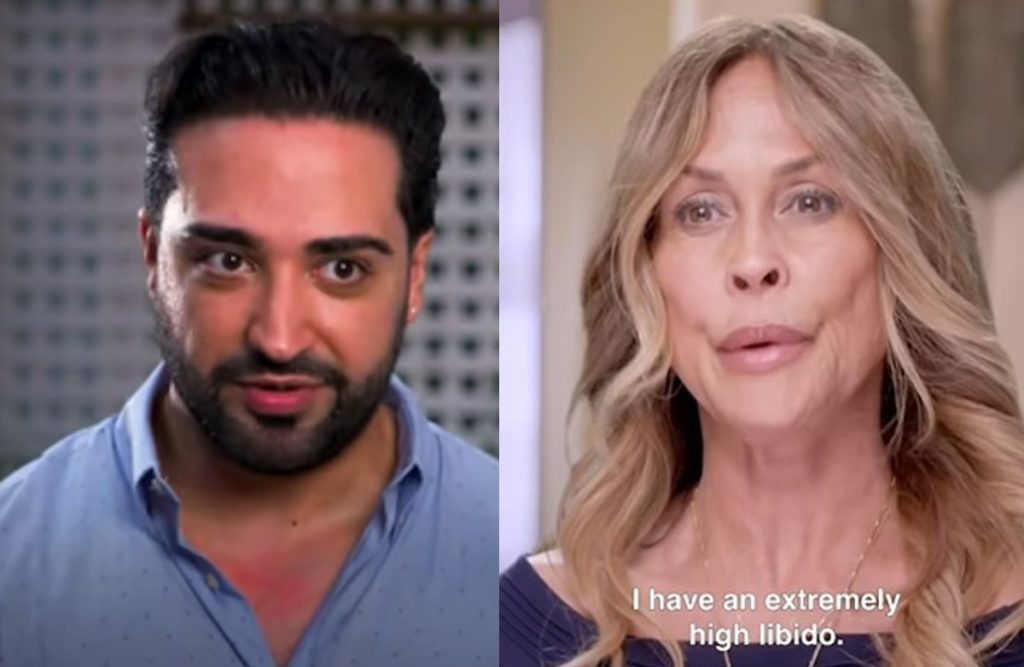 Without a doubt, TLC doesn’t fail to entertain its fans by bringing in new concepts. Apparently, the network is back with another brand-new show named MILF Manor. Hence, the channel is on the verge of launching brand new faces of women who knows no limits and are hungry for love. Yes, you guessed it right! TLC is bringing another dating show with many twists and turns. Not only fans but it seems that celebs like Shekeb From I Love A Mama’s Boy also love the concept and are waiting for the show. But you might be thinking about what Shekeb has to say about this. To know more about the same, keep on reading.

Soon, the comments began to get a little too offensive, including when someone said that the celeb is a grown man who still lets his mom spoon-feed him. But, Shekeb didn’t reply to the offensive comments, and fortunately, some of his fans came to his rescue. People spoke in his defense, saying that if Shekeb likes older women, it doesn’t mean that he’ll go and marry his own mother. It didn’t take long for others to step in and support Shekeb on this matter.

Yes! As per the rumors, these sons will be paired up with different older women. At the same time, they know that their mothers are around paring with someone of their age. However, fans think it’s a gross idea! Indeed, a person who knows that his mother is in the manor wouldn’t be able to court a lady of his mother’s age. Not only this, but the TLC viewers opine that this isn’t an informative show, and there’s nothing a person can learn from it. However, it will premiere on Sunday, January 15. Keep coming back to TV Season & Spoilers for all the latest MILF Manor tea.