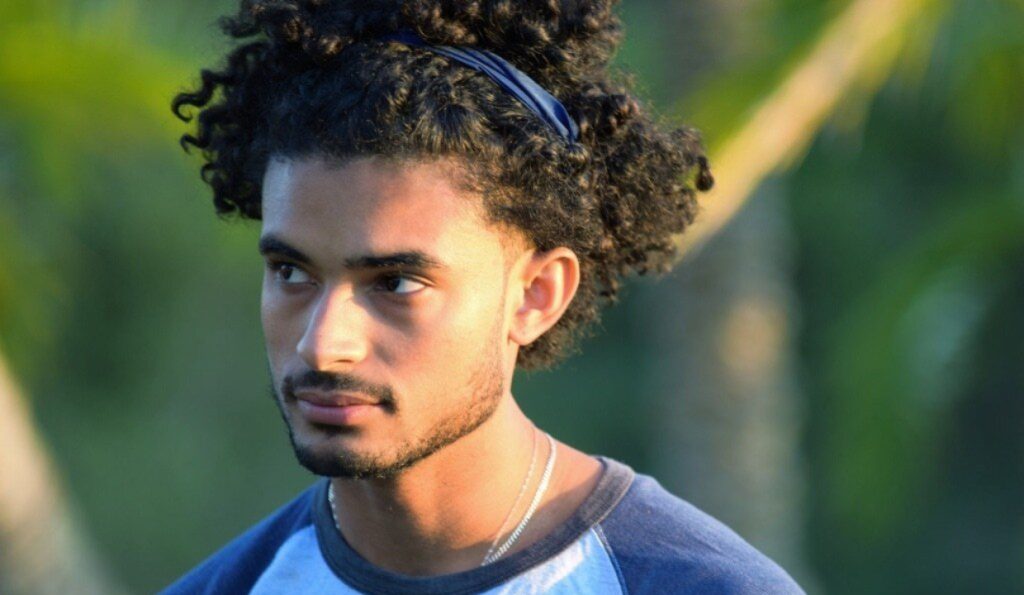 Siesta Key: Brandon Gomes Called Out For Partying Amidst Hurricane?

Hurricane Ian continues to wreak havoc in Florida. As the Siesta Key cast is in the same area, they have been encouraging their fellow residents and fans to stay home and be safe. Amidst this, Brandon Gomes has also been in the limelight. TLC viewers were very upset with how unbothered the star was with the circumstance. Some even accused him of treating the dire situation like a “party” and enjoying himself during a serious hurricane. Keep reading to know more details about this.

Brandon Gomes has been a significant part of Siesta Key. In fact, he has starred in the franchise for a long time. Viewers got to see his ups and downs over the last few seasons. He is now exploring his career as a music artist and continues to star in the MTV reality show. However, his latest actions have put him under fire. That’s because he allegedly made a few insensitive posts as hurricane Ian surrounded Florida, causing destruction. Gomes put up a few videos on Instagram.

A clip on Brandon’s Instagram story had his friend swimming in their outdoor swimming pool as the trees around them continued to shake vigorously. He also mentioned, “do not try this at home” below the video. Another video had the star using his grill out in the open as he prepared his meal. Multiple viewers took to the comments section to tell him to “stay safe”. A Redditor found his acts insensitive. They accused Brandon of treating the hurricane like a “party”. The comment talked of “mass casualties” and how one must not celebrate during such circumstances. So far, the aspiring musician has not yet responded to the backlash.

Brandon Gomes has been through many ups and downs in his life. Long-time Siesta Key viewers must know that he has a one-year-old son with his ex-girlfriend, Delainey Salek. As they are no longer together, they have been a part of an ugly custody battle for their baby. Therefore, the 26-year-old had to reveal his earnings and expenses. This was done in order to regulate how much child support Brandon would have to pay to his baby mama. The custody battle has been going on for over a year.

As per the sources of TheSun, Brandon’s annual expenses included $9,942 for his Tesla, $6,000 for music video production, $7,500 for travel, and $20,000 in marketing. Therefore, his yearly income by starring in Siesta Key is $149,875. At last, the castmate came to terms with paying $1,000 as child support on a monthly basis. Gomes had filed to have custody of his baby boy, Quincy, back in March 2021. Brandon claimed in the papers that he was “fit and proper” for “shared parental responsibility”. Keep track of all the latest Siesta Key updates by checking TV Season & Spoilers.