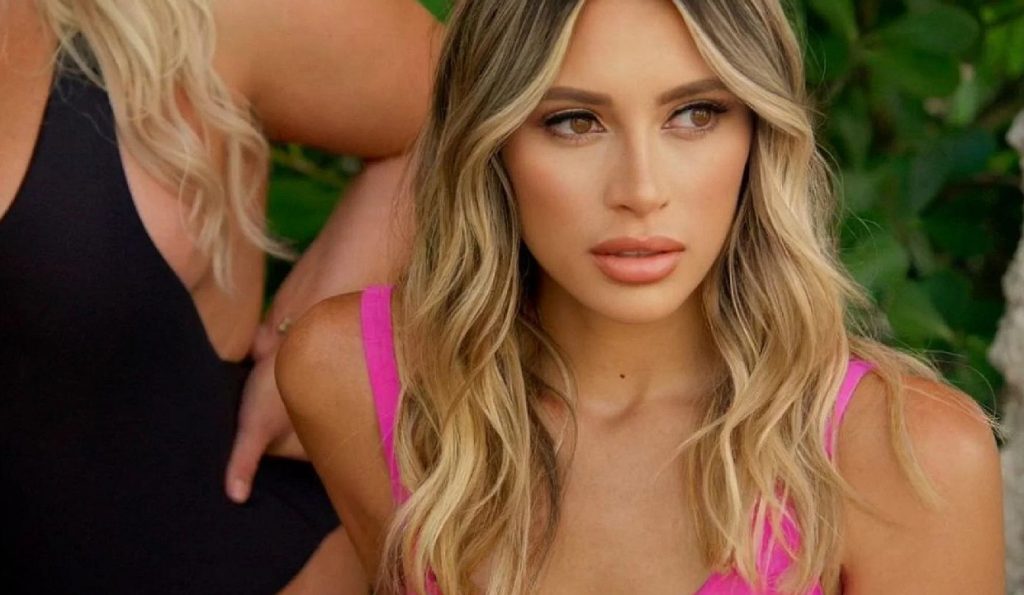 Siesta Key: Cara Geswelli Says The New Season Will Be The LAST One?

Siesta Key became the next hit reality show to come out of MTV in 2017. The audience loves the show for its simple premise, a bunch of close knitted friends living their life in Siesta Key. However, it is also filled with a lot of drama, and fans can’t get enough now. The latest updates reveal that the upcoming season is based in Miami, Florida. Things are going to be quite different this time around. Amidst this, Cara Geswelli shed some light on how this could be the last ever season. Is this true? Keep reading more to get to the bottom of this!

Siesta Key has been a part of MTV for five years now. The show followed some close friends living carefree lives, with complicated dating histories and partying away. However, things have started to take a serious turn. That’s because the main castmates are venturing into adulthood and getting serious about their careers. For instance, Juliette Porter is a proud owner of her swimwear line, JMP The Label. Chloe Long also launched her skincare line, Emerald Ray Botanicals. Hence, viewers wonder if the castmates will quit reality TV for more serious things.

Amidst all the confusion, Cara Geswelli, one of the recurring stars, answered this. As per her Instagram post, she said Siesta Key Season 5 may “very well be” the last ever season. Well, she doesn’t know for sure, but she is hoping so. Fans took to Reddit to discuss this matter. A lot of fans said that stars don’t find out about renewals unit the latest season goes on hair. Therefore, it is too soon to tell if Siesta Key will wind up after Season 5 or not. As of now, fans are excited to see the new adventures of the latest season all set to premiere soon this year.

A lot of shocking things have been happening in the Siesta Key franchise. It began with Garrett Miller bidding adieu after Season 4. Then, castmates confirmed that they are leaving Siesta Key to shoot from Miami, Florida, for the upcoming season. Kelsey Owens also announced her unexpected farewell to the series after MTV fired her. Amidst such drastic changes, fans couldn’t help but feel that the reality TV show is gradually coming to an end. Well, Juliette Porter hinted more at this through a new post.

It turns out the entire Siesta Key cast and crew concluded filming for Season 5. Hence, Juliette put a picture of the entire group on her Instagram Story. After looking at the heartfelt nature of the post, speculation about the series going off-air has intensified even more. Yet, no castmate apart from Cara Geswelli has shed light on the show’s ending. Hence, viewers need to wait for an official confirmation via MTV to know for sure. Do you think it’s high time Siesta Key goes off the air? Tell us in the comments below. Until then, keep checking TV Season & Spoilers for more reality show news.