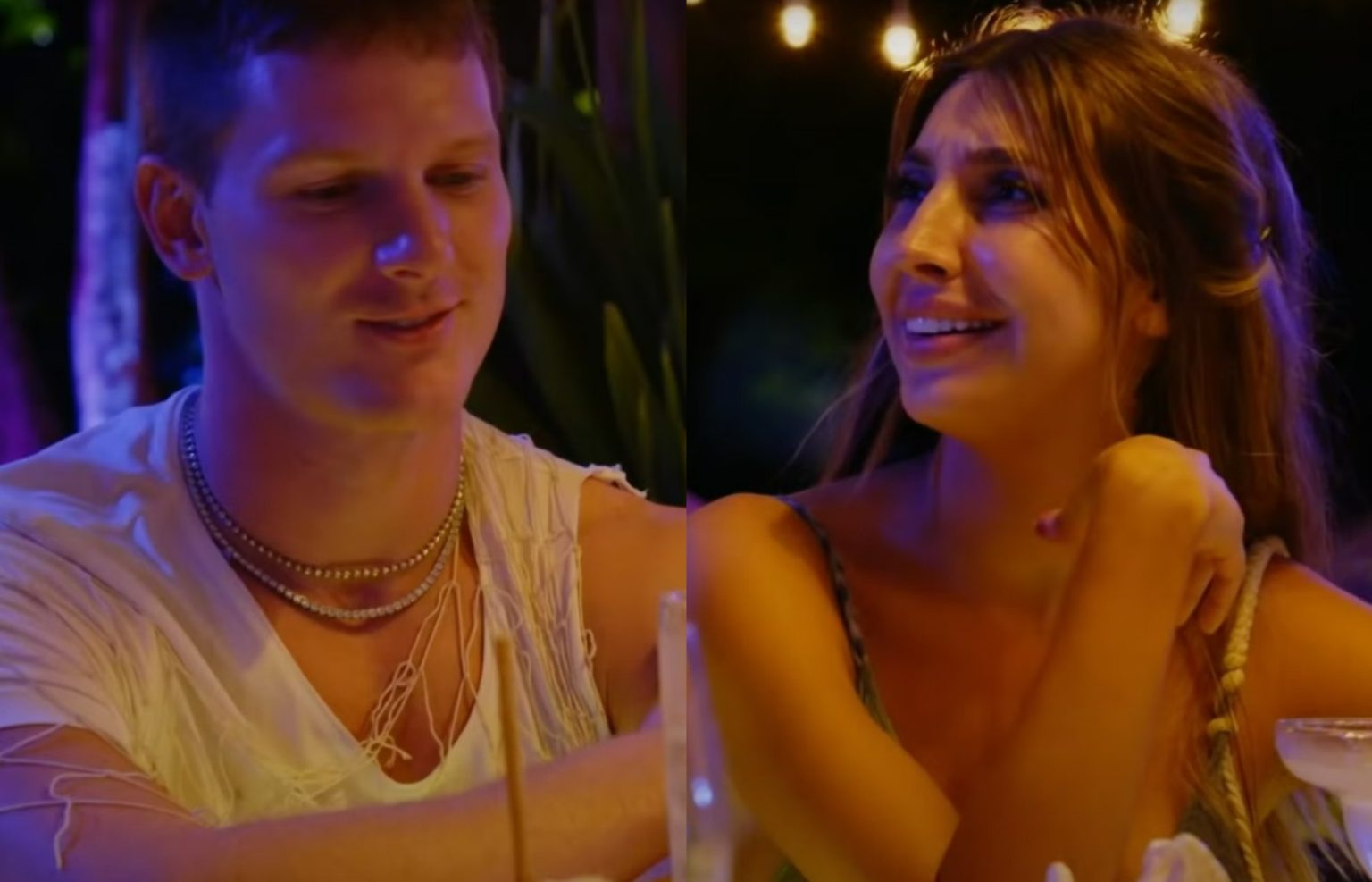 Siesta Key: Jordana BACK With Sam? Ditches Her New BF?

Jordana has become one of the main castmates of Siesta Key. Earlier she was a recurring star who appeared as Sam’s fling. Things have changed since then. Both of them continued to be friends and would occasionally get cozy with one another at parties. It all came to an end when some fans observed that they don’t follow each other on Instagram anymore. Jordana also made some posts about a new man in her life. It looks like the duo has reconciled, as per a new post. Keep reading to know more details about this.

Siesta Key: Sam & Jordana Back Together! Are They Finally Dating?

Sam and Jordana were never officially together. In the last Siesta Key season, they hooked up with one another when Logan and Juliette Porter were on a break. After that, they continued to be friends. Their friendship grew so much that Jordana moved into Sam’s lavish Florida crib. Their closeness caused problems in Sam’s relationship with Meghan Bischoff. Some fans observed that they don’t follow each other on Instagram anymore. Hence, they assumed that Sam and Jordana had parted ways with one another. The latter gave proof of their reconciliation through an Instagram story.

Both Sam and Jordana were in a car as the latter filmed a video. She cupped his face lovingly in the same. Their supporters were happy to see that they were close again. However, it is too soon to say if they are back to being friends or have started dating one another. Sam Logan also put up a video of Barnes dancing in his house as his best friend Mike Vasquez laughed. All the Siesta Key

fans have been bombarding them to give a relationship status update. They haven’t done that yet. The latest episodes of the show are also depicting their closeness. However, they deny having feelings for one another.

Siesta Key: Jordana Has A New Man In Her Life! Hiding Him On Instagram?

Jordana has had a reputation for creating a rift between couples. Intially, it happened with Sam Logan and Juliette Porter. Things aren’t different in the new Siesta Key season. Sam has moved on and begun dating Meghan Bischoff. The new girlfriend has been struggling with how close Jordana is to her man. Hence, things are getting dramatic. But the latest season was shot a few months ago. This has changed drastically during this time. A fan on Reddit mentioned that Jordana has a new man in her life now.

The Redditor mentioned that they tracked Jordana’s new man down through mutual friends on Facebook. They found it odd that she didn’t make posts with him on Instagram. Hence, speculation began that she was keeping her relationship lowkey. However, her latest post suggested that Sam Logan is back in her life. Could it mean that the castmate ditched her new love interest to get back with Sam? Well, only the upcoming episodes and social media posts will be able to reveal this. Until then, keep track of all the exciting Siesta Key updates through TV Season & Spoilers.