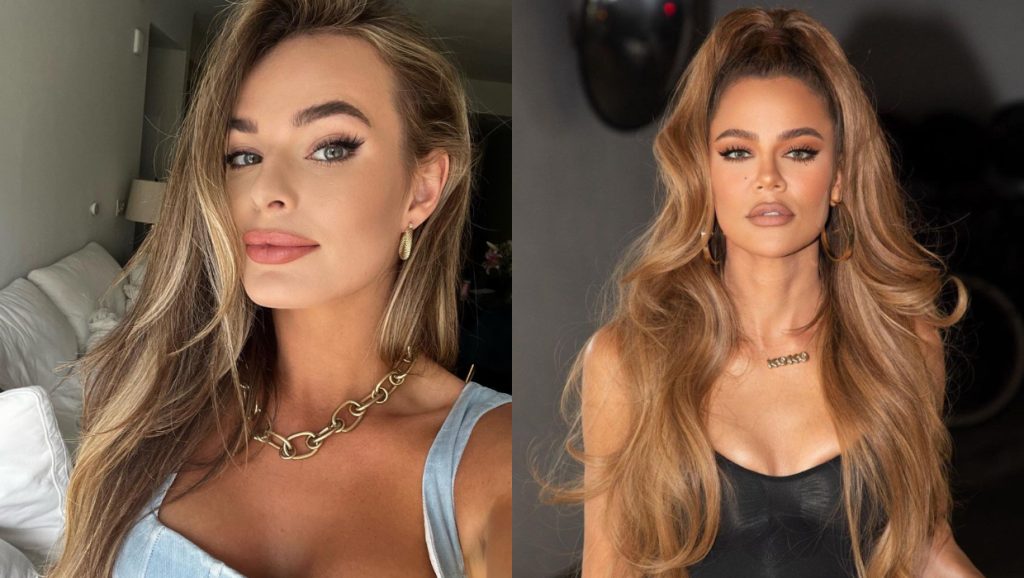 Siesta Key: Juliette Porter Is Friends With Khloe Kardashian! Will She Appear On The Show?

Juliette Porter has been a significant part of the MTV network. Her journey as a reality TV star began with Siesta Key. She is one of the few main castmates who has been part of the series for all five seasons. Well, the castmate got more popularity as she also became a young entrepreneur with her beachwear line, JMP The Label. It looks like Juliette has caught the fancy of another mega-celebrity. Well, it is none other than OG Khloe Kardashian from The Kardashians franchise. Now, fans know that both of the ladies are quite close to one another following an exchange on social media. So, will the famous Kardashian sister join the Siesta Key gang anytime soon? Keep reading to know all the details about it.

Juliette Porter is the most successful star to come out of Siesta Key. At first, the reality show was heavily focused on drama, love triangles, and complicated friendships. However, things took a turn in the last few seasons. That’s because Porter started to pursue her career to become a businesswoman. As a result, she finally launched her own beachwear line, JMP The Label. In a short span, the brand has gotten a lot of popularity. Noted stars from The Bachelorette and models from Sports Illustrated have worn her clothing and promoted it immensely. Well, it looks like another megastar has also become part of Juliette’s circle following her newfound success in the business world.

Well, it is none other than Khloe Kardashian. She is truly the OG and one of the first reality TV stars. She and her sisters, Kim and Kourtney, rose to fame through their show, Keeping Up With The Kardashians and also The Kardashians. Lately, the noted sibling put up a picture of herself in a brand new look. So, Juliette couldn’t help but comment on it through Instagram. She said that she loved Khloe’s “bangs”. So, the latter responded with thanks and said she couldn’t make up her mind about actually cutting her hair short or not. After noticing the warm exchange, the Siesta Key fans became ecstatic!

They started wondering if Khloe would ever consider joining the Siesta Key cast or even guest star on the show. Juliette also shared a screenshot of the convo on her Instagram with the caption, “what is life”. Clearly, she, too, was on the ninth cloud after such a huge star responded to her. However, there is no confirmation of this. Fans are now wishing to see both of them in a crossover soon!

While fans appreciate Juliette for coming so far as a businesswoman, there are other things they still admire about her. While she is upfront about getting a lot of cosmetic work done to enhance her looks, the Siesta Key fanbase loves her for being honest about everything. Lately, Juliette had gone back to embracing her natural brunette hair. However, the castmate decided it was time for her to bring change. So, she went to a hair salon to do something new with her locks. Well, it looks like Juliette has gone back to being a blondie again. Moreover, she also ditched her extensions for a more natural feel.

Juliette also talked about her new hair on her Instagram story. She talked about “feeling free” as she got rid of the extensions. A noted MTV fan page, @mtv_reality_teaa, also shared a side-by-side picture of the young star’s before and after look. All the fans were very happy to see Juliette flourishing and thriving. Moreover, they lauded her for keeping them up to date about all her new adventures, be it in terms of her business or her looks. Juliette is currently starring with all her friends in the latest season of Siesta Key: Miami moves, premiering weekly, every Thursday on MTV. Keep coming back to TV Season & Spoilers for all the latest Siesta Key updates.