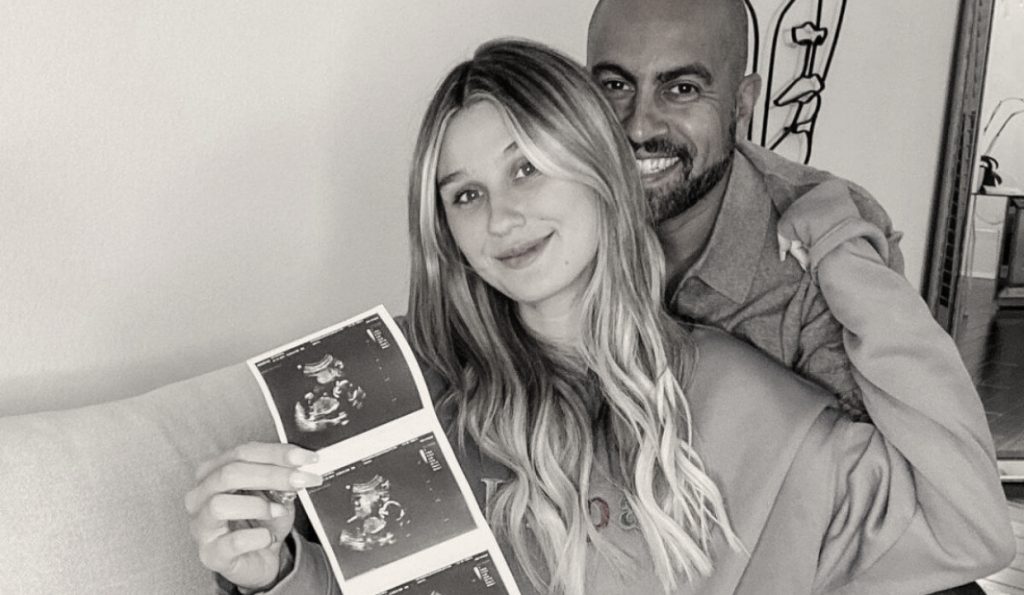 Madisson Hausburg has been a prominent cast member of the popular show Siesta Key. Well, viewers have been able to see a tremendous change in her this season. Apparently, the new installment was all about her pregnancy, wedding, and taking up responsibilities to be good parents with her partner, Ish Soto. However, tragedy struck in their lives after the couple discovered the stillborn birth of their baby boy, Elliot. Well, Madisson will finally get to share her pain in the upcoming season finale. Keep reading to know all about it.

Madisson Hausburg went through several ups and downs in the new Siesta Key Season. In fact, the new season was all about her planning the wedding, going to multiple doctor appointments for her pregnancy, navigating motherhood, and so on. Alas, something sorrowful happened in her and her husband Ish Soto’s life. That’s because the couple ended up losing their baby after 37 weeks. As fans got to see her pregnancy journey on Siesta Key, they will see her address this unfortunate incident too.

Apparently, the Siesta Key Season 4 finale is all set to premiere. Therefore, the young celebrity will finally address her loss in it. In fact, her sentiment behind doing so is quite pure. Moreover, Madisson wants to remove the taboo around stillbirths and to lose one’s baby. Therefore, she felt grateful that MTV provided her with a platform to do so while letting her deal with her grief too. Apparently, the season finale will have her and Ish’s awaited wedding ceremony. In fact, there will be a fast-forward segment capturing the delivery. That’s when the Siesta Key star will open up about losing her baby boy, Elliot.

Ardent Siesta Key fans must know by now that Madisson had to face the stillbirth of her child back in December 2021. However, MTV is going to document her experience with it in the upcoming season finale. As per one of her interviews, she initially took the decision to keep mum about this tragedy. In fact, the woman remembers shooting the scene “barely” owing to the “shock”. Despite this, she felt it was the “right thing” to do. At last, the 25-year-old noted that her entire “pregnancy journey” was on camera. Therefore, she didn’t feel it was right to stop telling her story.

Moreover, it gave Madisson the “drive” to speak more about her painful experience. In fact, the feelings were “real” for her, and she wanted to talk about her late son. Additonally, it was her intention to talk about Elliot like any other mother would talk about their kids post birth. Furthermore, the TV star wants to break the stigma of stopping other women from being “silenced” as they speak up about their stories. As a result, Siesta Key viewers are eagerly waiting to see the finale. Keep checking TV Season & Spoilers for more such reality show news.