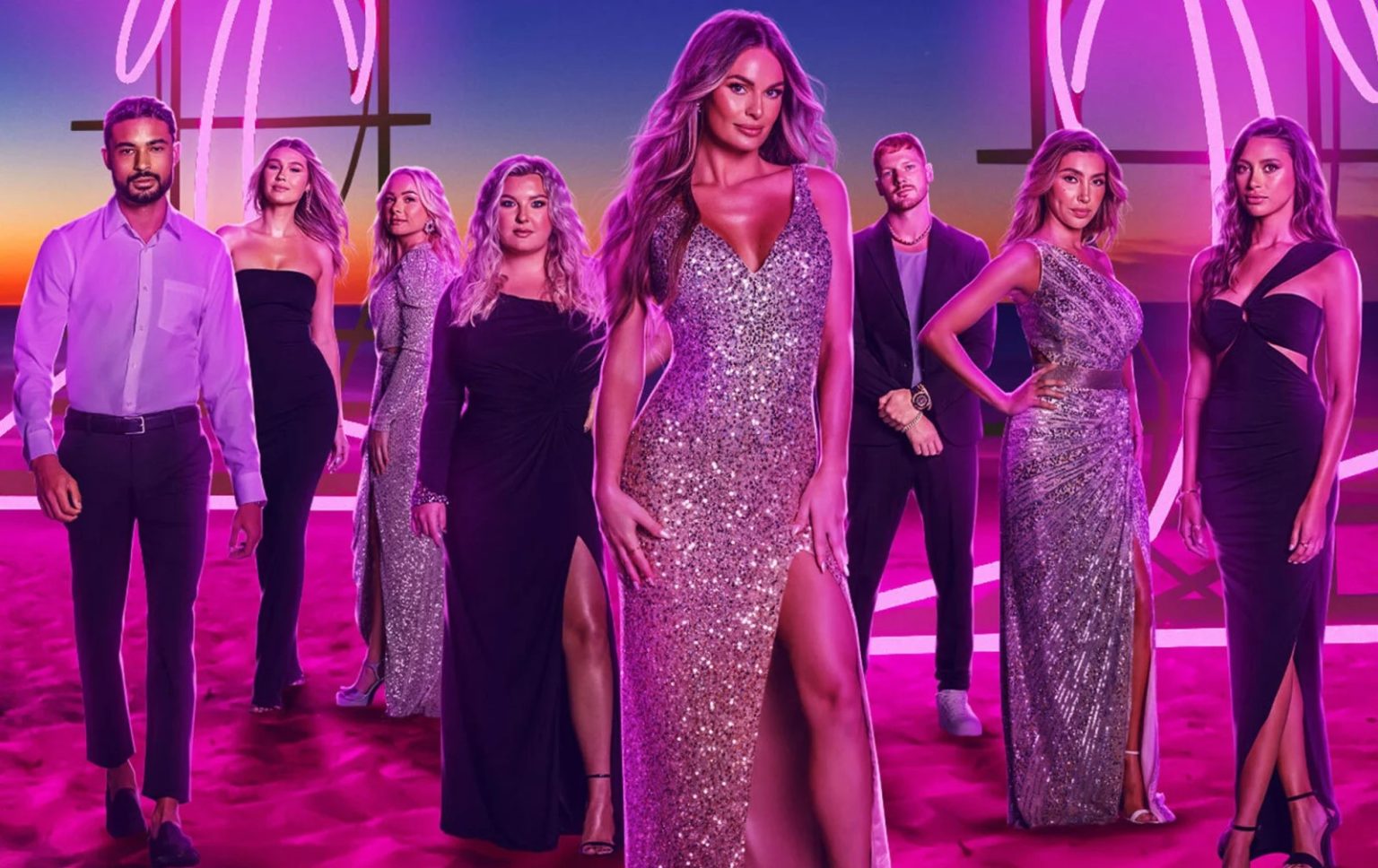 Finally, the wait is over for the eagerly waiting fans of Siesta Key. The show has finally announced its Season 5 premiere date. Not only the date, but they have also revealed that their entire caste is moving to Miami, and this time, their favorite show will also be filmed there. Fans already had an idea because their favorite star, Juliette moving to Miami, but they didn’t have any confirmation. But now things have been confirmed. Siesta Key will be aired in the last week of October. Earlier, the show featured Juliette living in Florida with her friends. The show would feature these friends airing more ambitious goals, this time in Miami. To know more, keep on ready.

The Siesta Key cast confirms that a lot of drama is waiting to be aired. Producers even dropped a lot of cast members because they didn’t provide enough drama to their show. Kelsey told her fans on Instagram how she was fired while doing a scene in Siesta Key. The official trailer was first launched on the official Twitter account and then posted on Instagram and other social platforms. The latest season will start on October 17 this year, and is named Siesta Key: Miami Move.

This season would revolve around Juliette and her moving her JMP, The Lable, which is a swimsuit company, to Miami. She will be facing a lot of drama from her past relationship, which will impact her present ones. The trailer filmed Chloe Trautman, who was screaming at Amanda Miller to move out of the apartment, who happens to be her best friend. “Go home — get your sh*t and move the f*ck out! Tonight!” Amanda screams. Fans saw this coming. They already knew this because everyone noticed that the two best friends had stopped following each other on Instagram.

Siesta Key: Fans Didn’t React With Much Excitement To The Trailer

Fans kind off had a mixed reaction. No doubt, there are fans who are literally excited to watch the new twist and turns of the show. “oh, this is gonna be spicy,” comments a fan. The spiciness is much evident in the trailer itself. Though people will miss Kelsey. Many of the fans commented that they really miss Kelsey and that Siesta Key won’t be the same without her. Some fans also commented that because Kelsey won’t be there, so they won’t watch it. Keep coming back to TV Season & Spoilers for all the latest Siesta Key updates.
Stay Tuned.