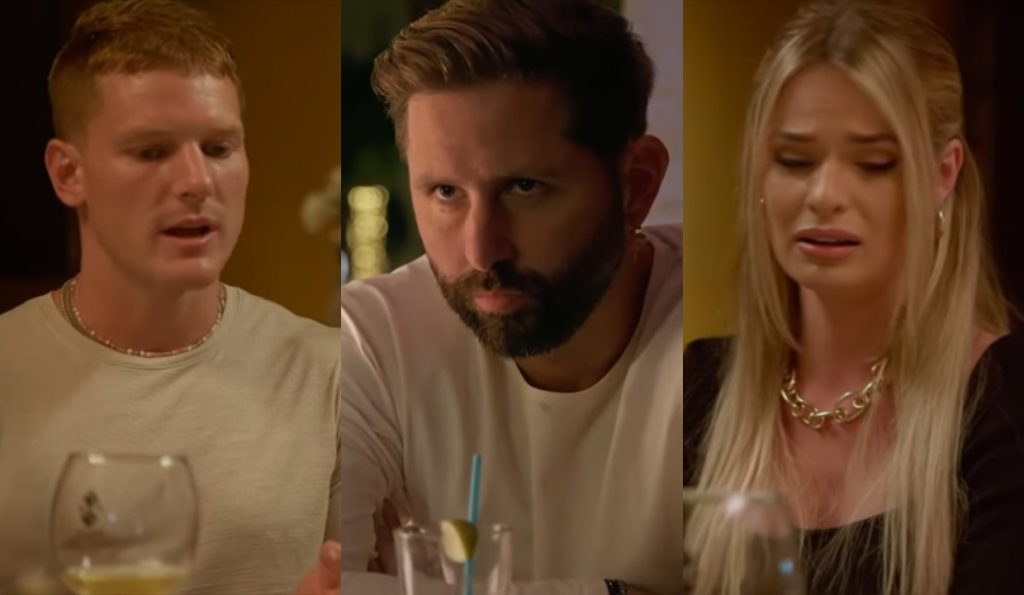 Things are heating up between the Siesta Key castmates, and the upcoming season isn’t on the air yet! Well, previously, Sam and Juliette’s breakup on the show was the highlight of Season 4. In fact, their back-and-forth arguments created a lot of drama. Moreover, things went off the roof when Sam’s friend Mike also became part of this. Apparently, he would make various social media posts talking about his friend’s breakup. It turns out that old habits die hard. That’s because Mike has yet again put up something controversial to irk both the exes! Keep reading to know the latest tea.

Juliette and Sam’s love story was a significant part of Siesta Key. However, the couple drifted apart and had to go through an ugly breakup. That’s because the aftermath of it was all over TV. Well, it added quite a lot of drama to the series, making fans hooked to their screens. With all this happening, Sam’s friend Mike also joined in on the fun. Apparently, he began posting lots of casual social media posts while making fun of Sam’s relationship with Juliette. Furthermore, the woman also tried confronting him and told him to stop putting up such things online. However, he was ignorant as ever.

Well, Mike’s recent social media activity suggests that Sam is upset at him too. That’s because the latter put up a picture of himself at a gun range. Hence, his companion was quick to post a comment under this while asking, “Is this how he protects himself from her (Juliette’s) fans”. Apparently, this was the reference to the time Sam began receiving a lot of hate from Juliette’s fans for mistreating her. However, the famous entrepreneur quickly responded to the 36-year-old by warning him that Sam told him not to speak about “her,” i.e., Juliette, anymore.

Although there has been a rumor about the Siesta Key cast moving to Miami for the upcoming season, there is no official announcement yet. Despite this, the fanbase has very keen eyes and remains on the lookout for hints. As a result, a famous page on Instagram, i.e., @mtv_reality_teaa, shared a massive update. It turns out that a fan caught a glimpse of castmates Cara Geswelli and Megan Bischoff spending time at a popular restaurant. Therefore, she got pictures with these reality TV celebrities. With this, the pedestrian talked of spotting a film crew too.

Hence, Siesta Key fans are now sure that the upcoming season, i.e., season 5, has started production. Moreover, Cara and Meghan will definitely be joining the main cast. Despite this, more details about the rest of the castmates remain unknown as there is no official confirmation about further installments for the new season. Therefore, viewers are now desperately waiting for more details on the new premise and further official confirmation. Until then, TV Season & Spoilers is here to provide you with all the latest Siesta Key updates.