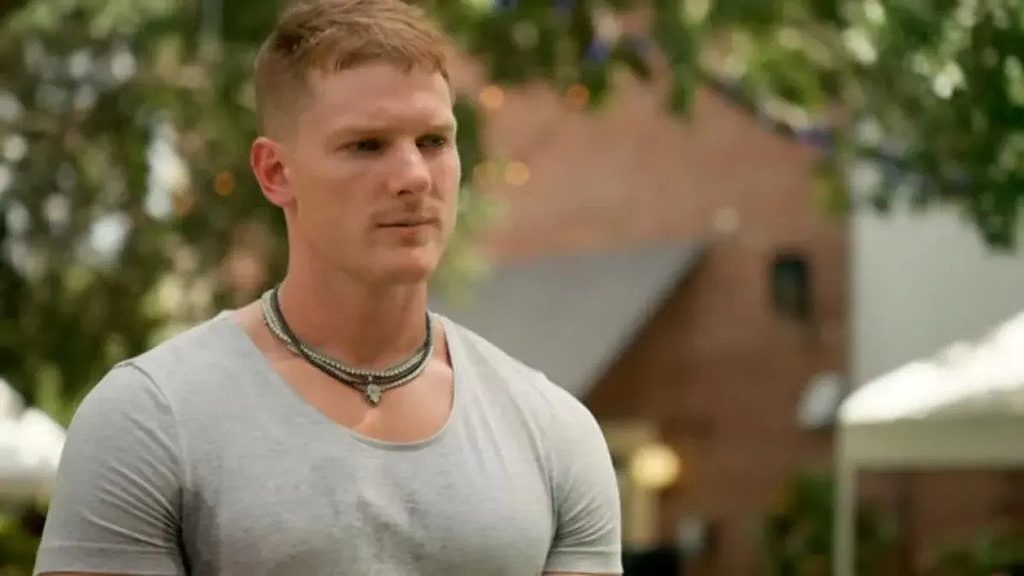 Siesta Key: Sam Goes On A Date With A 14-Year-Old? Fans Furious!

While most of the Siesta Key castmates are getting ambitious and working hard on their careers in the new season, some haven’t changed their ways. Well, we are talking about none other than Sam Logan. He earlier debuted in the show as Juliette Porter’s boyfriend. Since their breakup, he has returned to his old ways, always partying and dating multiple women. Speaking of Sam’s dating life, fans spotted the man with a girl who appeared much younger than him, and he was in deep waters for the same! Keep reading more for all the details about this.

Sam Logan has been in the limelight for dating multiple women and his party lifestyle. He is a young entrepreneur living in a lavish crib in Miami. Hence, he tends to show his rich lifestyle often on his social media. Recently, the Siesta Key star went to an NFL game to watch the Miami Dolphins. Viewers saw his Instagram post and realized he was walking along with a girl who looked very young. A Redditor reshared this post by saying that Sam’s alleged date “looked like” she was “14-years-old”.

Many viewers began to agree with this. A lot of them also mentioned that his ex-girlfriend, Meghan Bischoff, also looked very young for her age. They found this behavior problematic as Sam is in his 30s. Many viewers want the star to get his life back on track and start looking for potential partners near his age. However, the Siesta Key star never pays heed to such comments and continues to use his Instagram to showcase all the fun he has been having at various events and his lavish house.

While many Siesta Key fans slammed Sam for his predatory behavior, there have been other instances in the past. The ardent fans keep track of everything he has been up to through his social media, especially Instagram. A Redditor had once mentioned in an Instagram post that Sam’s following list on Instagram has many 18-year-olds. They knew th is as these girls had put pictures from their high school graduation ceremony on their public Instagram handles. Hence, trolls began to attack sam again.

The viewers are quite upset at Sam’s acts. In fact, many of them prefer the time when he was dating Juliette Porter, as she is near his age. Others were also enjoying his chemistry with Jordana Barnes, although they are not dating one another. In fact, she is 29 years old, and many found her to be the perfect fit for Sam. However, they are no longer involved with one another and have started calling each other “best friends” again! Do you think Sam Logan will change in the future and date mature women who are near his age? Tell us in the comments below! Until then, keep coming back to TV Season & Spoilers for all the exciting Siesta Key tea.