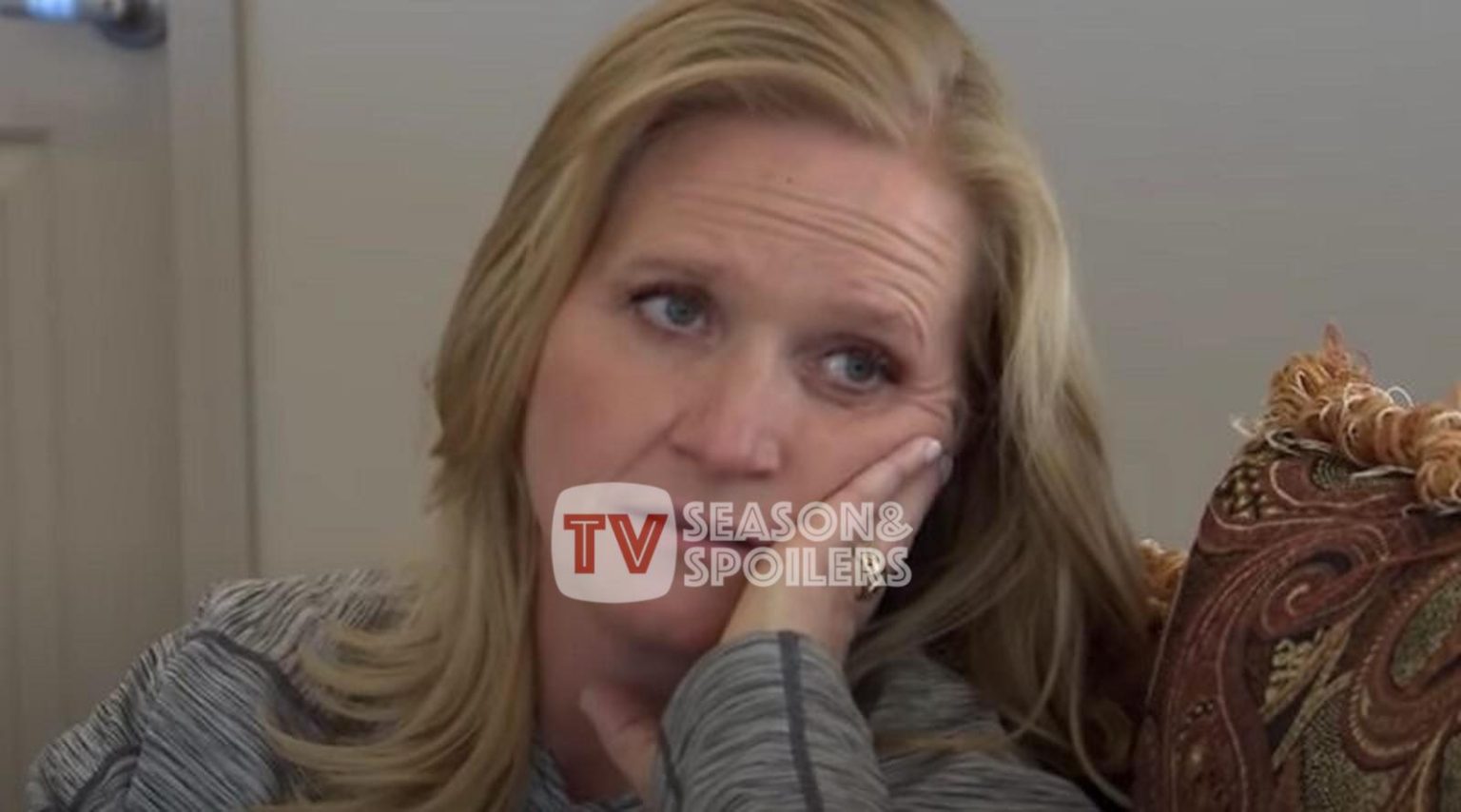 Sister Wives: Christine Brown Belongs From A Family Of KILLERS? Know About Her DARK Family Past!

Kody Brown has been preaching to everyone about the divine rituals of polygamy. He solely believes in the Mormon religion and wants everyone to follow it. Likewise, his wives belong to polygamist families, and some of them have stored dark secrets inside the closet. Christine Brown appears to be sweet and kind and pursues a non-violent nature. However, the Sister Wives celeb’s family tree has a serial killer that offered to kill the ex-wife’s grandfather.

The TLC viewers believe that polygamists are normal human beings living like any other family. But, there is a null and void situation that surrounds religion. Many people are against it, claiming it to be a cult. And now, TheSun reports that Christine Brown is related to a serial killer. The celeb has always been hesitant to talk about her family tree, and now we know why. Turns out Christine’s uncle, Ervil Lebaron, was an evil star of the brood.

He had twenty-three wives and fifty-one children. In fact, he was the leader of the polygamous Mormon fundamentalist group. Ervil also started a church First Born of the Lamb of God, in San Diego, California. Amid that, he ordered many killings in the name of the religious doctrine of blood atonement. Horrifically, the Lebaron’s wives and children used to honor these killings. And shockingly, he also ordered the murder of Christine’s paternal grandfather, Rulon C Allred.

Meanwhile, Christine’s maternal grandfather, Floren Lebaron, was the brother of Ervil. According to Ervil’s Wikipedia page, he doesn’t seem to be a nice person. However, in 1980, Ervil was arrested and sent to the US. Lebaron was then given life imprisonment, where he died in August 1981. Well, it’s a lot to digest for the Sister Wives fans, and some are even astonished to find this news.

After knowing Christine Brown’s dark family past, fans feel that she must have gone through a hard time. Apart from that, the celeb was able to leave her polygamous husband, who didn’t treat her right. Well, kudos to her for such courage. Even the 50-year-old’s cousin appreciated her move. Anna Lebaron, who the fans might not know, is Christine’s cousin. Anna eloped from her polygamous family at the age of 13. After the celeb’s divorce from Kody, her cousin came forward and spoke to TheSun.

She claimed that she’s happy that her sister dares to leave a toxic situation, as most women cannot. More so, Anna added, that she wants her sister to have a good future and find happiness with the path she follows. Apart from this, the cousin has never met Christine. But she hopes that her sister finds happiness and peace. Anna also voiced that she’s proud of her cousin. So, are you shocked to know about the ex-wife’s dark family tree? Tell us in the comments below. And stay tuned to TV Seasons & Spoilers.