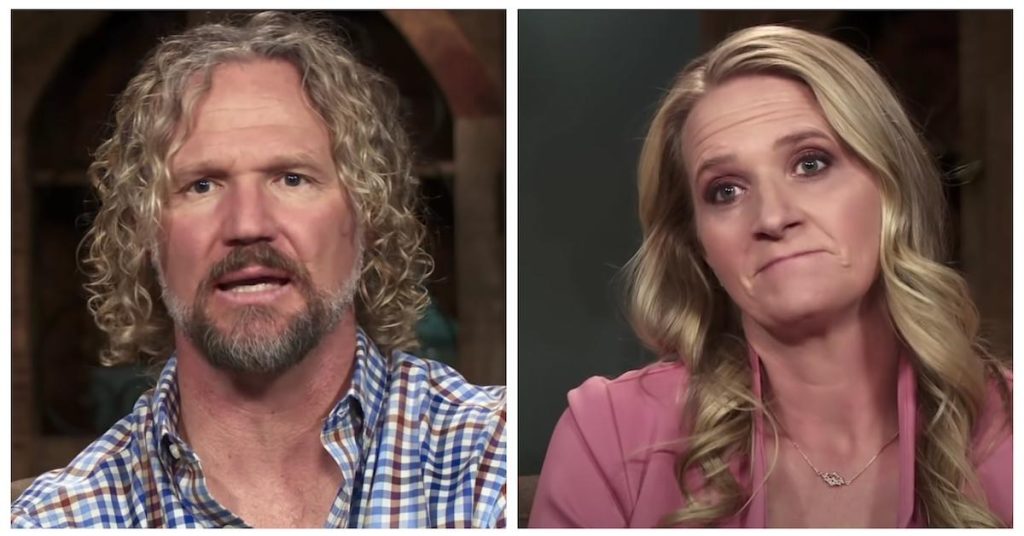 Sister Wives star Christine Brown is going through a difficult time. Her marriage with the polygamist Kody seems to have an undetected downfall. However, the third wife announced her split in November 2021. Now, it’s time for fans to watch her devasting journey on their screens. In a recent promo clip, the reality TV star opened up about her relationship with Kody. She stated some of Kody’s words about the marriage.

Moreover, she has confirmed that she won’t be a part of a ‘sexless’ marriage. For her, it is not enough. Sister Wives star Kody Brown still doesn’t seem to understand the situation. Let’s have an in-detail read of what Christine has to say.

Sister Wives: Christine Opens Up About A Difficult Conversation With Kody

Sister Wives fans already know about Kody and his spiritual connections with the other wives. But unfortunately, matters within the Brown family are following a rocky path. Moreover, the other wives have started comparing themselves to Robyn, who is likely Kody’s favorite. In addition, he is in denial. He doesn’t want to acknowledge Christine’s contribution to the family. And to the viewers’ surprise, he has labeled some of his wives and kids as disloyal.

Christine opened up about her rocky relationship with Kody in the upcoming Sunday’s episode of Sister Wives. People’s exclusive clip reveals that she asked him about their ‘intimate side’ of marriage. And Kody straight up replied, ‘I’m not interested in that anymore.’ The difficult conversation moves forward, and Kody states that he doesn’t want an intimate marriage with Christine. Further, he recounts that he does not like her behavior. More so, the notorious patriarch stated that he’d see if Christine could be a good sister wife.

Furthermore, teary-eyed Christine rephrases that Kody denied he doesn’t want an intimate marriage. However, the reality TV star told him that it was not enough for her. She can’t have a marriage without intimacy. Yet, the plural head continues to have intimate bonds with Janelle and Robyn

. Christine says she doesn’t know what she is going to do.

It is finally over between Christine and Kody. That’s because the former isn’t ready to be in a sexless marriage. However, the family patriarch continues to do with o thers. ET

released a clip where Kody found his stuff boxed at Christine’s home. Of course, Kody was dumbfounded and released that Christine is pretty serious. More so, Kody said that it appears to be a ‘game’ as his third wife moved his stuff out. He also said that he’s not angry, just confused.

Also, at the end of the clip, he mentioned he almost ‘doesn’t care.’ Looks like there’s nothing that could make Kody understand how serious the issue with Christine is. Also, Kody addressed the breakup on his Instagram and said Christine’s decision to leave him comes with a great deal of sadness. Well, we don’t know if Kody is heartbroken or not. But as for Christine, she’s heartbroken, and her heart’s shattered.