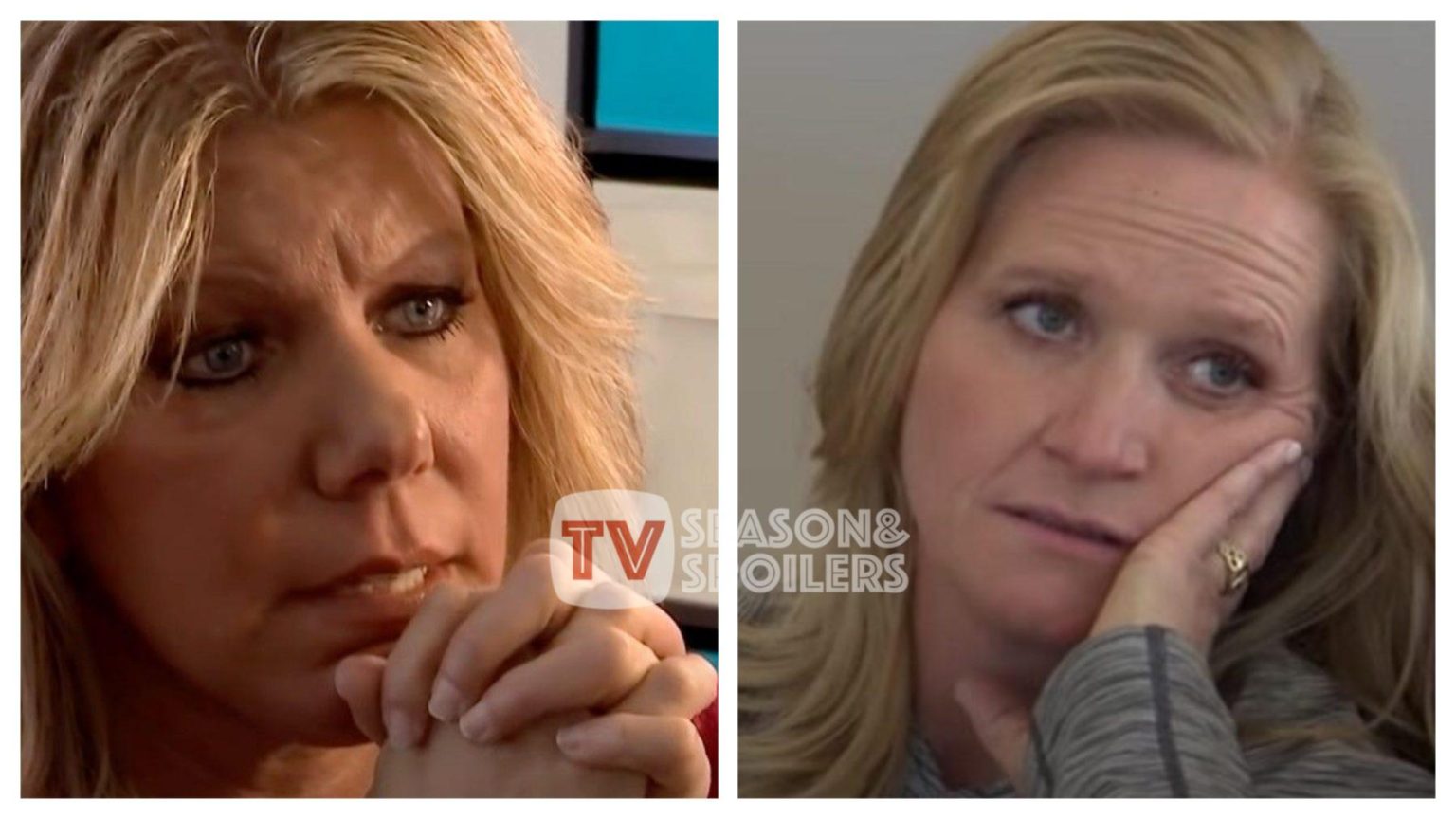 Sister Wives: Christine Brown Revealed That Meri Used To Take Her Frustrations Out On Her Kids

After the dramatic Sister Wives end, the show lends to an over-dramatic tell-all. The viewers witnessed three major breakups and saw how Kody Brown was only left with one wife. However, after the breakups and separations, many allegations and disclosures also played a major role in adding more fuel. Although just after the family was getting out of the family drama, another shocking news knocked on the doors. Christine and Kody Brown’s only son, Paedon Brown, made the honor. Paedon Brown spills hot tea on his stepmother, Meri Brown, accusing her of physical abuse. However, in 2012, Christine Brown also discussed the “devastating argument” with Meri that ultimately shattered their relationship. Let’s know about it in detail.

On January 11, the Sister Wives star, Paedon Brown, conducted three hours live YouTube interview with Jonh Yates. In the live session, the star accused her stepmother Meri Brown of being abusive with him and other Brown kids. However, in 2012, Christine Brown also discussed the “devastating argument” that happened with her Sister Wives, Meri Brown, that destroyed their relationship. According to the memoir “Becoming Sister Wives”, Christine tried to explain her side of the dispute that caused them to part ways in 2009. Christine believed Meri had mistreated her five kids in terms of discipline. She said that when she was pregnant with Truely, she had a devastating argument with Meri.

Christine felt that Meri was very tough on her kids. However, she did mention that all kids need to be disciplined, but she went too far with them. She thought Meri was “taking out” her anger on her children. However, as a result, many of her kids used to be afraid of her and even feared crossing her accidentally. As per blogger Without A Crystal Ball, Christine admitted that she wasn’t always the best at venting her frustration. However, she finally busts out on Meri rather than talking to her. Christine yelled at her and asked Meri to stop talking and interfering in their lives. The former confessed that she was afraid of confrontations, so she allowed stuff to build up until it was too late. Therefore, she just shut Meri out rather than trying to resolve the issue.

Sister Wives: Christine Did Not Feel Safe Around Meri

The connection between Christine and Meri was never the same after that fight. Christine said that they “stayed out of one other’s way”. She even mentioned that although they had learned to maintain “a degree of cordiality,” the “warmth was gone,” and they would never again hang together as friends. Christine stated on the Sister Wives One-on-One reunion of Season 17 that she didn’t think she could ever be friends with Meri. However, after she parted ways with Kody, she didn’t feel the need to be in a relationship with Meri. It wasn’t safe for her, she said. Christine stated that she does not trust Meri and has even told Meri about it.

However, she did try to patch things with her, but Meri’s treatment of her was so poor to be forgiven. Meri frequently used to make fun of her, especially in front of her family, which offended her. When she was around Meri, Christine had to admit that she never knew what or who to predict. Therefore, it makes sense why Christine was distant from Meri when she gathered the family to inform them that she had sold her property and was moving to Utah in a week. So, if you also noticed the stain in their relationship, do tell us in the comment section below. For all the latest Sister Wives updates, keep coming back to TV Season & Spoilers.