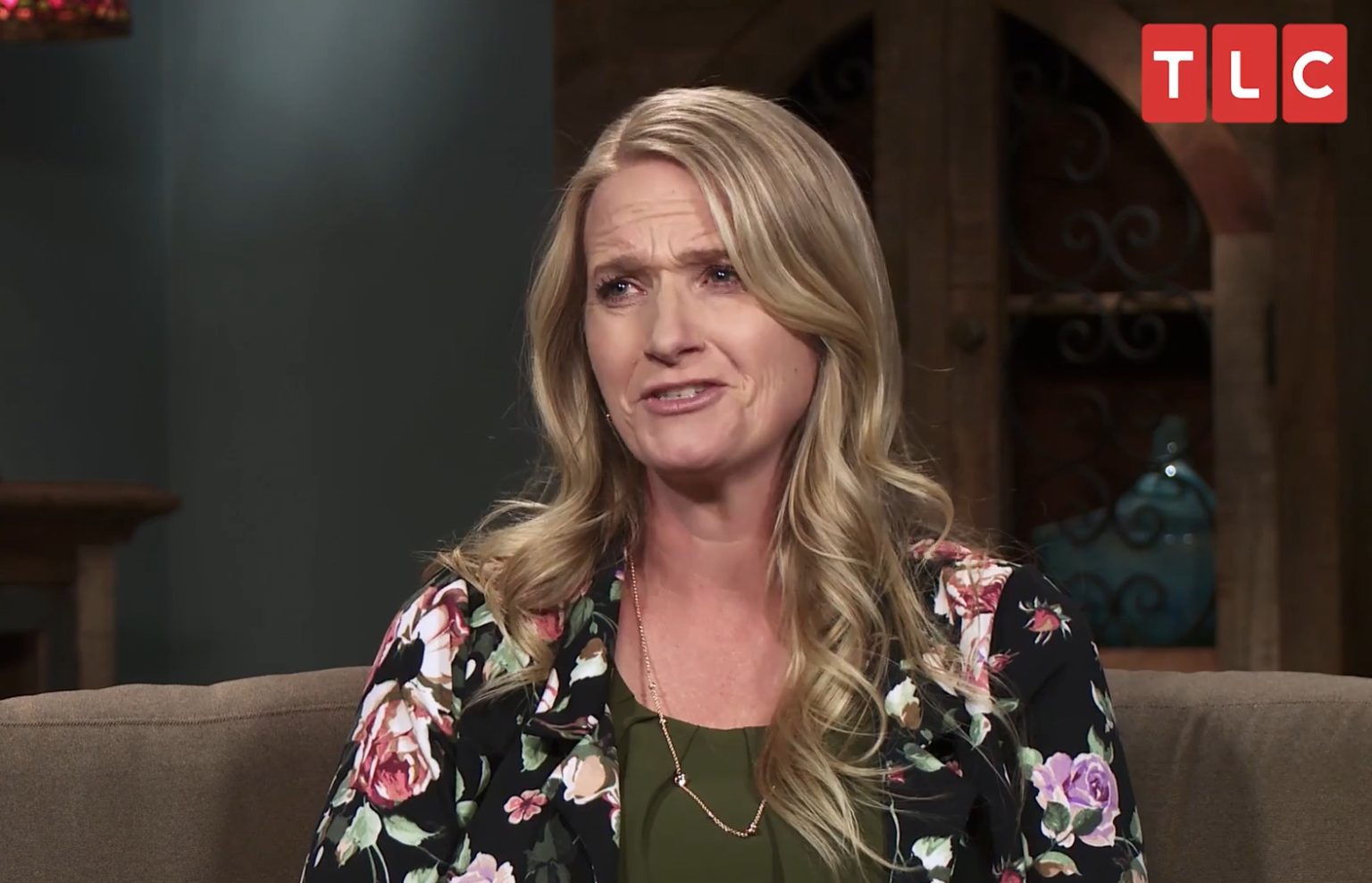 Christine Brown has been actively making fun of her life. The reality celeb is known for her free spirit and outgoing nature. Moreover, she has started spending time with her kids. Hence, it has been a great year for the mother after getting away from the patriarch. Meanwhile, Christine did feel sad at a point when things went south. And so, the Sister Wives celeb shared a message on her social media that she has been a “sobbing mess.” The celeb gave this statement as her younger one started middle school. Is there a financial banter? Tune in to find out.

Sister Wives: Why Has Christine Become A “Sobbing Mess?”

The viewers have often seen Christine chirping in happiness. The TV personality has an aura that works wonders, and even her followers love her for it. Moreover, she is the woman who broke generational trauma and moved out when she didn’t feel respected. Therefore, for Christine Brown, equality matters. Besides, after divorcing Kody, the ex-wife saw the grass greener. Hence, she took her kids to start a new life. The fans were curious about how the reality celeb would manage her finances. Moreover, there are also speculations that Kody is paying child support. Amid that, the Sister Wives star posted a picture of her daughter and wrote, “I’m a sobbing mess.” So, could it be that the mother is going through financial instability?

Fortunately, it’s not the case. The TLC personality shared that Truely has grown, and now she is ready to start “middle school.” The mother expressed that her daughter is excited about the adventures and the friends she will make. Moreover, Christine also uplifted her kid and said that she was going to rock it. However, seeing her kid grow so well, the mother has become a “sobbing mess.” The Sister Wives personality is trying to keep her emotions together. Besides, Truely is the last child the ex-wife has to take care of. She is starting her seventh grade and seems excited. Likewise, Christine also shared a picture of Truely, who looked beautiful.

The fans are also shocked at Truely’s milestone. That’s because they have seen the little one since she was young. Hence, the viewers expressed their happiness. They blessed Truely and wished her a prosperous life. Many Sister Wives fans also noted that time flies in seconds. Well, Truely Brown has turned into a gorgeous lady who seems to be the naughty one out of the six. And for those, who wonder about Christine’s financial situation, the mother knows how to take care of it.

A week ago, reports noted that Christine had sold her part of the Coyote Pass to Kody and Robyn for $10. The fans thought why the mother would sell it for a cheaper rate. Some people said that in legal terms, this situation is known as “Nominal Consideration.” Hence, many of the considerations are kept private from the public. So, it could be that Kody Brown might be paying for child support. What do you think? Tell us in the comments below. And stay tuned to TV Season & Spoilers for the latest updates on Sister Wives.