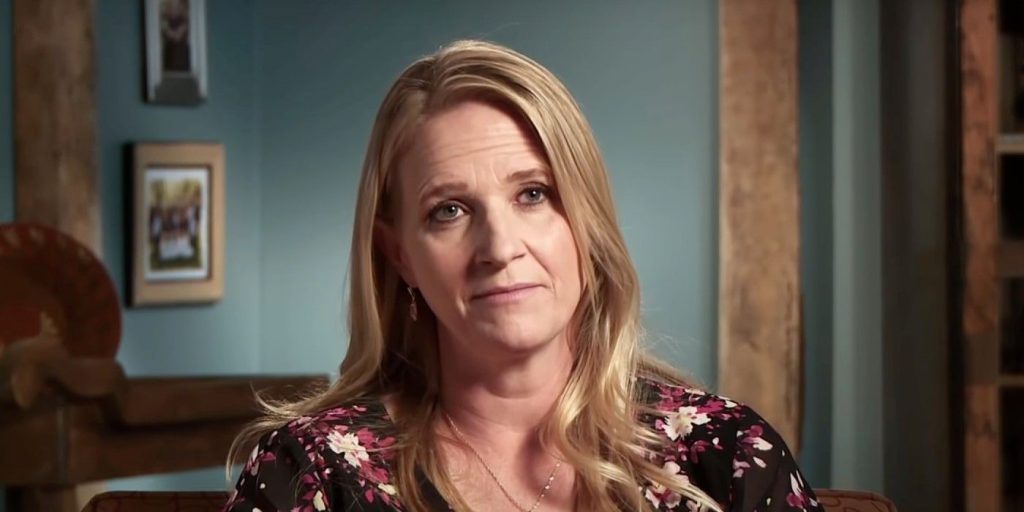 Christine Brown has been an amazing mother and a wife without any doubt. Fans have seen her struggle through Kody’s remarks and emotional abandonment. Therefore, it won’t be justified if she leaves the people unanswered. After her split from papa Brown, Sister Wives came in to solve a murder mystery. And she feels amazing! So, tune in to see pictures!

The TLC viewers could never imagine Christine as villainous. She has been all goody-good wife as Kody wanted. But, owing to the various issues she dealt with papa Brown, she finally decided to leave him. Hence, since then, the 50-year-old has spent time alone with her kids. And yesterday, the mother of six turned 50. Christine celebrated her birthday with much enthusiasm but with a twist.

Turns out, the boss diva hosted a banger “Murder Mystery” themed party like the 90s. The reality TV celeb loved the accusations, conversations, and allegations. Christine remarks it was “amazing.” And that she’s addicted to them now. Meanwhile, in shimmery and glitzy gold outfits, mama bear showcased herself like never before. The Sister Wives personality wore a golden black flapper dress that had fringes. And she topped it with a headband.

Likewise, another picture had all her daughters posing together with their pillar of strength. Each member’s happiness could e felt through the photos. Fans said that Truely Brown jumped into the character as she impersonated a detective. Christine’s well-wishers loved the birthday bash and couldn’t help themselves from calling the celeb their “Queen.”

The 50-year-old threw a grand yet homely party. Therefore, fans were expecting the adult Browns to join in the celebration. As usual, Kody wasn’t there to support Christine’s happiness. But, fans were shocked to learn the other wives weren’t there as well, except for Janelle. The second wife took to Instagram to share that she loved the party just like the others.

And also noted that it was an “amazing” birthday bash. Janelle also added that she’s addicted to the game as Christine. Meanwhile, the ex-wife also invited Savanah to the party. Fans observed she looked pretty as ever. Apart from this, one of the fans commented that this party proves the true meaning of “Sister Wives.” More so, Christine’s daughters also shared a sweet message on their Instagram. Stay tuned to TV Seasons & Spoilers.