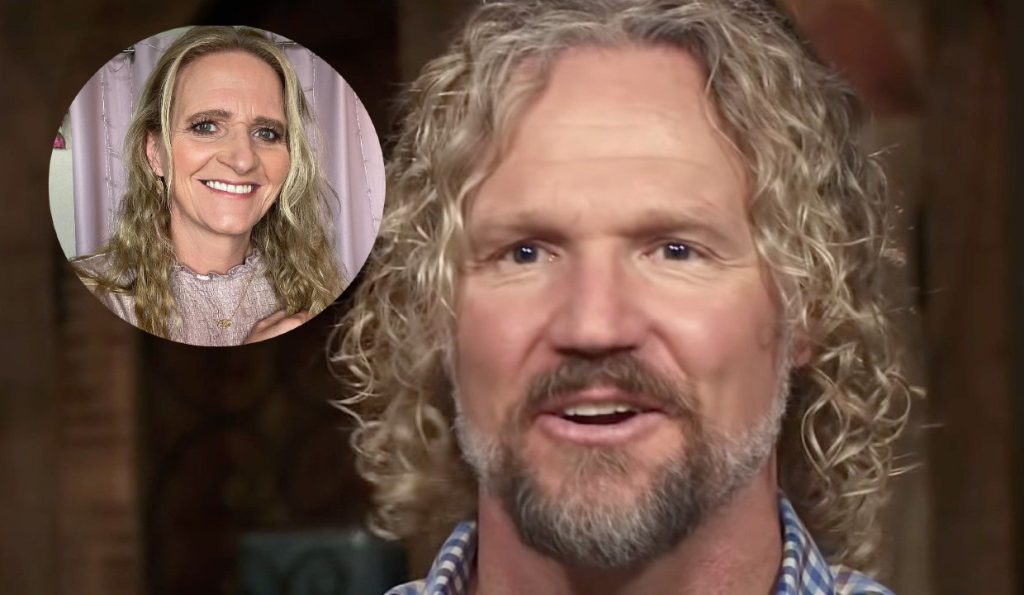 The Sister Wives star Kody Brown is one of the most obsessed people on this planet. Apparently, as per the patriarch, he is never at fault, he is always right and has the best looks ever, because of which girls die to marry him and destroy their lives out of toxicity. But it seems that when it comes to his looks, the celeb is really conscious, especially with his hair. However, his hair has always been a source of mockery for the world. But it seems that this time Christine also has something to say about it. We have all the information you might wish to know, so keep on reading.

in 2021. Apparently, she couldn’t tolerate the toxicity and disdain anymore, and she finally took the decision that was good for her. Indeed it was a hard hit on the male ego of the father of 18. Undoubtedly his so-called vision that women will give and take lives to stay with him was broken and shattered. However, Christine was recently asked what she thinks about Kody’s crazy hair charades, as that is the thing the patriarch is most proud of.

Apparently, Today.com got the opportunity to ask the TLC star about the views she has about her ex-husband’s hair. Though intially, the celeb hesitated to express herself as she said that it had been a while since she wasn’t at a spitting distance from her estranged husband. So it wouldn’t be fair for her to answer this. However, the source was successful in getting her view. As per Christine, she hasn’t been around Kody for several years now, so she isn’t sure, but yes, the Sister Wives patriarch definitely loves his hair. She further added that Kody spends a lot of time on his hair. And it has been an amusing thing to watch.

The Sister Wives patriarch has had a journey with his hair as well. Apparently, TLC even made a compilation of his hair journey. Fans know that in the past, Kody used to straighten his hair. Then he switched to blow drying. But it seems that now he prefers to let his ramen noodle curls flow free, just like his three wives. Not only this, but at times, he also put his hair back into a ponytail to keep them out of his face.

Sister Wives: Who Is Kody’s Fifth Wife? His Hair?

The Sister Wives celeb Kody Brown loves himself more than anyone in this world. Apparently, his hair is among the few things he truly admires on this planet. But it seems that his ramen noodles have been mocked for years now. Not only the viewers but his ex-wife Christine Brown also once admitted that she preferred his long tresses over his buzzcut. Not only this, but she also called his buzzcut hair a “nightmare”. Undoubtedly when the wives had so much to say, fans also spilled their opinions and took to Twitter to pen them down.

Apparently, a user commented saying that Kody’s hair looks like cheap ramen, which is starting to fall off his head now. Another one added that his hair looks like cooked noodles. Not only this, but Robyn Brown once claimed that Kody’s hair is his fifth wife. However, it is evident that if the star had spent half of the time with his wives than what he spent on his hair. Indeed, his three marriages would have been saved from shattering badly. Keep coming back to TV Season & Spoilers for all the latest Sister Wives tea.