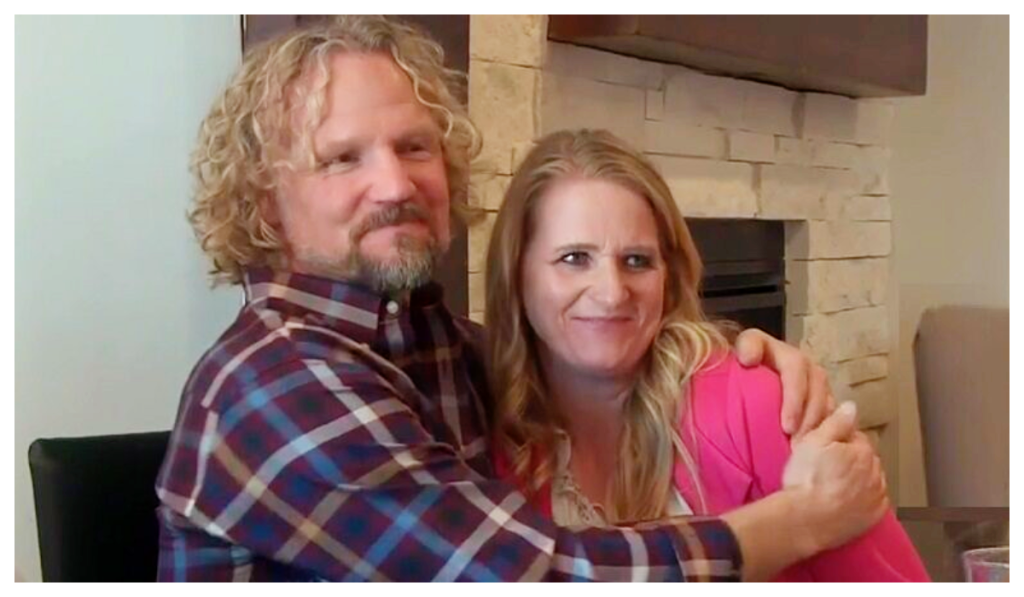 Twenty-five years of marriage is not a kid’s game. Christine Brown had put her heart and soul into letting the connection work. However, no matter what, Kody Brown did not mend his ways. Hence, after the divorce, he did go to therapy to rationalize his thoughts. More so, papa Brown was even devastated when the third wife left. Meanwhile, the time has done its magic, and it looks like Christine might get back with Kody Brown. Have the Sister Wives stars sorted out the differences? Tune in to find out.

Sister Wives: Striking News Of Christine & Kody Brown Getting Back Together! Is It True?

The Sister Wives fans rejoiced when Christine announced her divorce. It had become a hectic environment for her when she saw Kody giving attention to his other wives and not her. In fact, the ex-wife longed for intimacy, and papa Brown was against it. Hence, their breakup caused ravel around the internet, and everyone cheered for the celeb to leave the patriarch. Meanwhile, the mother of six learned a lot from her breakup and dissolving emotions. She saw life from a different perspective and managed to make her way through it.

Apart from that, Christine is blessed enough to land herself a cooking show. Therefore, the breakup proved to be a turning point for the celeb. As she enjoyed her life, kids, and trips, the ex-wife also joked about polygamy. In addition, the 50-year-old noted that she isn’t willing to date anyone for a while. Speculations have been going around the internet that Christine might get back with Kody Brown. Moreover, the fact that Christine doesn’t want to date could be why she is in talks of getting back together with Kody.

Likewise, a fan commented on Sister Wives celeb’s picture and stated that people are curious about her dating life. They also suggested that many people want to know if Christine is considering reuniting with her ex-husband Kody

. Meanwhile, another jumped in and wanted to know the truth. They even suggested that maybe Kody Brown sees how happy her ex is. Hence, he might have approached her. Similarly, the follower replied that the rumor was going around the town. However, as of now, the celeb has not commented on it. So, the speculation cannot be deemed true.

If Christine Brown gets back with Kody Brown, it will cause much uproar among the fans. However, as nothing is confirmed, many followers are willing to find traces if the speculation is true. On the contrary, the Browns have made many trips to the Coyote Pass. First, Janelle and her son Garrison went to the property land. After that, TV Season & Spoilers exclusively reported about Kody Brown confirming the construction on the Coyote Pass

. Now, if you look closely at Christine Brown’s picture, fans could make out a scenic background.

Many TLC fans believe that Christine Brown is at the property’s land CP. So, assuming she’s there, the theory about Christine and Kody getting back could be a possible sign. So, if the fans weave all the traces, Christine and Kody might get together. Apart from that, Paedon confirmed earlier that his mother does speak to his father. So, do you think the ex-couple will reunite in Sister Wives Season 17? Let us know in the comments below. And stay tuned to TV Season & Spoilers.