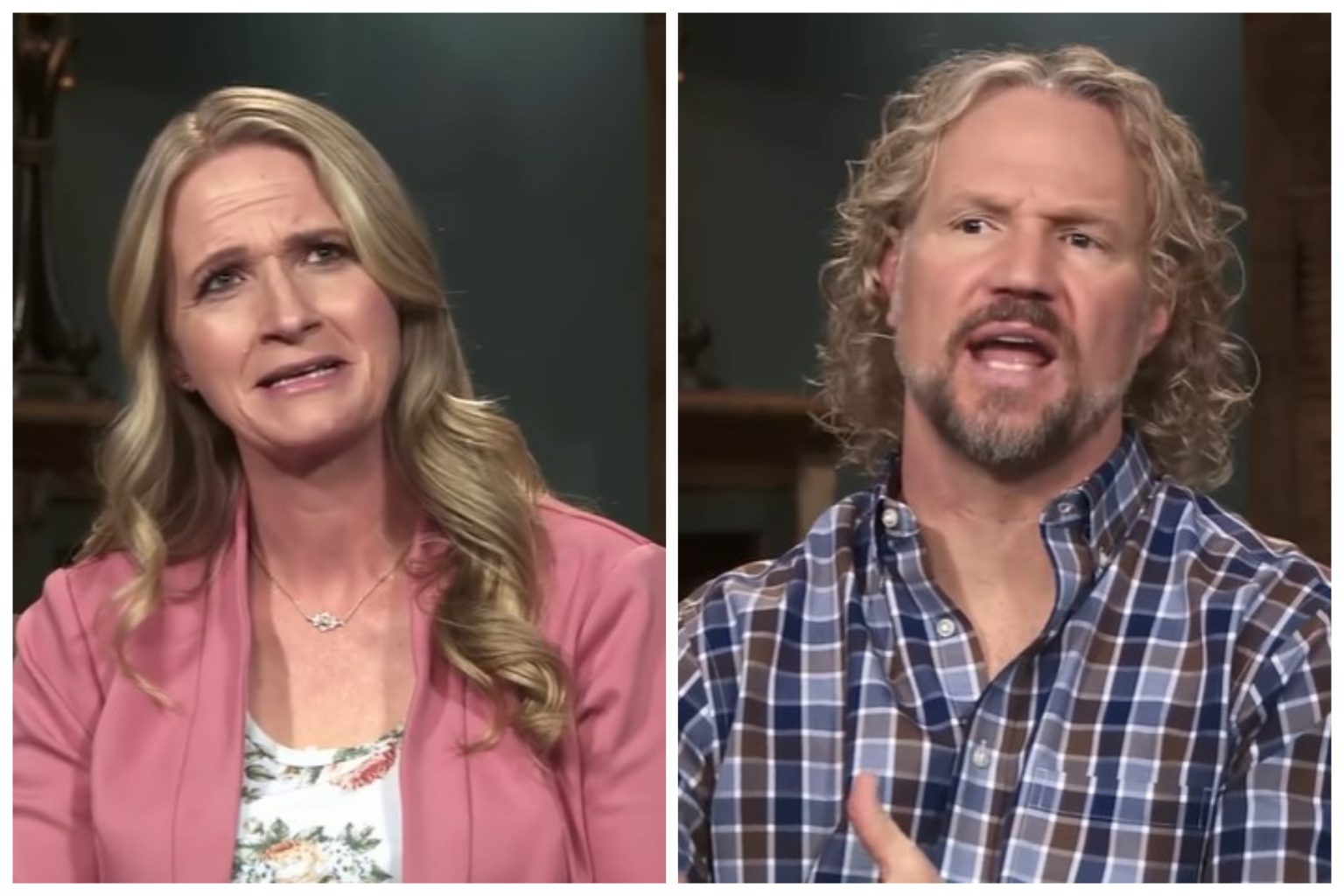 For the first time in the entire Sister Wives’ journey, fans saw a glimpse of bold Christine Brown in Season 16. Nobody has ever imagined that Christine will go against Kody Brown and even the whole polygamy concept. Surprised? So we are! Well, some fans say that that they liked the new version of Christine, especially when she threw shade on Kody. Indeed! Fans want more such comments. TLC audience can expect this season to get wilder when Christine turns the table. So, let’s move straight to what Christine has to say.

Well, the avid fans are already aware of Kody’s startling move. Initially, the Brown family planned to divide the Coyote Pass property into four parts. However, the plot with the pond drew his wives’ attention. Even fans noticed the catfight between them. Especially when Meri claimed that she’s only focusing on the pond. However, Kody shattered his wives’ expectations (as usual) by dividing the property into five parts.

He gave two four-acre plots for his beloved wives Robyn and Janelle. Whereas, the other two-acre plots for Meri and Christine. On the flip side, he kept the most demanding property with a pond for himself. Well, it was pretty shocking for his wives, including fans. It seems he’s tired of everyone and now wants some space. (Polygamy is tiresome, isn’t it?) We can also see that as Meri started babbling when Kody was trying to explain everything. But Christine’s comment was on top of everything.

While everyone clashed over the property, Meri supported Christine by taking a stand for her. She claimed that someone wouldn’t get the desired land that they want. Christine later teased that “there’s no ME in polygamy.” Wait! What? Did she mock the concept? Indeed! Even she claimed that it was such a waste of money to spend on Kody’s house

. “So Cody wants a dog house now!” Christine mocked. Christine seems way bolder than ever while staying firm to her decision.

Sister Wives: Is Christine Still Interested In The Property?

It doesn’t seem so. As per the reports, Christine has currently moved to her hometown Utah. Even she’s happy and enjoying her time with her family. As her mother and kids are also there in Utah. Thus it leads many fans to speculate what happened with her Arizona’s property. Initially, Christine was getting the bigger plot- half from Robyn’s and a half from Janelle’s plot. However, everything turned upside-down when Kody allotted the leftover plot to Christine.

Well, it seems Kody is only interested in fulfilling his two beloved wives’ demands. Even he doesn’t want to spend a penny on Meri and Christine. It’s not something that fans don’t know. But perhaps this biased decision forced Christine to be a little selfish now. At first, fans felt terrible for her. However, after she announced her divorce, they sent love and supported her. Speaking of her property, she perhaps sold it to Kody.