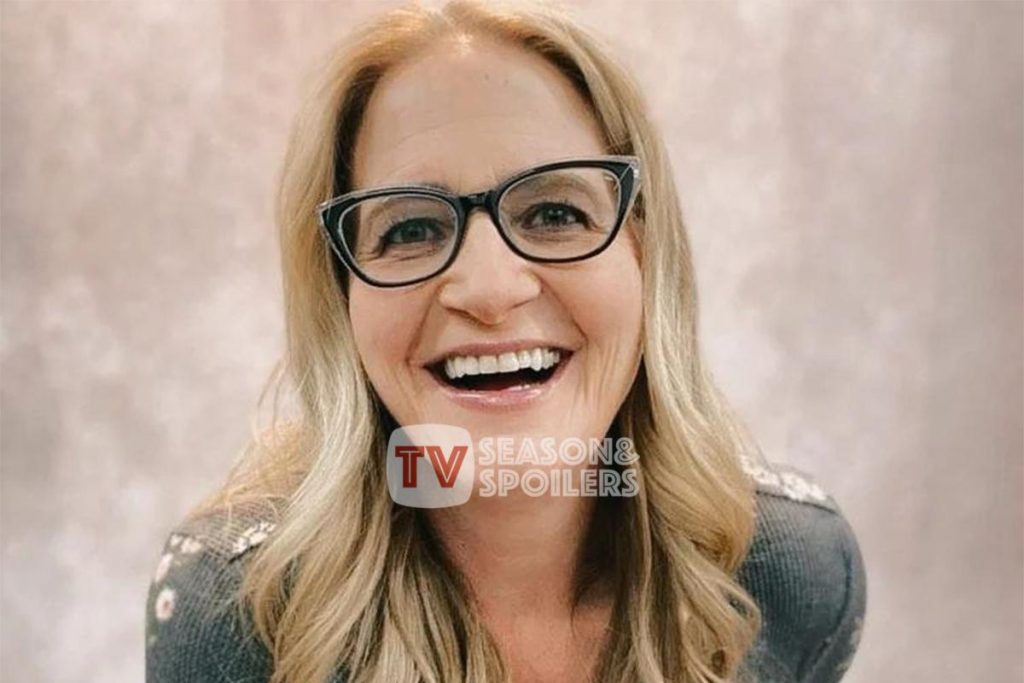 Christine Brown has been rocking her lifestyle after dumping papa Brown. Her marriage to the family patriarch sucked her peace out. And when Sister Wives couldn’t take it, she finally decided to wear the emotions off. Now, the mother of six has updated the fans with weight loss, and she looks incredible. So, tune in to find out.

Christine Brown has been persistent in becoming the best version of herself. The moment the Sister Wives celeb left the patriarch, she started working on herself. After the split, the diss queen noted that she loves her life and has become a much better person. Apart from this, the celeb joined her best friend in the plexus business and has been striving for better health since then.

Though the business benefits her monetarily, the TLC star has been following a strict diet regime. In the ex-wife’s latest post, Christine looks incredible as she shows off her new weight loss. The first glance at a picture tells that the celeb has become half of her size. The 49-year-old explains in her promotional post that with clean eating, less tension, and less stress, a person will reach their best version.

Christine posed with the pink energy drink and gleamed an infectious smile as always. Hence, Kody Brown’s ex-wife has learned to live life on her terms and enjoy freedom. Well, this is not the first time Christine has displayed her weight loss progress. After the divorce, she has been quite devoted to becoming the best version of herself. And thus, every time, she proves it.

Sister Wives: Christine & Kody Brown Were Never Made For Each Other

Breakups are bad, and they do mess up our heads. And the same has happened with the reality TV show celeb Christine and Kody Brown. The ex-couple took separate ways and, since then, haven’t looked back. The third wife has enjoyed her life as a single mom and a woman. She has done great things and has shown up since then. And now, doesn’t really want to get involved.

Meanwhile, as per TheHollywoodGossip, an insider has voiced that Kody Brown has managed to get wives for himself

. The insider said that while mourning over the loss of Christine, he found two interested potential wives. Fans have been saying how deeply different are Christine and Kody Brown. That’s because one partner is turning to give themselves time to self-reflect. And the other goes out to find spouses. What do you think? Let us know in the comments below. And stay tuned to TV Seasons & Spoilers.