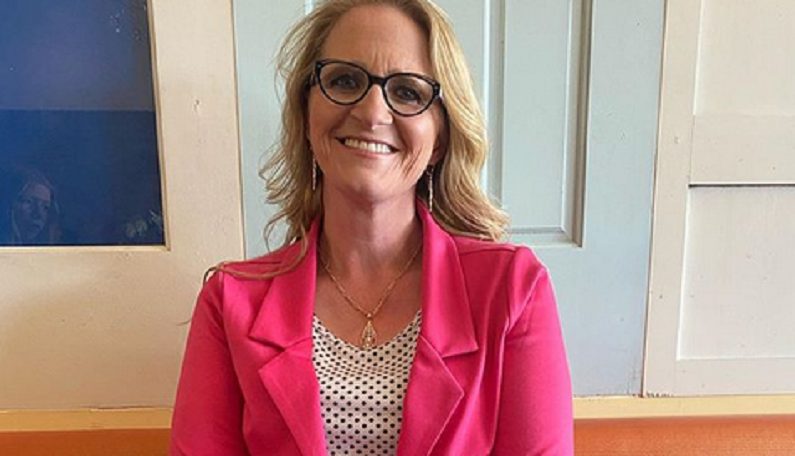 Christine Brown is set to become the first one amongst the Sister Wives to finally leave Kody. Almost all spouses of the Brown family patriarch have complained that he has changed in the past few years. Moreover, fans think Kody now favors his youngest wife over all others. Fortunately, Season 16 of the reality TV show will be the decisive one. TLC viewers will finally get to know if Christine, Meri, or Janelle decide to dump the polygamist or not. Well, Christine has officially left Flagstaff, and here’s all you need to know about that.

The past few months have been confusing for Sister Wives fans. This is because three of Kody’s wives, Christine, Janelle and Meri have all lost their Flagstaff, Arizona houses. Well, the new trailer suggests that the family is planning to shift to their Coyote Pass property

. However, Christine expressed that she does not want to move there. Instead, she desires to live in Utah, which is her hometown. She even gets into a fight with Kody over the topic and it was almost clear that she could soon separate from him. Meanwhile, the third wife had put her Flagstaff house on sale a few months ago.

Kody and Christine previously owned this property together, but the latter then became a sole owner. After struggling to sell her house, Christine finally decided to lower the price of her house from $725,000 to $700,000. Fortunately, she managed to grab a deal and sold it off for $700K in early October 2021. Now, fans are wondering where the TLC star is currently residing.

When Janelle Brown’s rental house was sold, she moved into an RV placed on the family’s Coyote Pass property. On the o ther hand, Meri had moved to Utah to manage her mother’s heritage inn after her rental home was put on sale. Now that Christine has sold her Flagstaff, Arizona house, fans had been wondering where she will live from now on. Well, a recent report suggests she has finally found her way back to her hometown. Speculations say that the third wife has been living in a $1.1 Million Duplex in Utah.

Well, Christine mentioned this Utah house as her home address in the sale documents of her Flagstaff house. However, she is likely living on rent and the name of the owner on the document is different. Hence, she might have moved to her hometown as she expressed in the latest trailer. As of now, we can only wait for the new episodes for confirmation. Stay tuned to TV Season Spoilers for more Sister Wives updates.