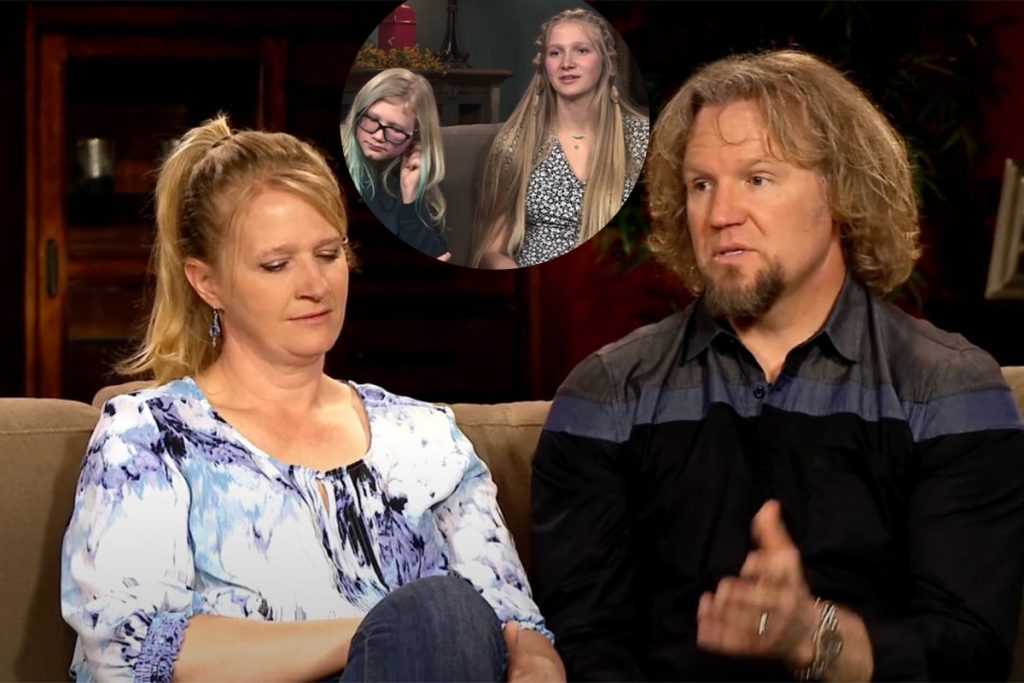 The rift between Kody and his wives seems to be the current spice in Sister Wives. It looks like the plural head tries hard to portray a healthy polygamous marriage on-screen. However, the off-screen settings don’t say so. In a recent episode, Christine Brown revealed that her daughters struggle to respect their father. Further, the ongoing conflict has reflected that some family members are fed up. As viewers know about Kody’s ill behavior towards the wives, some may want to get rid of it. Well, why is it hard for Christine’s daughter to respect her father? Dive in with us to know more.

Sister Wives: Kody Is Not Comfortable Around His Other Kids

The cracks in Kody’s relationships are an open book for the audience. Moreover, his way of treating his wives isn’t appreciated at all. Eventually, the third wife got tired of her polygamist husband’s tactics and publicly declared her split on November 21. One of the reasons for separation is Kody’s absurd coronavirus restrictions. It included disinfecting mails, groceries, and changing clothes every time someone went out. That is why the family head started avoiding Christine’s and Janelle’s house. Since then, Kody started to spend more time with Robyn and her kids.

Now it was Kody who preferred to be at Robyn’s almost all the time. In addition, he confessed that he doesn’t feel respected by some of his wives and kids. It is because they weren’t ready to comply with his rules blindly. So, during the lockdown, it was all Robyn, Kody, and their children. As Kody spent most of his time away from his other children, this has become a point of jealousy. Looks like the polygamist has his favorites. Further, Christine mentioned that her daughters find it hard to see the father has favorites. That is why they struggle to respect him as he’s more comfortable with the others.

Sister Wives: Robyn Brown Is The Only Obedient Wife

The case of favoritism started when the Brown family welcomed the fourth wife, Robyn. Well, fans have speculated that she’s Kody’s favorite of all. Also, there have been incidents where Kody’s words and actions proved the same. How is that so, you may ask? During his discussion with Gabe, the polygamist husband revealed that Robyn is the most obedient wife of all.

Moreover, he feels more respect and at home at Robyn’s instead of others. Further, he tells the camera that the fourth wife has done everything from the beginning. She even made her kids follow the same. However, this isn’t the case with other households. He stated this for Christine and Janelle.

Christine responded that she’d been the wife Kody had mentioned. She used to be anything that the plural head wanted. However, Christine is not anymore. Later, in a preview of January 23, she revealed that Kody wants a platonic relationship. The third wife stated that he doesn’t want to be romantically involved anymore

. Then Christine said that she’s not ‘OK,’ staying in a marriage with no intimacy. There are several reasons why Christine’s daughter doesn’t respect the father. Stay tuned with TV Season &. Spoilers for more updates.